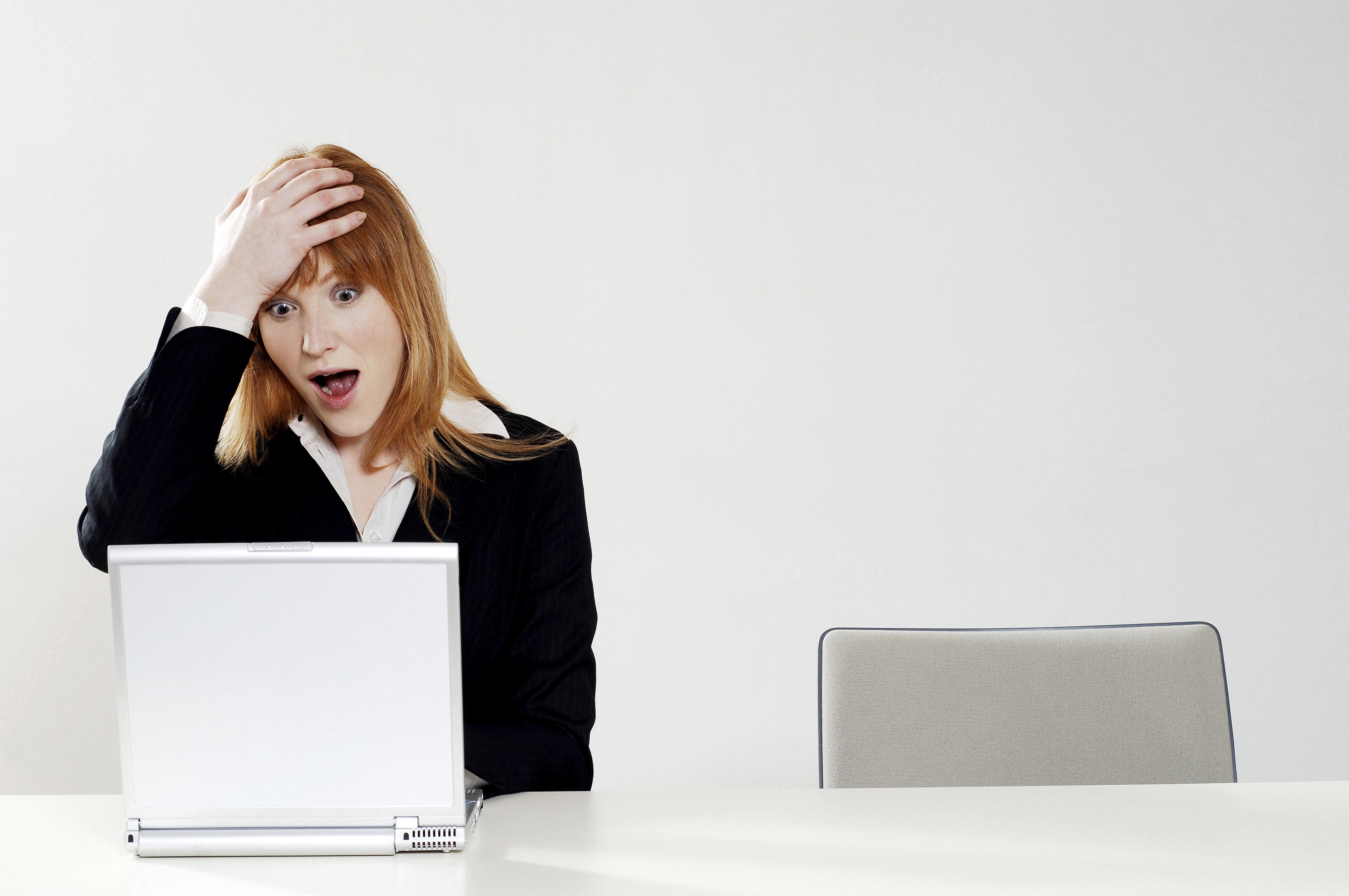 My ex and I met when the internet was just starting to become interesting.  When cell phones were as big as shoe boxes and only made phone calls—not texts.

So we rarely had the opportunity or need to write to each other.  Sure, he’d give me cards on my birthday and sometimes on our anniversary.  But they were all store-bought.  And he simply signed his name on the bottom.

Until we divorced, I didn’t realize how terrible he was at writing. If writing was our main form of communication while we were dating, we might have never married.

You’d think it would be the frequent hand washing due to his issues with germaphobia (and OCD).  Or maybe his inability to tell right from wrong (resulting from his narcissistic tendencies) and his frequent issues with truth-telling (or lack thereof). And while these mental health issues are pervasive, the one thing that actually bothers me the most is his acyrologia.

What is this mysterious ailment?  It’s certainly not common knowledge.  I didn’t become aware of the term until this past week. It hasn’t been added to any medical tome or been addressed by some academic’s dissertation.

What is it then?  This horrible affliction of which I speak?  It’s even difficult to spell, let alone to say.

Basically, it’s an incorrect use of words, especially the use of words that sound alike but are far in meaning from the speaker’s intentions.  The internets describes its use by someone who is trying to sound smart but who ends up making themselves sound incredibly stupid.

And my ex suffers from this affliction more than any other person I know.  Sometimes, it’s almost like English is his second language.  Like those pictures of fortune cookies, you see where the translation hasn’t quite made it into English.

You probably think I’m kidding.  It can’t be that bad.

Read on…(these are some direct quotes from his emails):

“What is your opposing issues please, since our last meeting?”

“I would be happy too meet the parents and take my daughter too this event. If someone has a problem with this, request I would question there moral fiber!”

“Do except my apologies, I stand corrected.”

“This will also give me time too investigate any discretionary action?”

“Just so you understand me that is, when I state under garnet I mean T-shirt or undershirt.  All clothes from your place returned and waded separately.”

“Whether sick or otherwise by you Witch does not follow any agreement?”

(Granted, he may have actually been calling me a Witch here…but it still doesn’t follow proper sentence structure).

“Sorry too see this event, of witch was not planed too cause Hostility with you, I had the children’s best interest at heart at that time! This does disturb me,  especially after the many times. I had too offer you some kind of assistance, I find this  rather troubling coming from you?”

“Cooperation has always been the key word here…wouldn’t you agree. Whether I agree, or don’t agree, with most if not all your statements, is not up for discussion at this time?”

“I intern would have seen the children as I do.”

“[Puck’s] agenda started to have children dress warm even if it is warm day because children maybe cool area!”

“If you print do I have questions, and do not respond. There is really no sense putting this comment in. Know mater how trivia you may feel my questions maybe?”

(This last one was in response to my suggestion that his use of question marks made it look like he was asking questions, when he appeared, in fact, to be making statements.  Given the content of the response, I don’t think he understood.) I am a grammar nazi. A small part of me dies a little every single time I see the incorrect use of the word “too” instead of “to” and “your” instead of “you’re”.

It’s part of who I am. As a writer. As an editor. As an English speaker. As a human.

14 thoughts on “Acyrologia: A New Diagnosis for My Ex”