Today’s #1000Speak post is supposed to be about bullying.  And more specifically, compassion for bullies.

Yes, you’re probably thinking bullies are the worst people on the planet and don’t deserve our compassion.

I suppose in some cases that’s true.

Consider however that some bullies don’t know any better.  They weren’t raised the same way that you and I were – and they don’t have the same value system.  Some of them are doing the best they can with what they’ve been given.

I know you may think it odd for me to see it this way – especially as I’ve suggested that my ex-husband is a bully.  But, truth be told, without him, I would have two lovely children.  And as much as complain about him – I suspect that a large part of the trouble that he gives me is because he thinks he’s doing his best for them.

Yes, there are definitely days where I’m wishing for a piano plane.  But today, as part of #1000Speak, I am acknowledging that he is, in his own way, trying to be a good father.  He did not walk away.  He loves his children, in his own way.  He’s doing his best.

The way he was raised doesn’t necessarily agree with the way I was raised.  The way he wants to
raise our children doesn’t always match with intentions.  But we’re both doing the best we can with
what we have.

I’m not promising I’m not going to complain any more.  That’s a part of what this blog is for. However, going forward, I’m still trying to see the good in him.  I’m still trying to
acknowledge that he’s doing his best. And I will continue to try to evolve my thinking so that I am
compassionate before him.

I will fail.  As will he.  On a regular basis.  But as time passes, I know I’ll get better at it.  And hopefully, he will too.

Think about the bullies that may have affected your life.  Can you feel compassion for them? 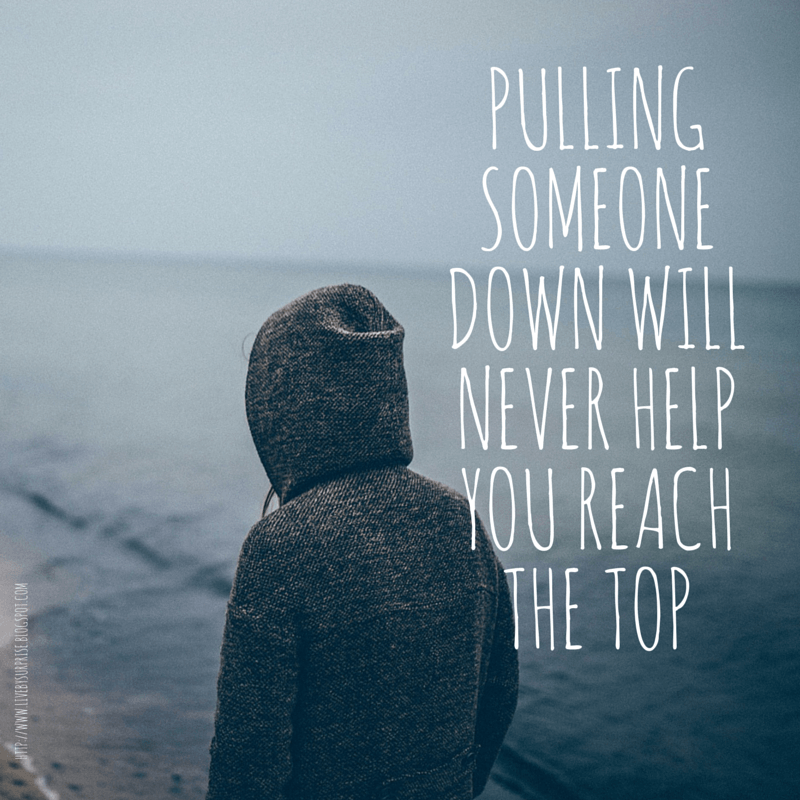 One thought on “#1000Speak – Compassion for the Bully”