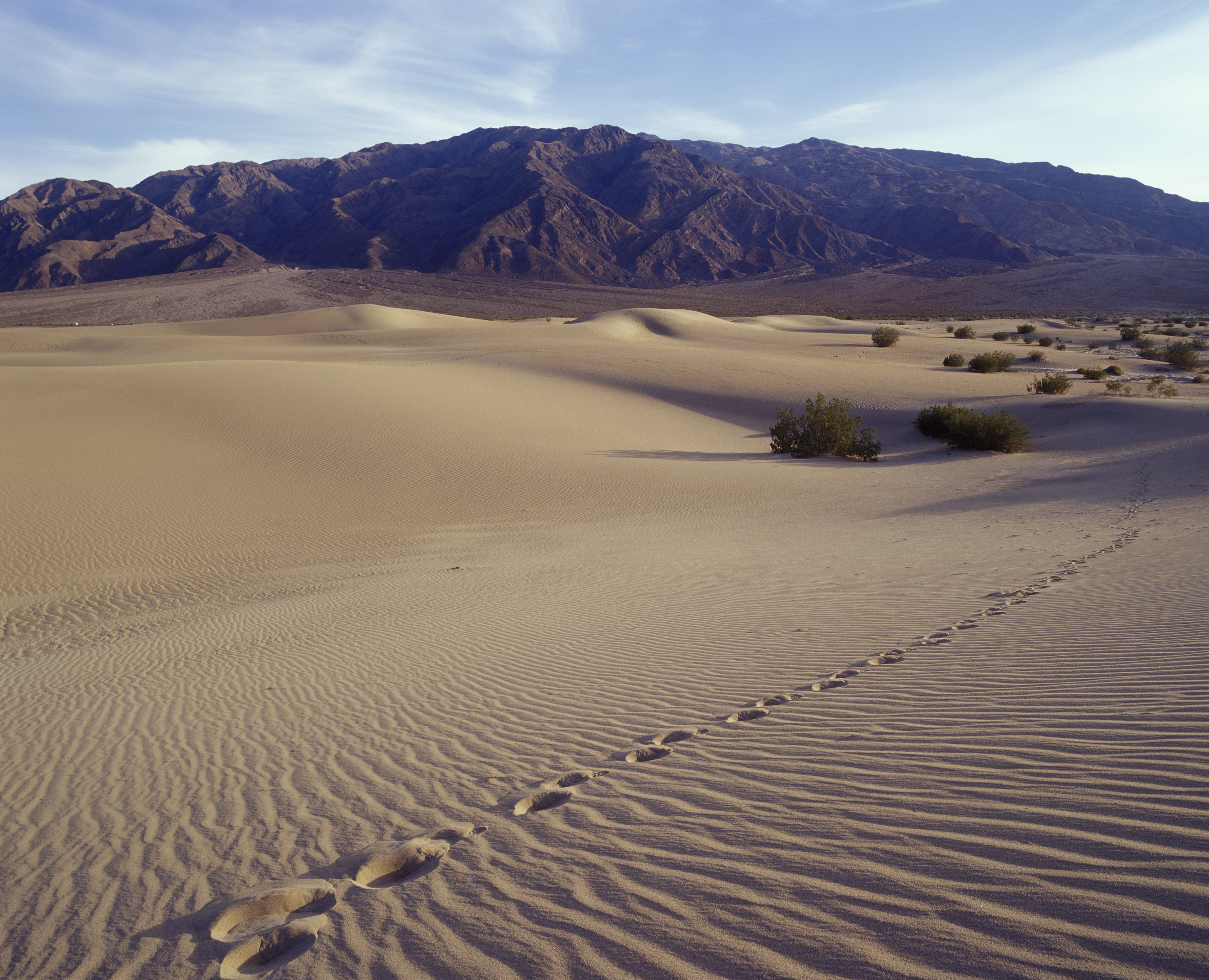 My mother grew up with an older sister and three younger brothers. I don’t think it was the easiest of childhoods. My grandfather abused and cheated on my grandmother and eventually left her for the other woman when my mother was a teenager (which, in the long run, was actually a blessing for Nan). I only met my grandfather one time. He lived in Florida and came down for my uncle’s wedding (he didn’t attend either of his daughter’s weddings, because it was important to him that his name be passed on…and girls take their husband’s name). My mother and her sister both had girls (also incredibly unsuitable for the name passing), as did her eldest brother. For a long time, it was just the five granddaughters. There are pictures of the five of us together at family Christmas until I was a pre-teen. Then, not to be out done, my uncle reversed his vasectomy and delivered the prodigal grandson, just around the same time his younger brothers got married and started their own families. I was lucky to have them all—my sister and I were the built in babysitters for our youngest (all male) cousins, and I learned a lot about taking care of babies because of them.

The grandchildren and great-grandchildren number over thirty now. A very robust family and a wonderful legacy for my grandmother. We still get together at Christmas, renting a hall and ordering in food. Someone always dresses up as Santa to give out presents to the youngest, and we have a gift exchange for the older crowd.

But, for the past eleven years, one of our members has been conspicuously absent. Just over a month before Puck’s birth, there was a phone call to my home in the middle of the night. My ex answered it, and spoke in hushed tones to the caller. I pressed him for information, as he was told not to tell me (due to the imminent arrival of Puck), but it turned out that my eldest uncle had had a heart attack that afternoon. My mother was extremely distraught as she arrived at my home. She’d never been a huge fan of her sister-in-law, there had been some tension with my uncle in the months preceding his death. I threw on a pair of overalls (Puck was due less than four weeks later and it was really all I could wear at that point) and went with her to the hospital.

It was a completely unexpected death. He’d come home from work and complained of a headache. He sat down in his chair, and didn’t get back out of it.

[tweetthis]It was an unexpected death. He came home from work, sat in his chair, and was gone.[/tweetthis]

It was a cool evening at the end of June. I drove, parking across the street from the hospital. I remember it feeling incredibly surreal as we crossed the street. We met my grandmother in the waiting room of the emergency department. There was nothing to be done—it had been several hours since his death and she was just…waiting. My cousins and my aunt had already left.

My uncles came too. They’d already gone in to see him. They kept him in an ER bed in the corner of the hospital, waiting for our arrival. A grief counselor met us and brought us to his room. The hospital was very sterile and cold, and yet I recognized the distinct smell of death. I’d become familiar with it a year before with the sudden death of my dog, and it was not a scent that I’d ever like to witness again.

I was (of course) concerned about Puck (and still having sickness issues from the pregnancy), and declined to go in (to avoid an incident). My grandmother and my mother went in, and I could here them discussing in sharp whispers. My Nan wanted to see him, he was wrapped quite tightly in a sheet. After a few moments, I heard her exclaim “Oh, he’s in his birthday suit,” (perhaps she expected him to be in a shirt and tie already…) and shortly after some quiet sobbing. I sat outside tears rolling down my cheeks (as they are right this second just with the memory). When they emerged, they looked like they’d aged a few years themselves.

The funeral was interesting. I didn’t know a lot of my grandfather’s family because of the divorce, but his brothers and sisters and nieces and nephews all attended the funeral (my uncles had kept in touch with their father, where my mother and her sister had long since stopped). Even my grandfather’s mistress/wife attended, and I was much amused when my mother’s aunt had to introduce her in a loud hiss to her brother as “Mary…you know…John’s (your brother’s) wife!”

I don’t know why I was thinking about him last night (maybe it had to do with writing my own eulogy), but well after the funeral, I heard the story of how my cousin, his youngest daughter, learned of her father’s death. She is in the armed services, and was serving on the other side of the country that night. They called a friend of hers down to help support her so she wouldn’t be alone. As she was coming down the hallway, she heard the clergy who’d been tagged for the job telling her friend that her father had died and that a friend was on her way to support her. Apparently they didn’t make it clear to the clergy person who they were speaking to. My cousin somehow realized that it wasn’t her friend’s father who died, but her own. I can’t imagine her friend’s relief, or my cousin’s grief at the realization.

He was a funny man with a wicked sense of humor and a love of motorcycles. He was planning on retiring and motoring around the country, but never made it to his retirement date. He shared my love of Dean Koontz books, and would ask me each time we met if I had read the latest one. He would have been 63 this year. Even now too young to be gone. And yet he is.

His daughters have married and all his children have their own children now. One of them is a few months younger than my daughter, and another close in age to my youngest son. We don’t get to see them as often—I expect his absence over the holidays is too difficult to bear. But he left his own legacy, his grandchildren are growing into happy, healthy children, and they are regularly regaled with tales of their grandfather.

2 thoughts on “Gone Too Soon”