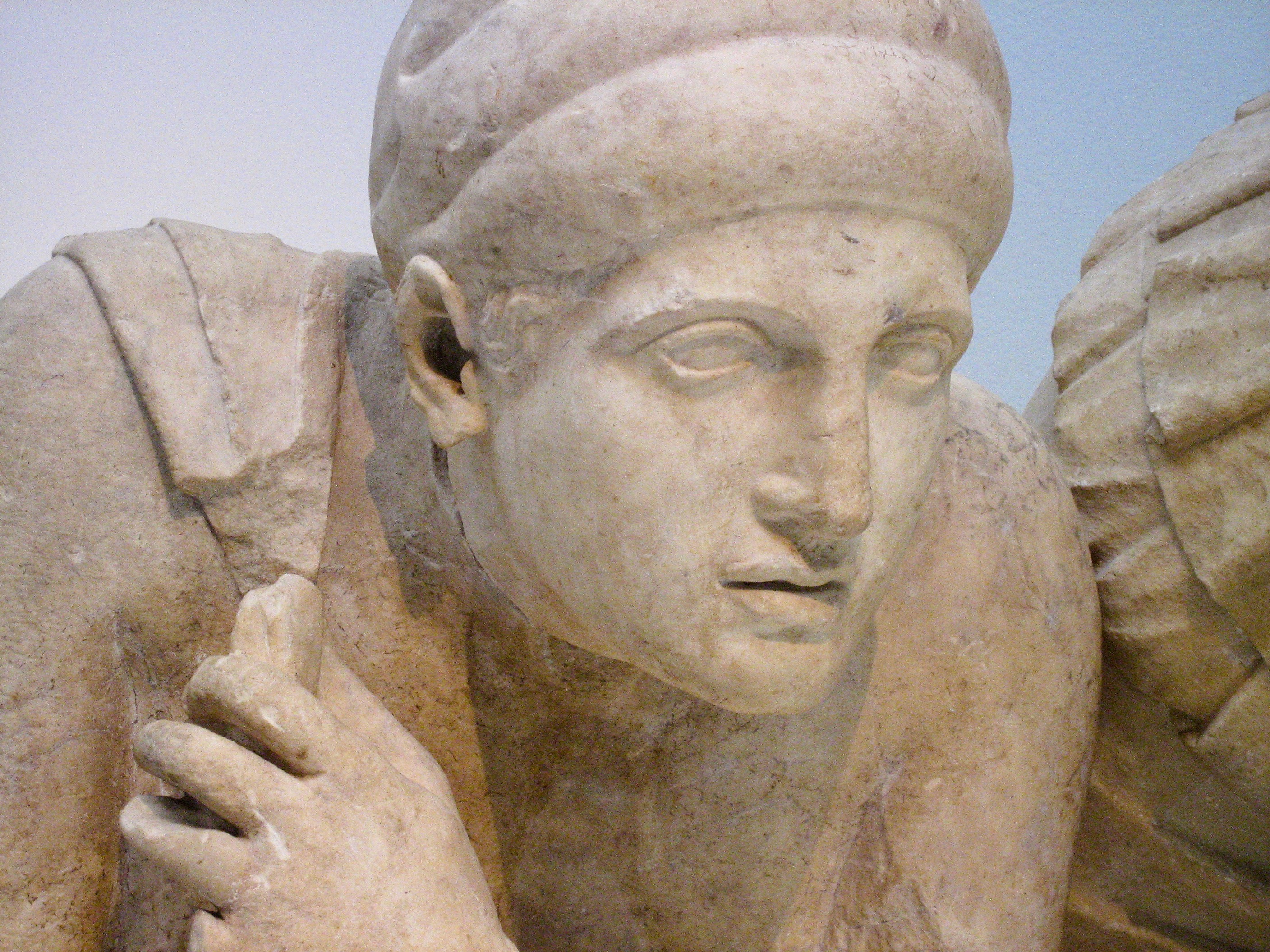 I was going to write today about the amazing European museums and galleries I’ve been fortunate enough to visit, but I realized that (a) I’ve already written about my experiences at the Zuiderzeemuseum, Van Gogh Museum and the Rijksmuseum; and (b) the only other gallery I’ve been fortunate enough to visit for an extended period was the Louvre (there were a few in Italy, but my time was so limited it’s not even worth mentioning). Even my visit to the Louvre was limited because the others on my high school trip were interested in shopping in Paris, not taking in the art scene. So I only saw the Mona Lisa and the Venus de Milo.

I’m a huge fan of Egyptology due in part to the King Tut craze. I devoured two series of Egypt-themed fiction including the mystery books written by Elizabeth Peters and historical fiction by Wilbur Smith. On a previous visit to England, this was on my list, but I never made it there. The Tutankhamen Exhibition is a permanent museum that has not only has the Golden Mask of Tutankhamun, the Golden Throne of Tutankhamun, and Tutankhamun’s mummy but it also has recreations of the burial and ante-chambers of the tomb. There are number of other museums and galleries I would visit while I was in England (in addition to looking up some family and friends), but this would be on top of my list.

The National Museum of Wales is not just one building, but several. As I understand it, Wales has made investments in art and archeology and some of the museums are free. The National Museum in Cardiff actually holds a portrait of a relative of mine. I discovered while researching my family tree that there is a portrait owned by the National Museum of my great-great-great-grand-uncle, who was a wealthy landowner and sherriff in the early 19th century. I would love to go just to lay eyes on it (I have seen a copy of it). I would also make a trip to the Big Pit National Coal Museum. My great-great-great grandfather was a coal miner, and he lost his life in the mines. Truth be told, the entire visit would be spent either in the libraries or in the museums, learning more about my family history. There’s a box of wills in a library out there that would cost me a fortune to have someone else copy and send back…but if I could just have an hour with it and my cell phone…I could learn so much. Oh! And the Doctor Who Experience is in Cardiff too…so I’d clearly have to go there.

Romantacisim was one of my favorite periods of painting. The Museo del Romanticismo has large walls filled with portraits that I would happily sit and look at all day. Well…at least until it was time to eat and/or head to the beach. OK…my Spain trip would be equal amounts of art and culture and sun and food. Which is really what a trip to Spain should be, right?

If I hadn’t ended up getting my Bachelors Degree in Sociology, I would have likely gotten an equally useless degree in ancient history. The National Archeological Museum in Athens is over 100 years old and contains hundreds (maybe thousands) of ancient artifacts. And like the other museums I’ve listed, I could spend days just looking and absorbing.

I know that I’ve neglected to mention a number of counties in this post. There are clearly some in Austria, Belgium and Germany…oh so many countries. It doesn’t mean I don’t want to go—it’s more about prioritizing the ones I’d really like to get to. And these are the ones that are on top of my list.

What about you? Are you a museum or art geek too? If money were no object, where would you go?

This post originally appeared on Live by Surprise on November 21, 2016. It has been reposted.

6 thoughts on “Must See European Museums”