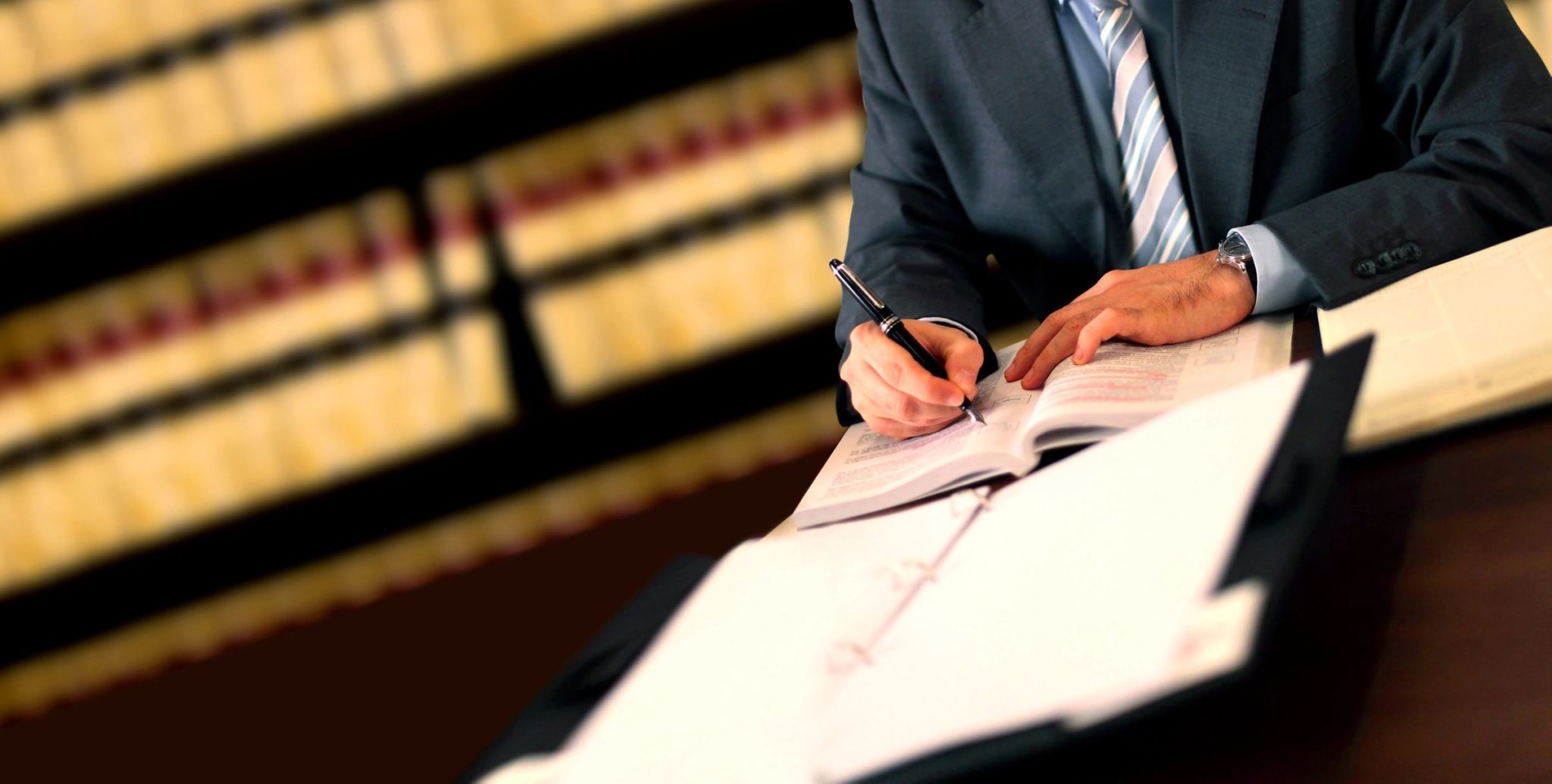 As I completed high school and started college, I got a job in a law office. This was the late nineties and computers were around, but we were just starting to learn how to use them and were still very much using typewriters for office tasks. My boss (who was also my uncle) thought it would be great if we could use the computer for court forms instead of a manual typewriter. So he set me to work. I created all the family court forms with a program that was like an early version Adobe Acrobat. It was tedious work. The fields didn’t expand. You had to set all the text in the correct font. And if you changed computers it would sometimes change the alignment of all the boxes. But I liked the challenge and the rhythm of the work.

After I finished the family court forms, I went on to Small Claims. And with my uncle’s permission, I set about selling the software. The payout wasn’t huge, but I made enough to cover a portion of my tuition. But because the fields changed positions on some of the computers, and I wanted happy customers, I offered an additional service: I would attend local law offices and make manual adjustments if necessary. And this is how my #MeToo almost happened.

[bctt tweet=”We’ve all had the little #MeToo moments. But I almost had a big one. Was I just lucky?” username=”LiveBySurprise”]

I headed to one of the lawyer’s offices after work one day (because I didn’t want to disrupt business by using the computer while his administrative staff was using it). I knew the lawyer I was visiting as he’d dealt with my uncle on a few different files. He was a tall man. Thin. Older. In his mid-fifties to mid-sixties at the time. He had a very apparent British accent and smelled of a musky cologne with a faint hint of cigarettes. His practice was in an older century home and he had one secretary. An older, matronly woman with a sour face. She had family pictures and graduation photos all over her desk.

The lawyer was busy when I got there, but his secretary moved away from her desk to do filing and allow me to work on her computer. I got in behind the desk and set to work. After about fifteen minutes, a client came out of his office, they shook hands and the client left. The lawyer came over and hovered behind me, making small talk and seemingly interested in what I was doing.

The job should have taken about 15 minutes to complete, but I was having some issues with a couple of the fields and really wanted to get it done right. The secretary had been set to go home—but she hovered. The lawyer suggested that we’d be fine and she could go. But she protested that she had filing to do.

The lawyer insisted again that she could go. And as I was oblivious to the undertones of the conversation and wrapped up in what I was doing, I said much the same. I’d be fine. I didn’t anticipate being too long.

Still she hovered. As I was finishing up, and readying to leave, she gathered her things too and said she’d walk me out. The lawyer offered to drop me home—but I had a ride waiting. He was insistent that he didn’t mind—and I was just as insistent that my friend was already outside.

Fast forward five years later—that very same lawyer was charged with sexual assault. By several of his very vulnerable clients. And although I’d had conversations about it with friends, it wasn’t until then that I truly understood the context of that meeting. The secretary knew what would happen if she left. She had protected me. She stayed so I wouldn’t be alone with him. Because she knew he was a predator.

Now don’t get me wrong, I’m happy that she did what she did in my case. But from what I understand, those women were very traumatized. I have to wonder how much the secretary knew? And if she could have prevented what happened to those other women. And if she could have but didn’t, why did she protect me? Was it because I was an upper-middle class white girl like her own children?

As it turns out—getting arrested and charged and jail time didn’t stop his behavior, as those charges were almost twenty years ago and just yesterday, I learned that he’s been charged again. This time there are two more women who have come forward and multiple more charges have been laid.

So I guess the question is now…where does it stop? If he couldn’t be stopped the first time, how can they stop him now?

6 thoughts on “I Almost Had a #MeToo”