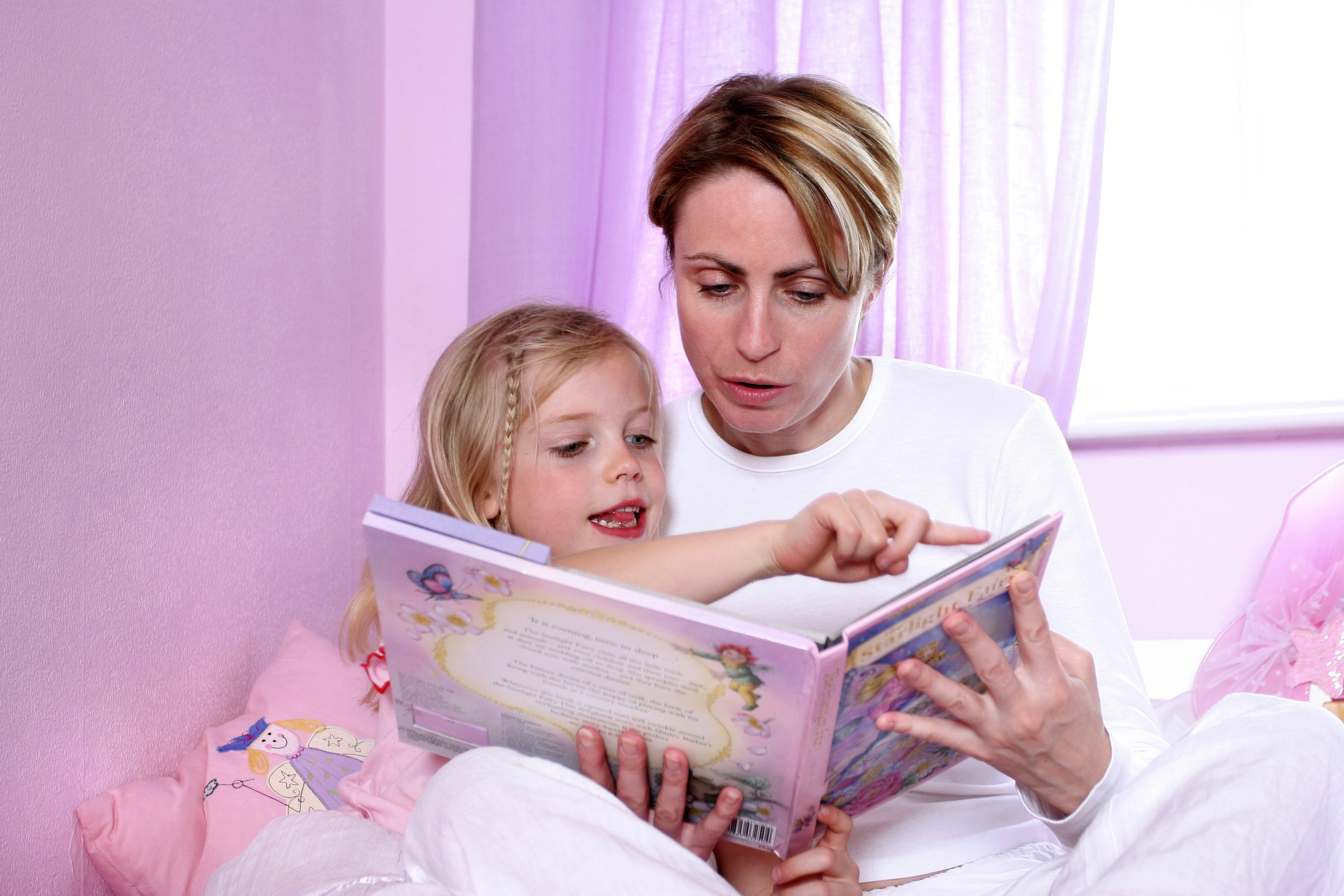 Over each of my children’s beds is the quote from Robert Munsch’s most popular book:

“I’ll love you forever, I’ll like you for always, As long as I’m living, My baby you’ll be.”

A reminder for each of them.  At the beginning and end of each day.

If you’re a parent, chances are you’ve come across the book.  And assuming you’ve read it, chances are you’ve cried while doing it.  The story is a lovely one – of a mother’s love for her son despite all of the crazy things that he does.  And of course, of the son’s love for his mother, even as she lays dying in his arms.  And after.  I’m tearing up just thinking about it.

I understand that despite being a children’s book by a major children’s author, the book has a very strong following in retirement communities.  Mr. Munsch has said that he made up the song after his wife delivered two stillborn children.  I understand that even he has difficulty singing it without tears.  The way he sings the song, he says, is just his version.  “You’re supposed to make up your own.”

My kids love the book. “Mommy, read us the book that makes you cry.”

But, I can’t read this book without crying.  The children would listen until it gets to the crying part and then they’d look at me to watch for my tears.

As they got older, they began to understand a little more why I was crying.

We talk about love and forgiveness.

We talk about death and it’s inevitability. And the life that continues in spite of it.

The book opens doors to communication and understanding.

I decide to let them decide when to read it next.

And then, a few months later – “Mommy…read us the book that makes you cry.”

My husband was almost 50 when we married and he had no children until he joined our little clan.  He’s 6’5″ and built like a brick wall.  He played rugby through university.

He took on my family without a second thought.  With the exception of genetics, he is their father in every sense of the word.  And he is everything I’ve ever wished for them…and for me.

And the first time he read this book…he cried.  This big, no-nonsense, take everything as it comes man, wept.  Openly.  At a children’s book.

I think it touches everyone in a different way.  For me, it’s the idea that my children might someday have to move through this world without me.  For me, it’s about making sure that they understand I’ll love them forever.  No matter what.

For my husband, who has taken on my children and now has one who is genetically his own, I think it touched on his relationship with his own mother, who unfortunately passed before we met.  How she loved him forever.

But now he can pass on her wisdom to his our children.

“Mommy…read us the book that makes you cry.”

2014-01-25
Previous Post: Make Your Own Happy
Next Post: Six Things to Look for in a Life Partner