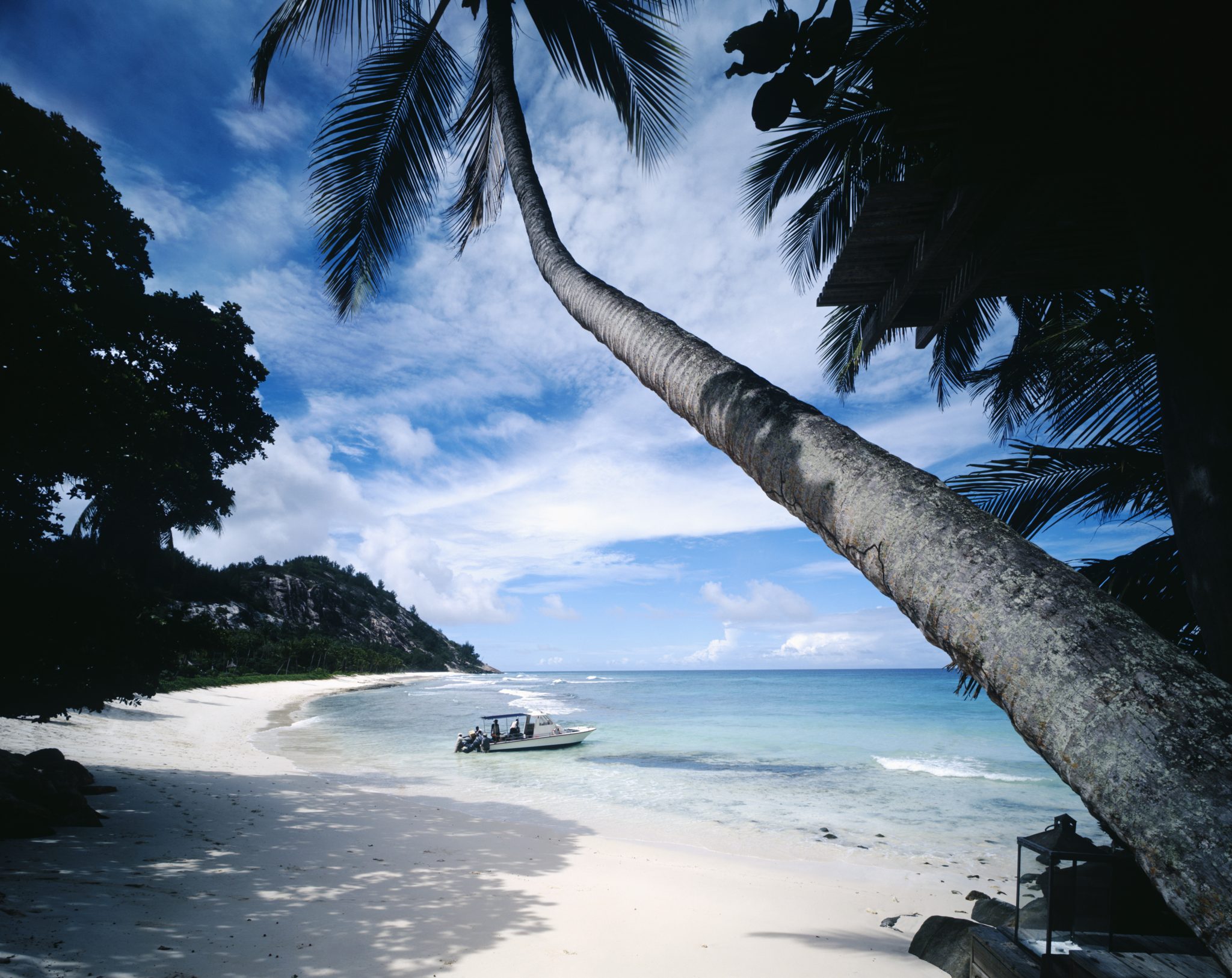 I think everyone has their own little bucket lists of places they’d like to see at some point in their life.

I’ve crossed more than a few off over the years.

I’ve seen the Eiffel Tower and the Louvre in Paris.

I’ve seen the Coliseum in Rome.

I’ve been to New York City—and spent some time on Broadway. I was married in Central Park.

I’ve seen London. Twice. Tea with the Queen continues to be an elusive goal.

I’ve been to Disney World with my children. And I’ll go back with my youngest—to try and ensure it’s one of his earliest memories.

I’ve had vacations in the Bahamas, Cuba, Mexico.

I climbed the CN Tower in Toronto, Canada. Thank goodness—because since the accident that’s one I’m not able to do now. Next time I might venture out for the EdgeWalk though. Even though watching a video of it makes me a little vomity.

Some of my life goals have been met. I’ve traveled the world. I’ve lived, I’ve loved. I’ve eaten.  A lot.  Some good food, some not so good.  I’ve made friends.  I’ve made enemies.

[bctt tweet=”I’ve crossed a few items off my #Travel #BucketList. What about you?” username=”LiveBySurprise”]

But there are still places on my travel bucket list.

2014-02-10
Previous Post: Developing a Love of Reading for a Child with Learning Disabilities
Next Post: Merging Households: 5 Ways to Make Common Financial Goals