Developing a Love of Reading for a Child with Learning Disabilities 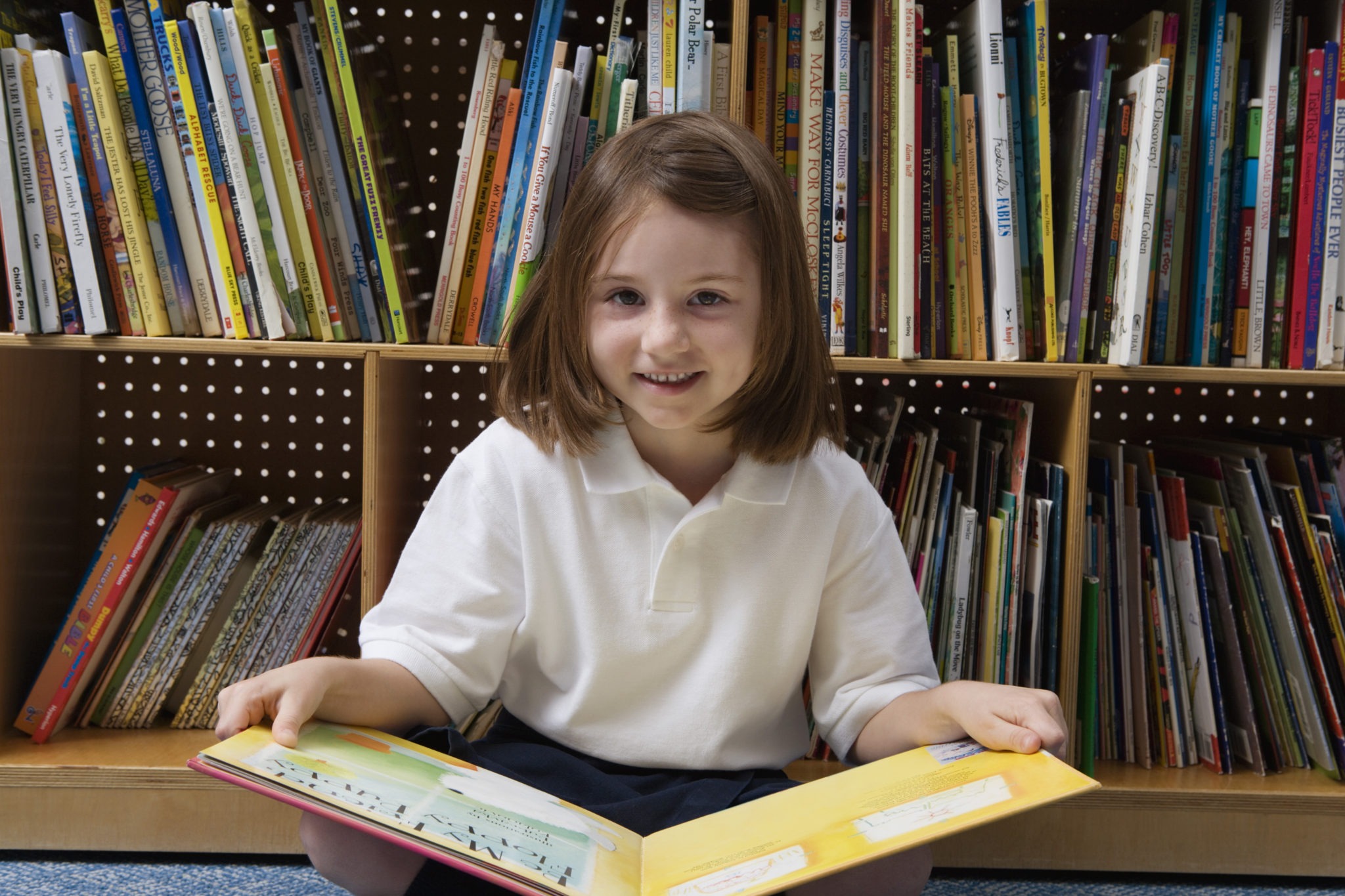 My son has been diagnosed dysgraphic. He struggles even with the basic concepts of reading. He gets so very frustrated at the words on the page, because they are absorbed by his eyes, translated in his head, and often come out garbled.

But he loves books.

He’s lucky for the early dysgraphia diagnosis. Unlike some dyslexics, he can and will be able to read at some point, with practice. And with some accommodation and hard work, decoding words becomes less of a chore every day.

I’ve been reading to him since he was old enough to sit in my lap. Bed time always means bath or shower, story time and bed.
Both of my older children have large bookshelves in their rooms, overflowing with books. The younger one will too. The also have had library cards since they were little. They love nothing more than trolling through the bookshelves to find some new treasure.

We’ve finished numerous tomes. We have our perennial favorites—anything by authors Robert Munsch and Dr. Seuss. And numerous books about their favorite characters—Clifford the Big Red Dog (Norman Bridwell), The Berenstain Bears (Stan and Jan Berenstain), Winnie the Pooh (A.A. Milne), Curious George (Margret & H.A. Rey). And the kids have their own favorites. My son tends to enjoy anything related to Lego or superheros—Batman, Spiderman, Superman. And my daughter enjoys Fancy Nancy (Jane O’Connor), Olivia the Pig (Ian Falconer), Madeline (Ludwig Bemelmans).

We’ve also read novels. So many beautiful books. Alice in Wonderland (Lewis Carrol). Mrs. Piggle-Wiggle (Betty MacDonald). The Wizard of Oz (L. Frank Baum). No Flying in the House (Betty Brock). I even read The Curious Case of Benjamin Button by F. Scott Fitzgerald one afternoon while they were playing. We’re working (of course) on the Harry Potter series now (thank you J.K. Rowling).

With the miracle that is the internet, all of those books are at my fingertips. We can decide one day to the next which fantastic journey we’re going to go on. Thanks to companies like Amazon Kindle, Apple iBooks, Kobo anything you ever wanted to read is just a click away.

Henry Winkler, The Fonz himself, who struggled with his own issues with dyslexia said “Every book I read I have to read it in hardcover and it has to be on my shelf so I can see it—because every one of them is a triumph.” My son has absolutely no idea who the Fonz is. But I’d like him to see Mr. Winkler as a hero—I want my son to see his books the same way. Each one is a triumph. Although he struggles with the basic mechanics of reading, I am confident that like tying his shoes (which he didn’t figure out until a few months ago at age 8), one day it will become second nature for him. I don’t want him to give up hope. I want him to continue to think that there’s another amazing land inside a book. I want him to connect with the characters and be engaged by their journeys. And I think he understands that although he struggles most days, it’s worth the fight and opens doors to new worlds. And those new worlds don’t open for people who don’t love reading. 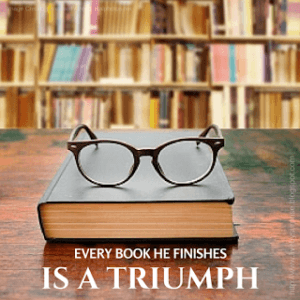