Liar, Liar: More Tales About Co-Parenting with a Narcissist 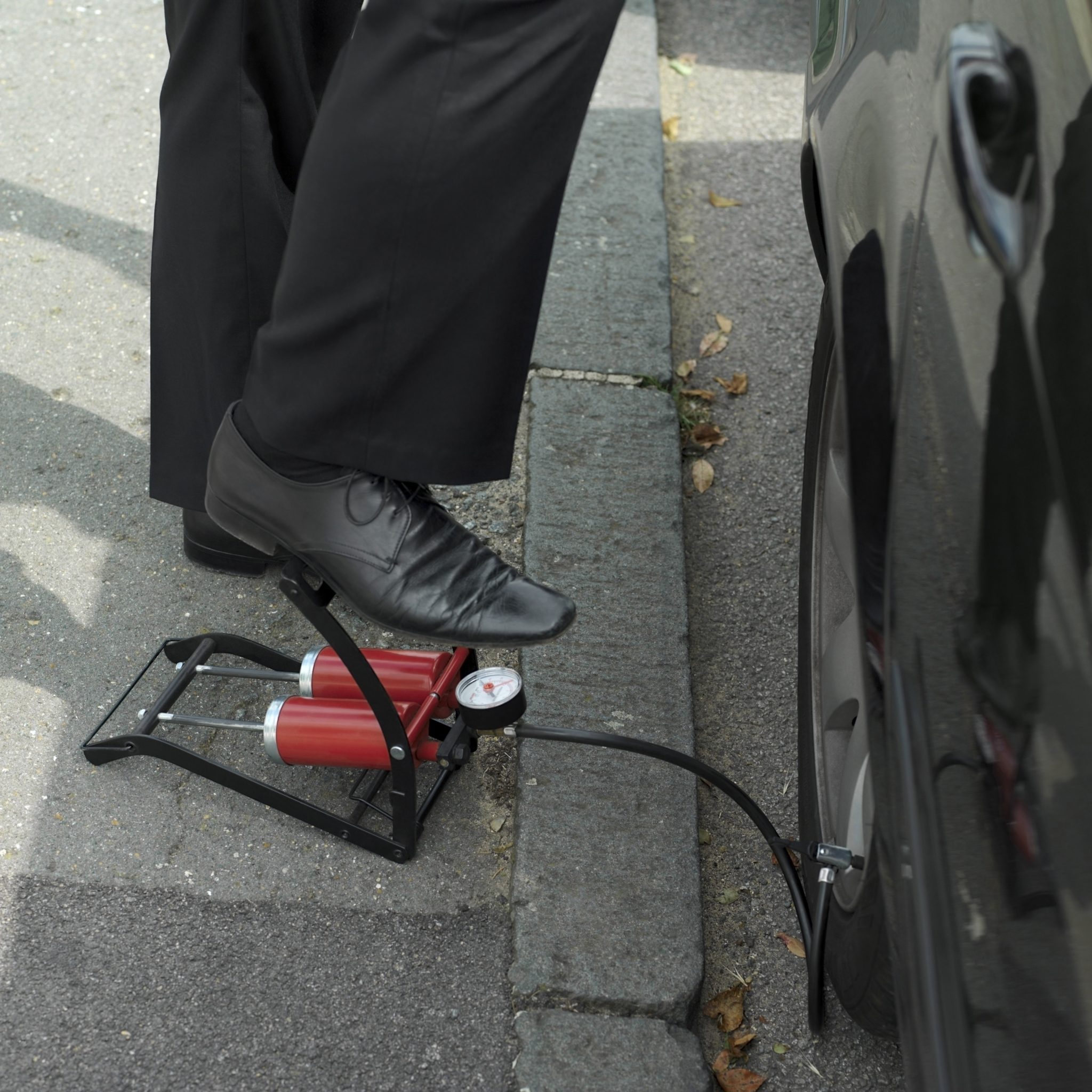 Sometimes, it’s just easier to play into a narcissist’s lies.  I’m guilty of it on more than one occasion.  If I was dealing with a “normal” co-parent (and by that, I mean someone who had all the marbles in the right place), we could have a free exchange of information about the children, their lives, and the custody exchange.

Case in point, my ex flat out lied about the shift schedule he was on so we could get back to the court-ordered schedule we had altered to fit his new schedule.

In his mind, the new schedule allowed him less time with the kids—and the old one allowed him more time. In actuality, the old schedule when combined with his new shifts meant that he had the children in care more than 50% of the time he had for access.

And quite frankly, given his already fragile emotional state, I was hedging my bets that at some point the whole house of cards would come falling in and he’d end up institutionalized.  Which in the end would mean that I had the kids more. Selfish, I admit. But truthfully, I’m certain it’s going to happen at some point. And better sooner rather than later.

So I played the game.  I kept copies of both schedules and kept him on his toes by occasionally questioning him.

Sorry – I thought you were on nights last night.  Did you change?

But at some point, it became just ridiculous to keep up the lie.  So we ended up in arbitration, the schedule was changed, and we’re actually all for the better now (because we also worked out a schedule that means I actually have to deal with him less – and less contact is always better when you’re dealing with a narcissist).

And then today.  A day off school for the kids.  A “normal” co-parenting relationship would go like this:

Me:  The kids have the day off on Monday.  Don’t forget to pick them up at the normal time.

Him:  OK.  Thanks for letting me know.

But we don’t have a normal co-parenting relationship.  I could do that, but he would never ever do it in return.

I didn’t tell him that today was a holiday for the kids.

My text at 9AM:  The kids have the day off from school today.  You are now 45 minutes late for your access.  I have to go out this morning and this is very inconvenient.  I will wait another 15 minutes and if I have not heard from you, will assume that you have chosen not to exercise access today.

His text, minutes later:  My car is having problems.  Can you drop off for me.

Him:  Well then I will have too [sic] take a taxi it looks like my battery (Note – he’s trying to elicit some sympathy here.  Round trip from his house would cost minimum $80.)

Me:  That’s unfortunate.  I have somewhere to be by 10:30.  Please ensure you arrive before then.

Him (exactly 35 minutes after the first text):  Cable loose contact got it working.  Boost.  Outside your hose [sic] now.  Sorry 🙂

I know to some of you (who haven’t had to deal with a narcissist) this might seem silly.  It is a little passive aggressive, I’ll admit.  And granted, if I hadn’t had this happen several times before, and gone out of my way to accommodate him, I might have felt some twinge of pity.  But it happens all the time.

He claimed to be snowed in once in a blizzard. Couldn’t get his car out of the driveway. So I got dressed, cleaned off my car, drove through the blizzard, and dropped the kids off. Only to see fresh snow with not even one footprint near his car. Not only that, but he was still in his pajamas at the door.

He had a meeting another night. I came across the information from an outside source, but I knew he wasn’t going to be able to pick the children up. I asked him in advance if it was going to be a problem.

He didn’t even acknowledge me, let alone make any other arrangements with me for me to keep them later or for someone else to pick them up. When he was an hour late and finally acknowledged my text, at his request, I drove the children to a pre-arranged mid-point and waited twenty minutes to meet him. He didn’t come. Then he asked me to drive them to the meeting.  Where I waited another half hour (well past bedtime at this point) in the car. I’d had a date scheduled that night that I had to cancel (luckily in plenty of time because I knew about the meeting).

One time he claimed to have locked his keys in his car at the local grocery store.  He actually had a date that ran late and didn’t let me know (again) until he was an hour late.

In the past six years, he’s had five flat tires, locked his keys in the car three times, and his battery has died on about seven occasions. That’s some string of bad luck.

[bctt tweet=”In the past 6 years, my ex has had 5 flats, and locked keys in the car three times. #divorce” username=”LiveBySurprise”]

OK.  So those times, it wasn’t actually easier not to call him on his lies and tell him where to go.  It actually probably would have been a lot easier just to keep the kids and call him on the lies. But if I called him out on all his lies, we’d be arguing all the time.  Ignoring them and keeping things civil gives me a little more peace most of the time.

Missing access used to happen more often before we got the new schedule and before I started keeping him to his responsibilities. Not so much now. More often then not, as he lives in the city that I work in, I’ll make arrangements well ahead of time to drop them off before work.

But sometimes I’m not heading into the city.  So, in the interest of the kids, if he doesn’t show up, if I’m able to (like this morning), I’ll give him some extra time.  If I get no response, I go on with my day and enjoy the extra time with my kids.

And this morning, when I sent him the exchange e-mail, I said simply “As much as I enjoyed your fantastic story about your car battery “miraculously” working (again), we both know that you forgot about the school holiday.  In future, let’s not play that game OK?”  (Note though, it took me a few drafts to get that nice.)

Yes, sometimes it does make it easier to deal with him if I ignore or don’t acknowledge the lie.  But sometimes it just has to be said.  Because I’d really, really like him to understand that I’d be much more willing to assist if he’d just act like a responsible adult and tell the truth. For once.

2014-02-17
Previous Post: Using the Purple Crayon: Encouraging Creativity in your Children
Next Post: “Why Can’t You Live with Daddy?” and Other Questions with Impossible Answers