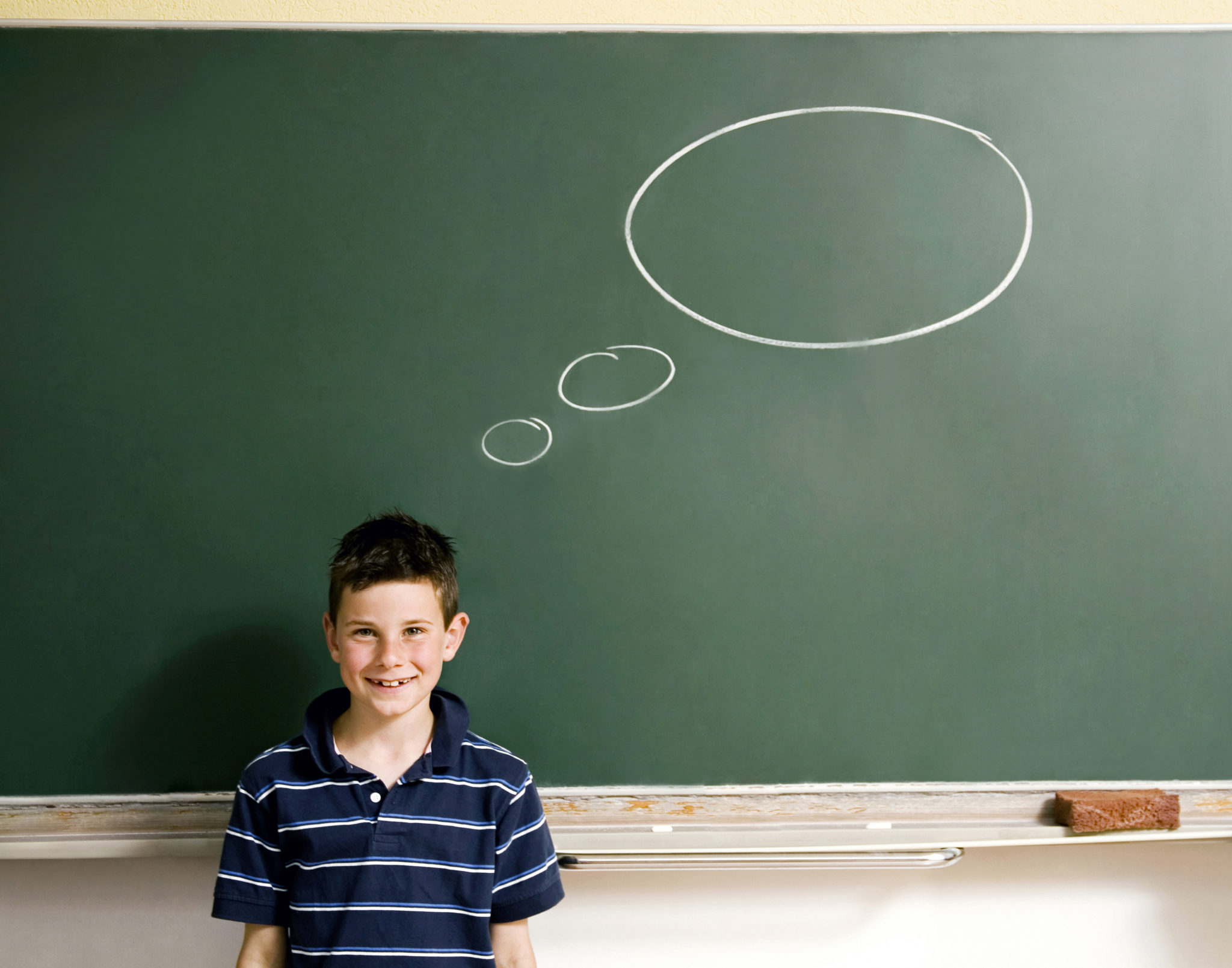 Living with a learning disability means that report card day has been very difficult in the past. I think my son dreaded the report card almost as much as I did. Because the school insists that you go over the report card with your child. Which I totally understand. But when most of the feedback can be seen as negative (and his teacher last year was pretty negative), it’s really hard to keep positive and learn from it.

My son, despite his learning problems, is a perfectionist. He has a trouble accepting the fact that he’s not perfect. And difficulty accepting that because of his learning disability, he may never be able to achieve the “perfection” he’s striving for.

He’s only in Grade 3 now. That means we’ve just received our 5th report card this week. And the first four report cards were exceptionally difficult. This time last year, we were still having problems—his dysgraphia hadn’t been diagnosed, our IEP wasn’t in place, we’d just started with his reading tutor.

Realizing that he was having issues, and acknowledging his slightly defeatist attitude (his dad has a similar attitude—if I can’t do it right, I’d better not even attempt in the first place), this time last year, our review went a lot different than it did this time. While the teacher tried to provide some positive comment, there was very little in the report card that was heartening. And the letter grades and marks…well if we’d discussed the numbers, he just would have completely given up.

And he really is a smart kid. He just learns differently than everyone else. So trying to go through the report card last year meant trying to emphasize the positive, so he didn’t lose heart. He needs constant, positive reinforcement, and during that review, saw any suggestions for improvement as negative feedback.

This time was completely different. There was a lot of positive feedback in the report card. He’s doing well with the accommodations that we’ve put into place. His reading has improved a great deal (even though he’s not up to the same level as his classmates). He’s participating in class more and concentrating (although he still has some issues with focus). But I think he’s finally really engaging in class.

So this year, in addition to the positive feedback, we had a discussion again about the suggestions for improvement. And much to my dismay, he got disheartened. Again.

Why can’t I do anything right?

Puck, you know how the school is trying to teach you math and reading? And we’ve put into place some things to help you to learn because you learn a little differently than some of the other kids?

Good. Well, this report card is fantastic. The marks are really good. And you know what these suggestions are? They’re to help you to learn how to learn. The teacher has suggested some areas where you can help yourself to get better marks. If you think about these things as you’re learning, it will help you to learn better.

His eyes brighten a little bit.

Can you tell me what I just said?

So, if I start looking at the word wall and the other stuff that the teacher’s put up, it will help me to get better marks?

Yes. That’s right. And if you try to get your stuff organized before you start, you won’t get as flustered in the middle when you’re missing something.

Smile. A light bulb over his head. He seems to have realized and accepted that this is not a bad thing.

I have so many things I want my kids to learn. But one of the most important things is this: feedback is important. Whether it’s in school, on the job, or with life in general. You need to look at what you’ve been doing and try to figure out how to do it better. Sometimes you’ll figure it out by yourself – but sometimes you’ll get that feedback from someone else. And sometimes it will be negative. Some people are just negative people. But you should always try to take it in a positive light. Try to find a grain of truth in it. And if you do, try to learn to grow from it.

Because you are so smart, and while you’ll never be “perfect”, nobody is ever “perfect”. But as long as you are the best you that you can be, you’re doing a great job. If you keep trying to get better, learn from your mistakes, you’re doing it right. Never stop learning. Never stop trying. And never, ever think that you’re not “good” at something. Because you are good. And you can learn to get better – if you learn how to listen try something new!

2014-02-26
Previous Post: I Will Do Better Next Time
Next Post: Acyrologia: A New Diagnosis for My Ex