When Should you Teach your Children to be Independent? 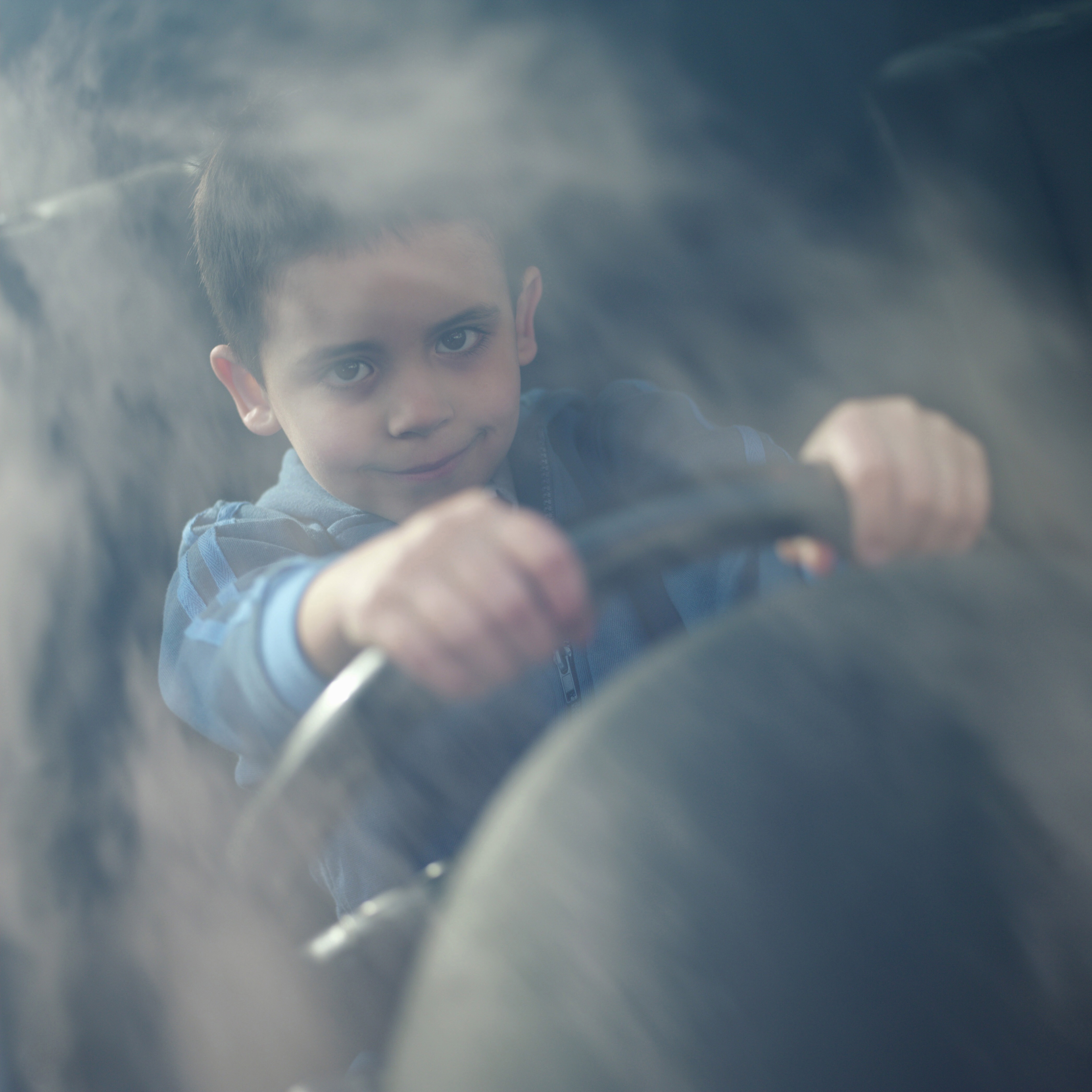 I face a continual struggle with my children’s birth father with regard to parenting techniques.  I work very hard to foster their spirit and independence and self-confidence.  My ex doesn’t understand because that isn’t the way he was raised.  He works hard to ensure the children are dependent on him, in part, I think, because he feels needed that way.

He tells me that my son is only eight.  I’m pushing for too much too soon.

Really—why would any mother want to foster any type of independence in her children?  Isn’t it natural to want your children to show their love for you by their unwavering devotion and dependence on you for every living moment of their lives?

Similarly—using another animal analogy—I do realize that at some point my children are going to leave the nest.  No, I don’t expect to push them out one day when I decide I’ve had enough.  But it’s important to go through that process gradually.  He is only eight – but I started preparing him when he was a toddler.  When he started weaning.  When he took his first steps on his own.  Teaching him that he can rely on himself.  I take little steps – teaching my children how to cross the street safely, teaching them how to interact with the other children at the bus stop, teaching them what to do if an adult they don’t know (or sometimes one they do know) suggests that they come into their car.  As they get older, I’ll be showing them how to budget.  I’ll model how to live with someone else in a true partnership.  They will understand how to love someone and still let them be independent.

With each learning moment, I’m showing them how to leave the nest.  Safely.  Happily.  So that when it’s time, they’ll tell me they’re ready to go—and I’ll feel confident that they are.

Sometimes, they’re going to get it wrong.  But I want them to realize that it’s not the end of the world – and learn.  Part of being human is learning by doing.  Experience can be a hard teacher.  But she is efficient and thorough.

Just as happened when I married their father.  Did I expect the emotional roller coaster I ended up on?  No.  But if I hadn’t, I wouldn’t have them – what a wonderful surprise!  And I learned from that experience what kind of person I need to live with.  It led me to my soul mate.  A man who lets me depend on him—but also lets me be independent and who is an amazing dad to my children.

Am I a bad parent because I encourage my children to strike out on their own? No. I’m not.

2014-02-01
Previous Post: Diagnosis: Dysgraphia – Struggling Against my Ex AND the System
Next Post: Why Parenting Coordination Didn’t Work for Me