“Why Can’t You Live with Daddy?” and Other Questions with Impossible Answers 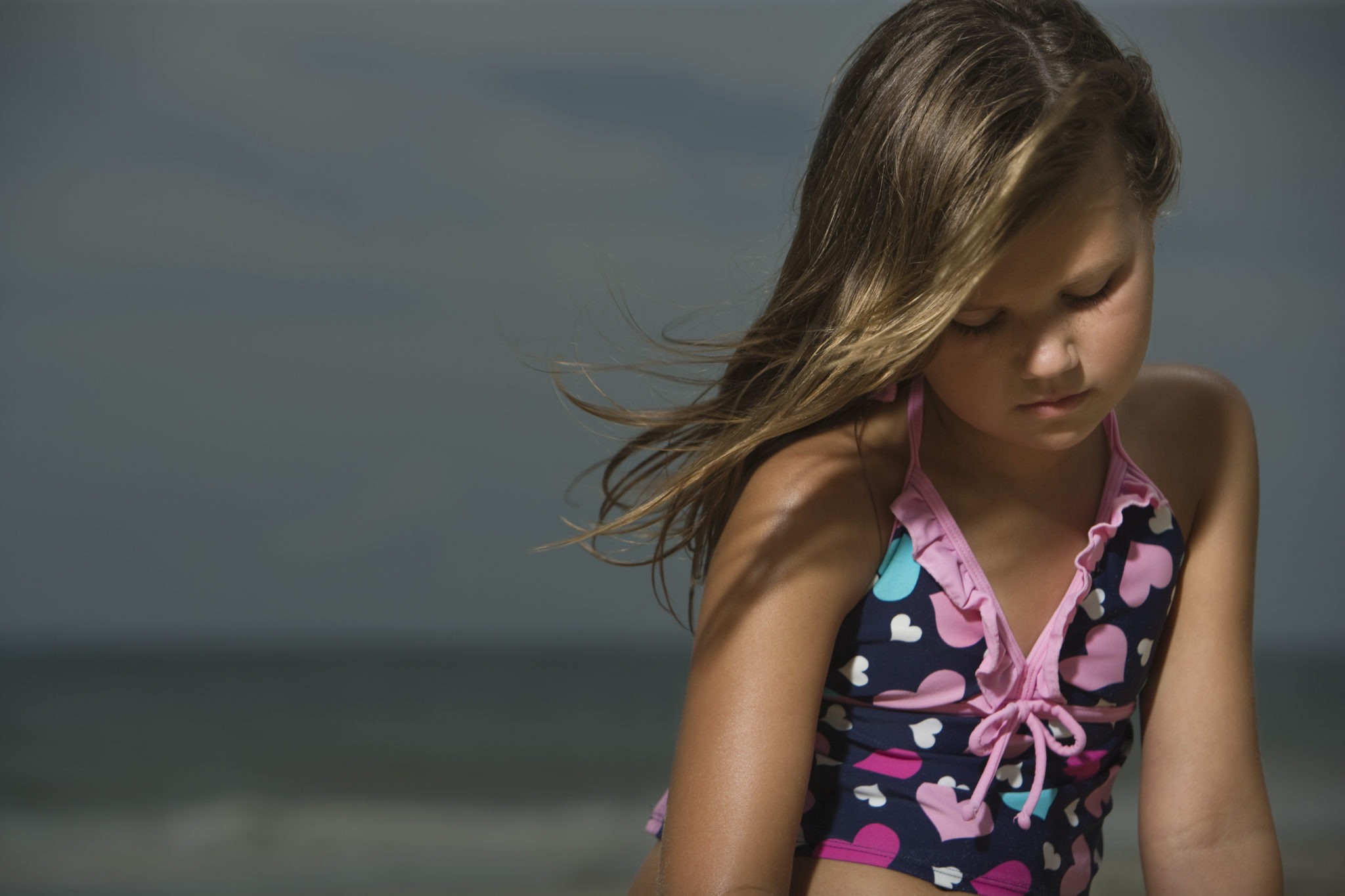 Our little family was broken for a long time, and it continues to be so. It’s very difficult to deal with someone who has so many mental health issues in general, let alone co-parent with them. Especially when they continue to be undiagnosed and untreated.  But I do my best to keep the children from the conflicts between myself and their father.

My six-year-old little Flower, when I’m putting her down to sleep, occasionally still asks “Why can’t you live with Daddy?”

Oh…such a loaded question.  With such an adult answer.  How do you reply?

[bctt tweet=”Why can’t you live with Daddy? Such a loaded question with such an adult answer. #Divorce #Coparenting” username=”LiveBySurprise”]

Flower has never lived with both of us in the same house.  I finally got the strength to leave when I was six months pregnant with her.  I knew at the time what he was putting me through.  And I saw some of the madness he exposed our son to.  I couldn’t see bringing another child into it.  It seemed cruel to stay.

She was unexpected. A surprise. A good one. Never a mistake. Ever. She was meant to be in my life and she brings me light and laughter every day.

I wish though that her father could be the man that they need him to be.

But the divorce didn’t go like I’d thought. Like the lawyers promised me. I threw in piles and piles of money. If I’d had a really good attorney, I probably would have been advised what the courts are like these days. That without an actual diagnosis of severe mental health issues (and even sometimes in spite of one), obtaining more than 50% custody, especially when he was willing to bankrupt us both, was unlikely. That the courts have turned, and now the push is on for “shared” parenting.  Whether the other parent is up to the task or not.

And I didn’t want to take him away from them. That was never my intention. He is their father. He made them. I am so grateful for that.

But every day I wait. I wait for the day that he breaks. I’ve talked to several mental health professionals. I accept it as an inevitability.  It scares me.  It scares me because he could be with the children when it happens.  It scares me because the events leading up to the break will not be any easier for them to witness. They’re already happening. With increasing frequency.

It scares me because I think it’s a fact. A given. It will happen.

It scares me because some days I wish it would happen so this could all be over.

The children know that their dad isn’t like the other dads. They’ve seen what a real dad is like—they’ve spent time with my husband.  A true father to them in every way except blood.

And yet still…Flower asks the question…

Why can’t you live with Daddy?

I yearn to tell her—to protect you. Because I wasn’t who they see now when I was with him. I did the best I could to cope with his issues. I hid. I cowered. I lied. I enabled. Just to survive.

And now I live with that decision. Every day. I live with the fact that I had two children with him. Two beautiful children. The one thing I did right in that marriage.

I want to tell her. But I can’t. I can’t do that to her. So I tell her that her Daddy loves her. And that I love her. And although I’m so very happy that she and her brother are in my life because of him, that we don’t love each other any more. And for now, that’s all she needs to know.

2014-02-20
Previous Post: Liar, Liar: More Tales About Co-Parenting with a Narcissist
Next Post: I Will Do Better Next Time