Can You Look Away? Celebrity Divorce Train Wrecks 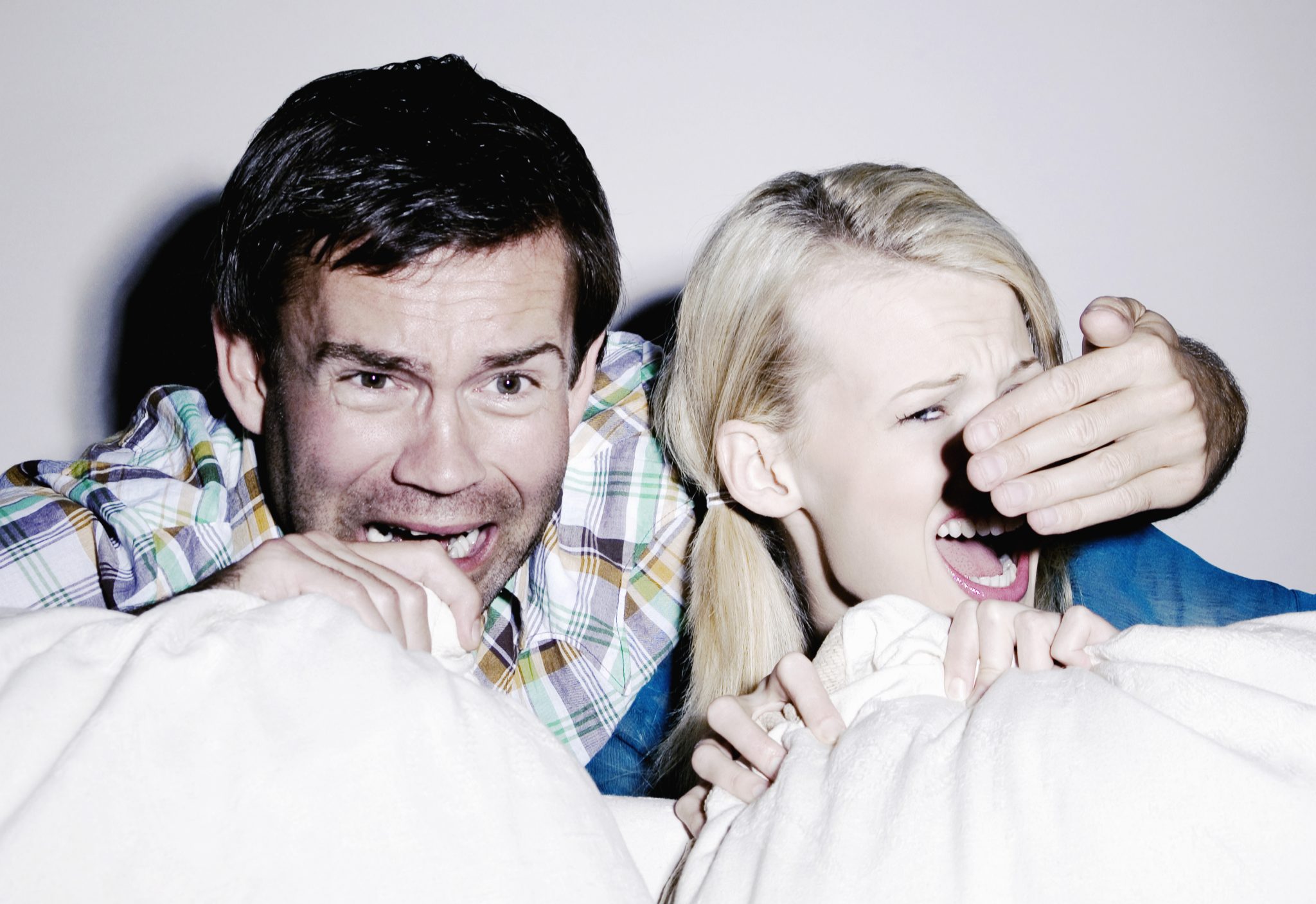 The internet has made celebrity gossip even easier to follow. Relationships blossom and then crash and burn before our eyes. I have a lot of admiration for “real life” couples who are able to put their interests aside and work to make their children happy. But when you’re in the spotlight, as so many celebrities are, there is that much more pressure to get it right. And sometimes, either “real life” or celebrity, if one party isn’t willing or able to act accordingly, it can be impossible to work towards an agreement. No matter what you do.

We’ve all watched those celebrity divorce train wrecks play out on screen or in the papers and thought,  “thank goodness it isn’t me. ” We all know of that one person who had it worse off in their divorce than we did. The interest in celebrity divorce is one of the most complex examples of what Freud called “Schadenfreude.” Schadenfreude is a German word for “taking delight in the problems and misfortune of others.” Researchers suggest Schadenfreude may be one of the reasons that collectively as a society, we are interested in celebrity divorce and gossip. I certainly can identify. Having gone through a particularly traumatic divorce, seeing someone who’s having a worse time makes me feel better about my own situation.

In general, divorce is an incredibly difficult and painful experience even without the spotlight. Celebrity gossip certainly seems like one way that you can put your own divorce into perspective. Try not to take too much delight in the gossip, but at the very least – perhaps you can remain thankful that your own train wreck isn’t playing out on the world’s stage. But if you are interested in seeing how some celebrity divorces played out, read my article on DivorcedMoms.com.