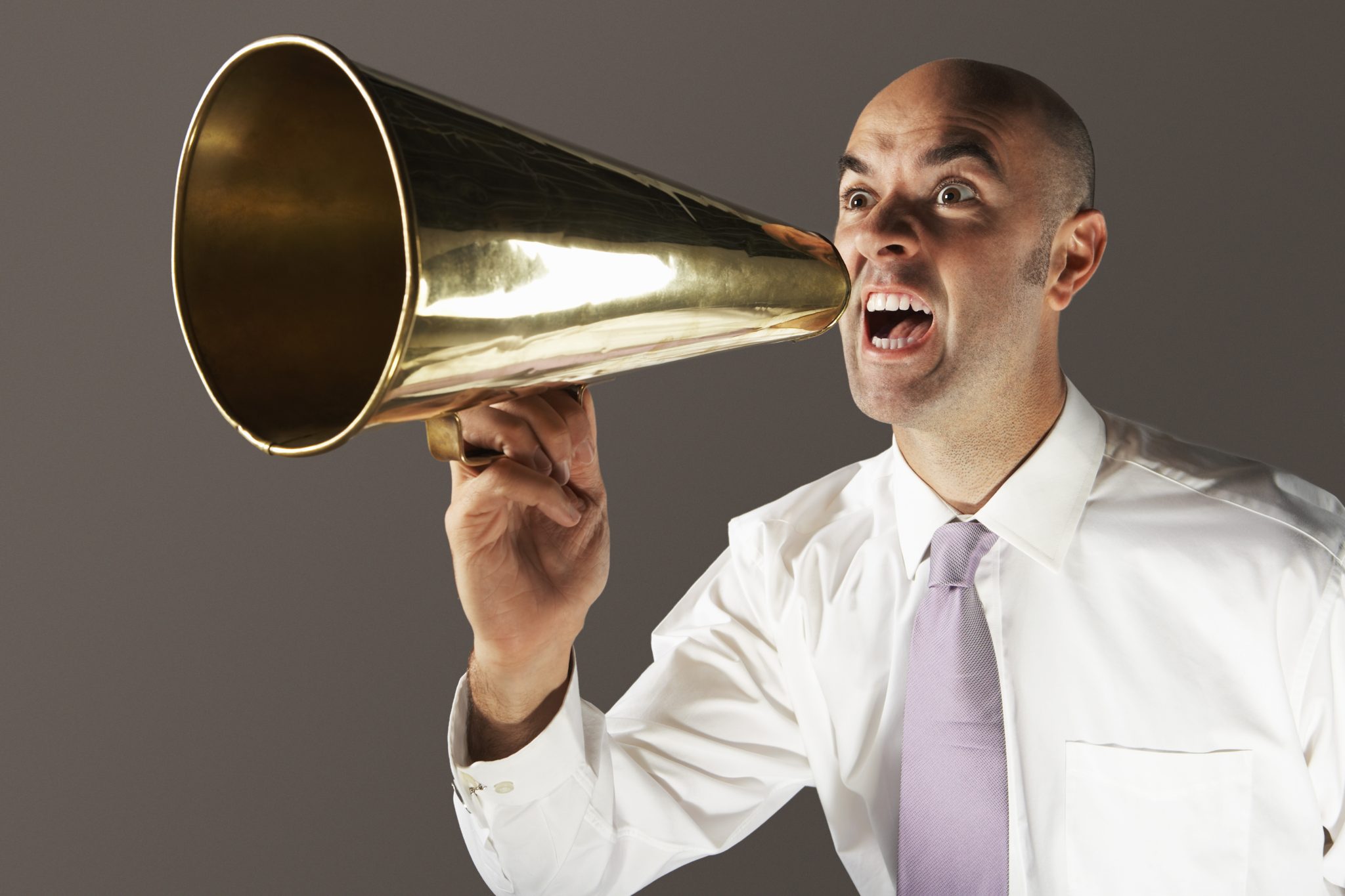 I know a number of very lucky women who after divorcing or leaving their child’s father, either had him drop off the face of the planet, or who have a wonderful post-divorce relationship with their ex.  Both groups are able to parent their children both with the same goal—ensuring that their children grown and develop into fully functional adults without the baggage from their parent’s divorce ruling their lives.

The women in the first category may have a difficult time of it—money worries likely being one of the most important outcomes.  However, those are the lucky women who get to make all the decisions without interference.  Of course, they also have to take on all the consequences – but if done right, these women can mould fully functional adults without the pressure of a difficult co-parenting relationship.

The women in the second category – well, I never fully understand why they’d feel the need to split up a parenting relationship that works so well, but I suppose each has their own specific circumstances and I respect that.

And I would point out – I’m sure that there are also men in the same situation.  Happens most of the people I’ve known or had discussions about it with are women.

Complicating this, my ex also suffers from an array of mental health issues.  Some diagnosed, some not.  My own therapy has taught me that in order to overcome mental health issues, one has to have an inherently flexible and resilient personality, and also one has to be able to have insight into their own behavior and the results to be able to take corrective action.  It’s unfortunate, but it seems that his upbringing (mostly his mother) taught him to be completely dependent on others (he lives in his own house, but his mother now lives with him), and that he is never, ever the cause of his own problems.  His primary motivation is to find someone else to blame for everything that causes him or his children difficulty.  Even if it means making it up.

Have I just described someone in your life?  Possibly your coparent?  Through trial and error, I have hacked together a way to deal with this and somehow maintain (most of) my sanity.

That’s all I can offer you. Everyone’s situation is different. I urge you to evaluate your own situation—and make sure that you have a safety plan in place if necessary for the sake of yourself and your children.  I’ve been lucky in that although my ex is a very difficult man to deal with, he’s too afraid of his own shadow to consider any violence.  And since I’ve limited his opportunities to even think about it (and my current husband is twice his size), I don’t worry about it.  But you may need to.

I hope that this blog may have set you on the right path to dealing with your difficult ex. I’d love to hear what methods some of you use!

2014-03-24
Previous Post: 8 Tips to Survive Divorcing a Narcissist
Next Post: Preparing Your Kids for the Death of a Pet