Ignorance is not Bliss: How Do You Teach Someone Who Cannot Learn? 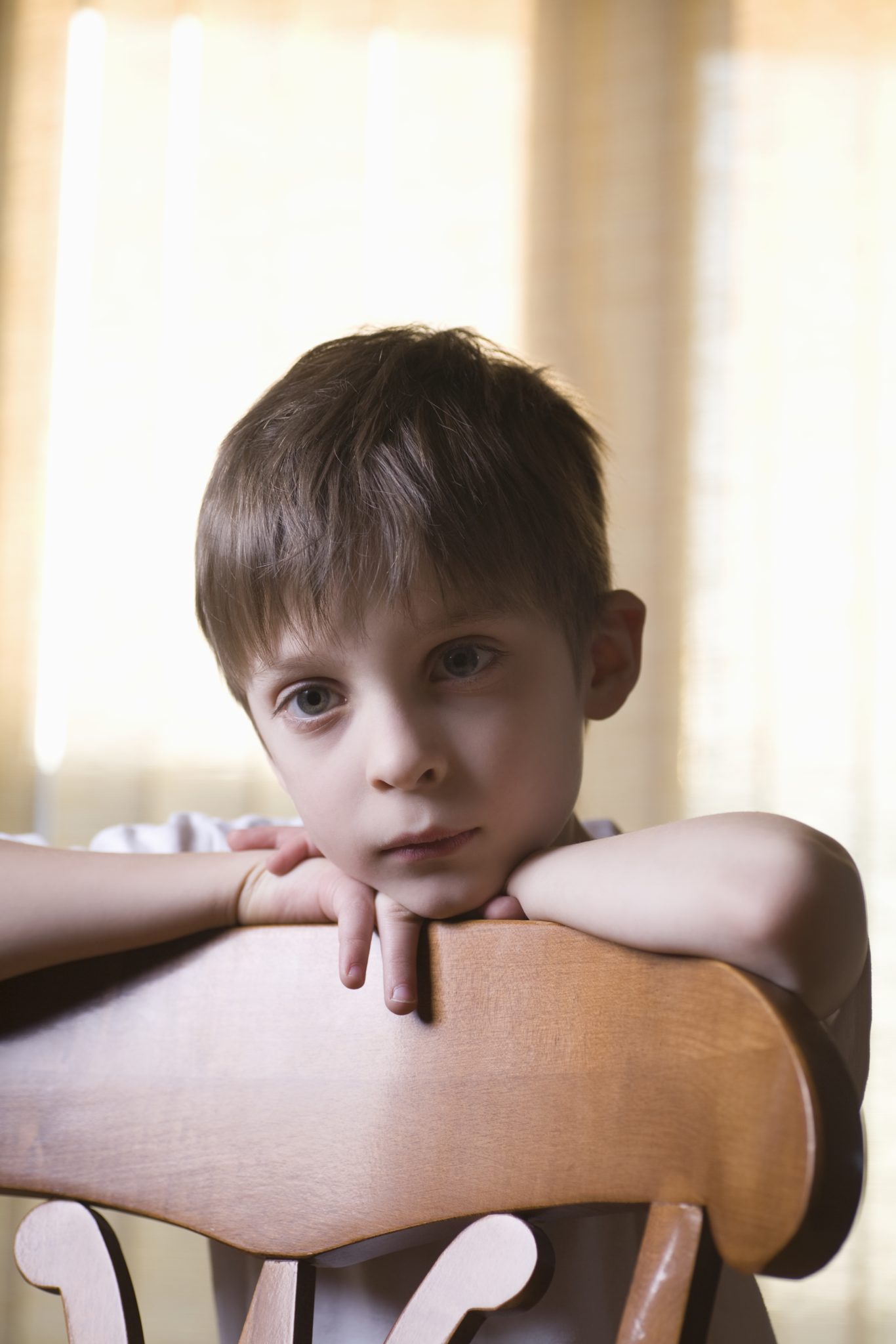 My eldest son, Puck, has a learning disability. He can learn. And given the right environment, with some accommodation, he actually learns very well.

Poor Puck, unfortunately, he’s somehow made the decision that if he can’t do something perfectly, he’s best not to try at all. This is consistently reinforced by his father (my ex), who has at this point stopped all homework in his home, preferring instead for homework to be completed at my home (even if it means it will be late), or at the tutor’s (where he goes twice a week).

This past Monday (their father’s custody day), the teacher wrote a note in Puck’s agenda intended for his parents. The comment suggested that Puck was having some issues focusing in class, and consistently needed to be refocused on the task. And it’s true: he’s easily distracted, and sometimes even when refocused, if you turn your back, he’s back off task again. The note suggested that the teacher would like to speak to us (his parents) about it.

This is not new information. The focus issue was identified by his teacher last year, and highlighted in the neuropsychological testing we had completed that identified his learning disability. And it is possible that part of his problem is related to attention deficit disorder. But it’s also possible that Puck has issues with concentration because of his learning disability. Because of his lack of confidence. Because if he doesn’t do something, then he doesn’t get frustrated by the fact that he can’t do it properly.

My ex’s note back to the teacher suggested that because of the “negative” comment the teacher had written, Puck was crying in the car.

Here’s my conundrum: I know it wasn’t a negative comment. It’s feedback. Feedback that is being provided to us so that we can have a glimpse of the issues that Puck is struggling with in class. Feedback so that we can look at how to refocus Puck to help him to learn more. But I won’t be able to explain it to my ex in a way that he understands.

So I had to explain it to Puck.

Remember the discussion we had about report cards?  Remember how we discussed that the teacher was giving  us some ideas on how we can help you and how you can help yourself to get better grades?

And that was it. No crying. Just in point of fact—the teacher says there’s something you could be doing differently to help you learn. And acceptance.

I’ll reinforce it of course. Go over it again with him tonight. What did you do today to make sure you were on task? How are you helping yourself to get better grades? Did the teacher give you any cues to help you? Did you make note of them and change your behavior?

I think that’s the way almost any normal parent would handle the issue.

I’m not sure how the conversation with my ex went. I have to wonder if there even was a conversation. I think my ex read the comment, probably in the morning just before driving the kids to school (because he tends to do that), didn’t understand what it said, got visibly upset, which upset my son, and wrote back without thinking.

And I could have the “conversation” with my ex (as much as we have conversations—everything is now done by e-mail). But I know within the first five words, no matter how factual and plain language I put it, he’ll be formulating his response. Because I’m not right. I’m never right. He’s the most perfect parent in the world. Why does he need feedback? His parenting model is already perfection. And part and parcel with that, I am always wrong. Always. And he’ll debate it with me until he’s blue in the face. Because it doesn’t matter if cooler heads will prevail. It doesn’t matter what the actual issue is. What it boils down to for him is that he’s right and I’m wrong. It doesn’t matter if the children should be first. The children should be first only after him being right. 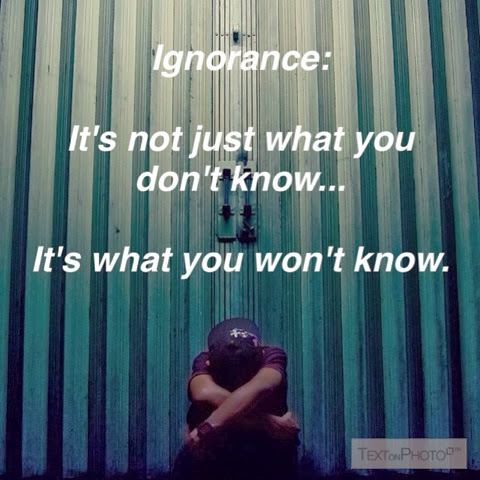 Unfortunately, there’s no way to get around that with him. The conclusion is: you cannot teach someone who cannot learn. It’s not just what he doesn’t know. It’s what he won’t know.

I’m sure the teacher at least has learned that his attempt at feedback with my ex was a failure (I haven’t had the opportunity to actually speak with him yet). It means that next time, he’ll be more cautious with the feedback. Or that he won’t provide it at all. Which isn’t helpful—because then I could miss out on something that might help my son.
So now I have to go in, mend fences, and reassure the teacher that I understood the message. And that I have explained it to Puck. And that he didn’t cry when I did it.

The last thing my son needs is another person who discounts him because his father is an ass. Because my ex doesn’t understand that the bridges he’s burning are not just his own.

Hopefully, I’ll be able to re-engage the teacher get him on board to help me to help my son. Because goodness knows, I can’t count on his father for that. Because I have learned from past experience. I have learned that he never will.

2014-03-06
Previous Post: Acyrologia: A New Diagnosis for My Ex
Next Post: What To Do When Your Ex Regularly Forgets School Holidays