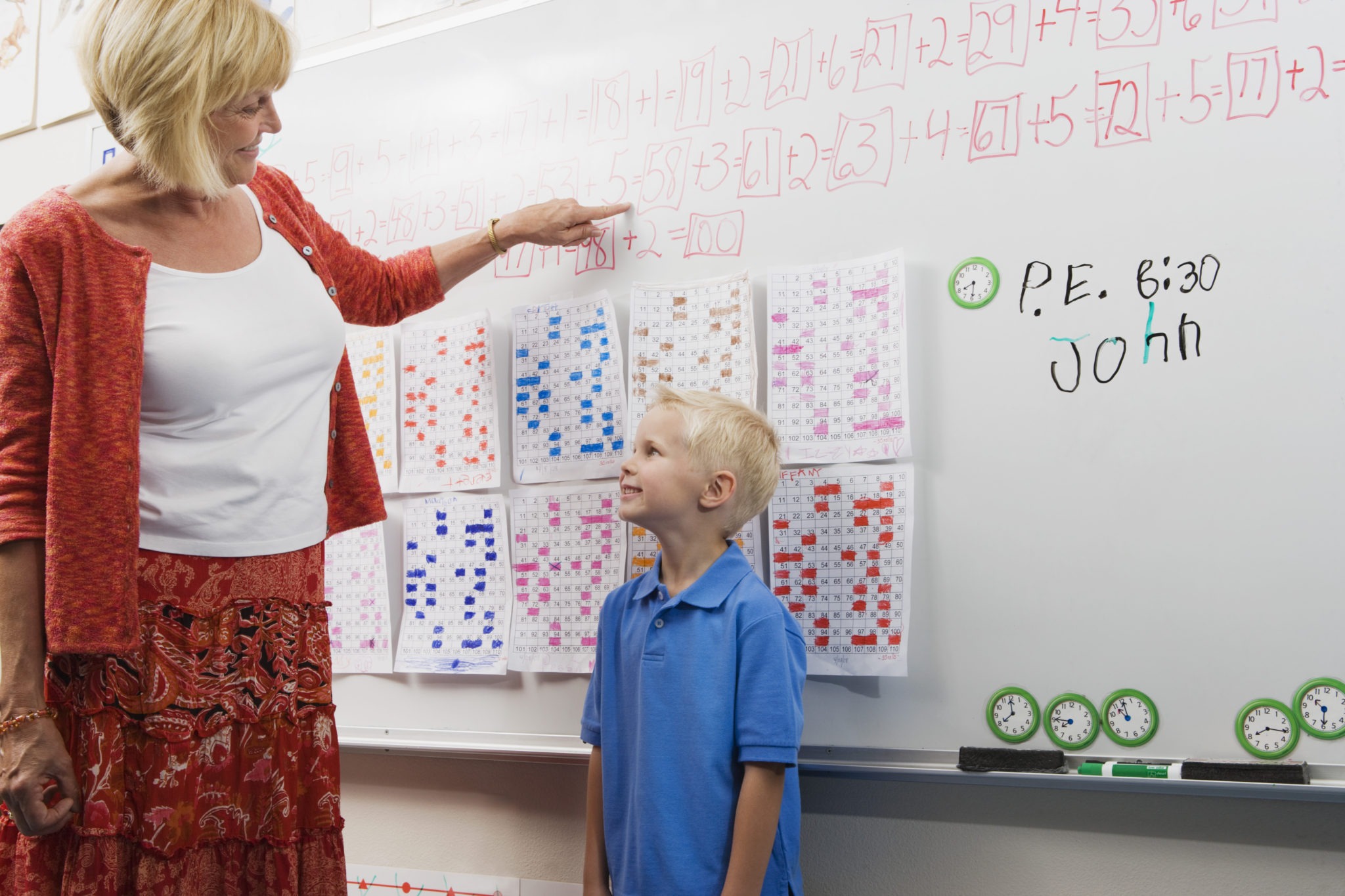 The school called about a week ago and asked if it was “OK” to have the annual review together with The Goblin King. I had, of course, anticipated this would be an issue, and already told them that my husband would be joining me (he’s my muscle for these types of meetings). I reminded them in the phone call that my husband would be joining me, and if it was OK with the Goblin King, it was OK with me.  (It’s not really, it’s never productive, but I don’t want to look like the one who isn’t trying). Building up to the meeting, my husband and I had a strategy session that basically went like this – as soon as the Goblin King acts up, we request to have the meeting alone with just the “adults” present.

But, as it turns out, all the strategizing was not necessary. The school called me the day before to remind me about the meeting and to advise that the Goblin King would be meeting with them on his own a half hour before our meeting.

So, when we arrived for the meeting yesterday, the Goblin King was already in the room with the two special ed teachers, my son’s teacher and the principal. They sneaked him out the back door, and then let us in.

First I have to say, the whiff of his perfume (yes, he must bathe in it) brought back some unfortunate memories. And the small room was filled with it. I don’t know how they managed the meeting without opening a window. My poor husband—his eyes were watering.

Overall, the review itself went well.  Unlike the last IEP review (where I felt like I was almost on trial for having married The Goblin King in the first place), this review felt more focused on my son.

Since the Dysgraphia diagnosis, the school has stepped up (to some extent) and provided my son with a number of supports. He writes his test with the special-ed staff, he’s given more time, he’s working twice a week to learn how to use technology (once his typing speed gets up there, they’ll be looking at getting his own computer for class).

I still worry that the public school system is not the best place for him and that they’re not meeting his needs, but until I hit the winning lottery numbers, I’m doing the best I can with what I have.

Unlike the last review, this review also highlighted his strengths (the last one was focused only on the problem areas). More than midway through Grade 3, he’s still only reading at an early Grade 2 level. And that’s with a lot of extra supports (he has a tutor twice a week).   He struggles a great deal with anything involving writing (although his writing has improved, he can’t write as fast as his brain can think). His math is more or less on level with his contemporaries—but he’s struggling with the written areas of the common core math curriculum. He can get to the right answer in problem-solving, but he can’t always verbalize how he got there in the way the curriculum requires him to.

For the most part though, there were no surprises to me. Until I brought up that he had tried to avoid a test earlier this month by telling his dad he was sick. It was a Friday, a transfer day—so his dad had to let me know. When he got to my home, it was fairly clear that he not only didn’t have a fever and wasn’t vomiting, but he asked for soup as he got through the door. We had a discussion—I determined that he was experiencing anxiety about a particular part of the test, and, in the end, took him back to school, where he completed the day without any further signs of illness. I talked to the teacher and the special ed staff while there – they chunked the test, completed the parts he was comfortable with and left the other so we could study some more on the weekend.

I suggested that I was looking into some anxiety related treatment (and I am), but I haven’t rushed it—as I don’t want him missing any more school than necessary, and it was only one time.

Clearly, the avoidance behaviors are a little more ingrained than I had believed.

It also came out that the Goblin King had fixated in his meeting on issues with my son’s attention. An easy fix in his view is to put the child on medication. Not to identify the underlying problem and correct it. Not to work harder with him at home. Put him on medication and ignore the problem. And if the meds don’t work, then it’s not his fault, it’s the medication.

And then, this morning, I saw this:

Clearly, this remarkable woman, Barbara Arrowsmith Young, has come a very long way. She has a long list of credentials. She runs a school now. A private school. With a focus on children with learning disabilities.But once, long ago, she was a lost little girl, in a remarkably similar situation to my son. What struck me the most was the similar coping strategies my son is using. And the very severe impacts to her mental health. And as far as I can tell (mostly because she doesn’t talk about it), she had an otherwise unremarkable childhood, unmarred by the co-parenting nightmares I go through almost daily.

And so now, I’ve spent the morning working to identify my next steps. Clearly, my son is trying to avoid learning. Maybe, because like Arrowsmith Young, he feels stupid. And he feels shame. He needs to hide. Avoid. Maybe it’s easier for him to be “distracted” because (like his father), he can blame his inability to do the work on something external.

I’m making phone calls. Doing internet research. As far as I can see, cognitive behavioral therapy is the best approach. That’s my next step. There’s a drop-in children’s mental health program that we’ve visited before—and now we’ll go again now. At the last review, as there weren’t any specific behavioral issues I was aware of, he was discharged with no follow-up. But given this new information, they should provide him some supports or at least some direction.

And all of these things I would discuss with the Goblin King if I thought there was any chance whatsoever that he would understand.

But instead, I have to call the GP and explain (again) that the Goblin King approaches them related to medication that he is prohibited from requesting it without my consent. And guide them on how to deliver that message.

I’ve spoken to his doctor at length about the issues. She understands my concerns and has been supportive. And she certainly understands that information from the Goblin King is always skewed and often untrue. That he requires special “handling”.

And so my attempts to “co-parent” without a “co-parent” must continue. And I have to continue to try to convince myself that I’m doing the right things. Because I can’t give up—I can’t fail my children. But I can’t help but think that they deserve so much more then I’m able to give.

2014-03-27
Previous Post: Preparing Your Kids for the Death of a Pet
Next Post: Life Goal: Not to be Featured on Hoarders