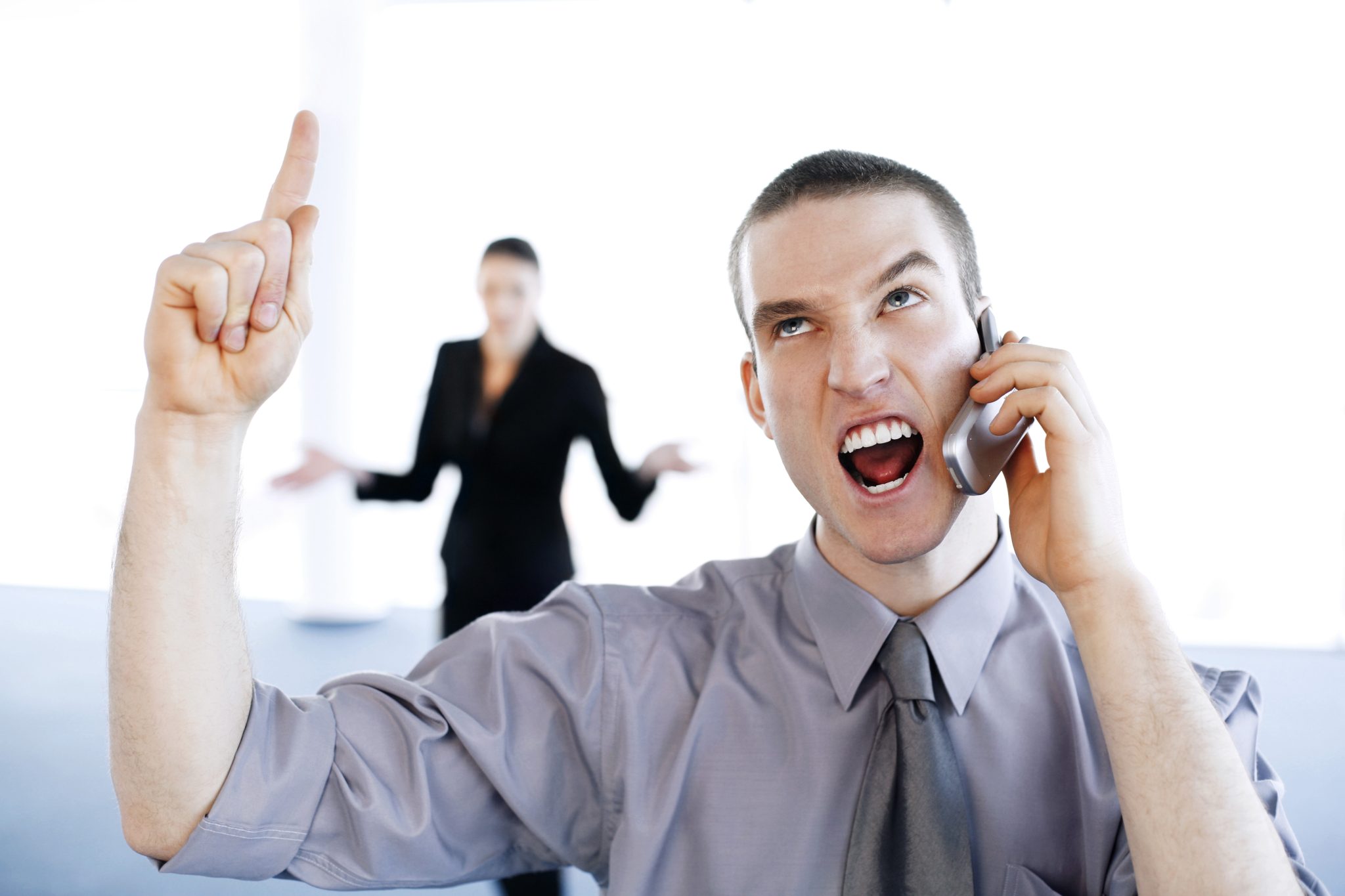 So…more fun with my exchange e-mail from the Goblin King today.

Puck, as you all know by now, has a learning disability. Recently, he convinced his dad that he was sick so that he didn’t have to do a math test. (I discovered the problem and he did do the math test). When I discussed it with the staff at the school for his IEP, they advised he was displaying other classic avoidance behaviors during class. So, when we had the discussion, I advised that I was going to seek some other assistance in the mental health arena.

I took Puck to our local walk-in children’s mental health centre. We waited about half an hour—and then I had a discussion with a social worker about a) the issues between his father and myself; b) Puck’s learning disability diagnosis; and c) the behaviors that I had been privy to and that had been described by staff at the school.

We called Puck back into the room, had a discussion about tests and anxiety, and the social worker gave us a few exercises to work on at home (a relaxation/breathing technique and some cognitive/behavioral exercises). They discharged us from the clinic—no further follow up was required, and (of course) no medication was prescribed.

After the meeting, I emailed the Goblin King and explained:

“I took [Puck] to the [Children’s Mental Health Center] yesterday to discuss his issues with test anxiety and the related coping mechanisms (making himself ill so he doesn’t have to do a test). She has suggested, and my son is willing to try a mixture of relaxation techniques and cognitive behavioral therapy. I have put in Flower’s bag a copy of the treatment plan for your information. Per our agreement, it’s in a sealed envelope with your name on it. The plan describes the techniques that we discussed that he should use prior to a test when he is feeling anxious. He should be able to describe them to you, but please let me know if you have any questions.”

I also provided him with a copy of the treatment plan and the name and phone number of the social worker I talked to in case he had any questions.

Now that I’m looking at what I wrote, I can see where I went wrong. I didn’t say that no further follow-up was required at the clinic. So he assumed that the CBT was to be conducted by the clinic and not at home. I understand. It’s scary to think that your son might have mental health problems.

I should have said CBT exercises to be completed at home. In my defense, I assumed that he would be calling the clinic to follow up anyway (he always does—their word is more trusted than mine will ever be)—and that they would verbally describe the therapies suggested. Because he doesn’t understand when I’m saying it. Because he doesn’t read my e-mails to understand, he reads my e-mails to respond.

The Goblin King is big on the whole “blame” game. So when he saw the word “anxiety”, he saw red. He assumed that because he has been diagnosed with generalized anxiety disorder, that I am trying to fit Puck into the same diagnosis – and blame him for it. And of course, in his mind, that can’t be true – that would make him a bad father.  His next e-mail back to me (of course) suggested that if Puck had any anxiety, it was my fault. It must be because we had a car accident three years ago.  Just like his Dysgraphia diagnosis is because of the car accident. And when Flower wets the bed. All my fault. He’s not a bad father, so I must be a bad mother.

I don’t care if it was genetically inherited from his dad. He has it. Knowing who’s fault it is isn’t going to magically correct the problem. And while Puck is experiencing anxiety – everyone experiences anxiety. It’s only the people who don’t know how to cope with it that have a problem. The only thing that can be done is to move forward after the diagnosis and try to do our best to accommodate Puck, figure out how he learns, and teach to that. Provide him with all the supports we can, and help him learn how to get through it.

As far as the anxiety goes – I see how it’s affected his father. I expect some of the issues that the Goblin King experiences with GAD are a direct result of mechanisms he developed to cope with his own learning issues. And I don’t want to see my son degrade into that. I want to nip it in the bud now, make him understand how to control his own reactions and feel some control over his learning disability.

And so now, I’ll go back one more time.  Apologize for the misunderstanding. I did read his e-mail. Then I reread my e-mail. Because I want to understand where I went wrong, and learn how to prevent this type of miscommunication from happening again. I’ll try again to explain. And try to get him to understand that we need to do this for Puck.  And I’ll keep trying until hopefully at some point he understands. Even though, in my heart of hearts, I know that he never will. Because his head isn’t reading what I’m saying.  It’s too busy trying to figure out how he’s going to respond.