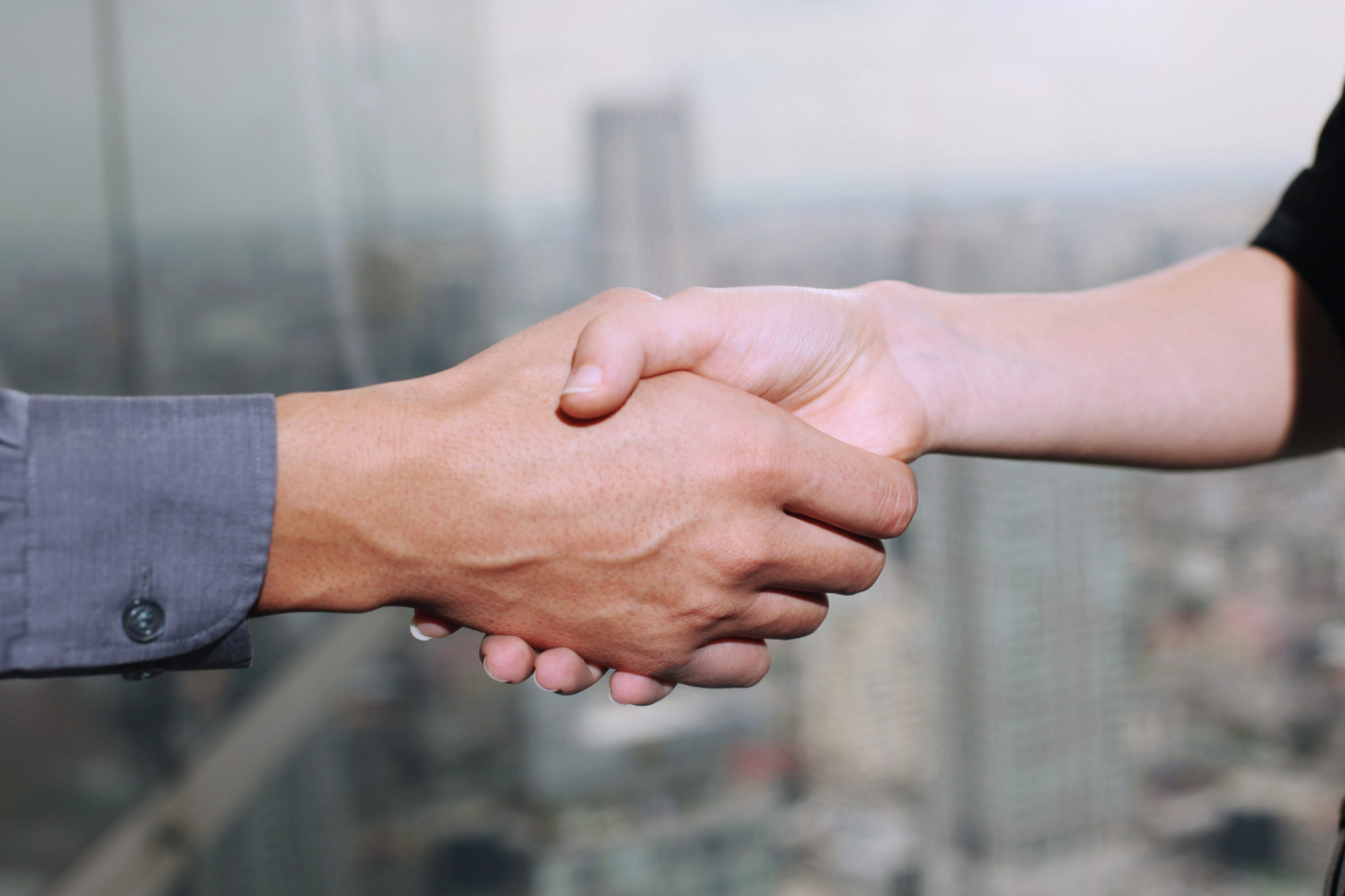 A number of my blog posts over the past several weeks have touched on the issues I’ve been having planning summer vacation with the Goblin King.

It came to a head this weekend—his birthday falls on Mother’s Day weekend this year, he decided to take the weekend off and expected that I would give up the children for Mother’s Day to accommodate his last minute vacation. And this all comes in an e-mail less than two weeks before the day. And (here’s the kicker), unless I agreed, he would not approve the vacation schedule.

As you all know, this wasn’t much of a threat to me. The summer vacation schedule I’d suggested accommodated HIS vacation time. If we don’t have an agreement, he’d just have to spend half of his vacation alone. I can easily take only the days that I have the children and spend lots of time with them over the summer.

But, as I’ve said before, we have a side agreement (outside of the court order) related to holidays and birthdays. Generally, well in advance of the date, I’ve taken the initiative and made the arrangements while we’ve been in our meetings with the Parenting Coordinator (whether it was my “holiday” or his). I would point out if the holiday fell on the other parent’s time, and suggest an accommodation. Usually, as his birthdays have never been an occasion of celebration, he doesn’t take them off if he’s working. One year, his birthday actually fell on Mother’s Day—but as it was his weekend, I did not request the day. And on several occasions, after he’s provided me late notice, we decided with the Parenting Coordinator that except in exigent circumstances, at least thirty days notice was required prior to changing the schedule. And of course, now we’re not using the Parenting Coordinator.

Either way, on this occasion, I replied that while it was last minute, of course, I would accommodate his birthday, but that we had plans for the rest of the weekend (the children have soccer and a birthday party, in addition to our Mother’s Day Extravaganza. As well, it’s Bae’s first Mother’s Day—which I didn’t mention, because the fact that I have a child with another man and am ecstatically happily married somehow doesn’t make him easier to deal with).

In his usual blundering way, he came back, suggested that perhaps I didn’t understand that he had the whole weekend off. And he wanted the kids. And I was being unreasonable. Because he’d given two weeks notice and that was more than enough.

Then, minutes later, another e-mail he suggested that I could pick them up for soccer, bring them back to his home, and he’d take them to the birthday party.

At this point, I almost took the gloves off. It was late Sunday night, and I was ready for a fight. We already had plans for the weekend, he’d given me less than two weeks notice and it was MOTHER’S DAY WEEKEND. I’d been patient, I said he could have extra time for his birthday, that was really the best I could do.

But I knew, I knew that if I responded immediately, I’d say something I’d regret. That there would be an exchange of several more e-mails, each escalating, again and again, ending one of us threatening legal action. So I wrote the e-mail, and saved it in my draft folder, and I went to bed. And I slept very well. I’d gotten my anger out in my e-mail, calmly resolved not to do anything rash, and I was able to sleep.

Instead of name calling and finger pointing, I patiently explained that I did understand that he had the weekend off and I understood that he wanted to spend that time with his children (Empathy/Attention).

This morning, I woke up, got the kids ready for school, my husband read for work, fed Bae and got him up for his morning nap, sent the normal exchange e-mail to the Goblin King, and sat down with my tea.

I took a half hour to craft my response. Yes, I did use the same e-mail I’d crafted the night before—but I changed it drastically. I tried to keep the E.A.R. method recommended by the High Conflict Institute.

I also explained that I already made plans for the weekend, and I reminded him that it was Mother’s Day weekend. I resisted the urge to sarcastically remind him that I was their mother (Respect).

I also explained (again) that I was more than willing to accommodate his birthday and give him extra time. Even given the short notice (Respect).

Then I reminded him again that it had been almost a month since we’d started the vacation discussion, that I’d gone out of my way to accommodate his schedule (more Respect), he’d given no reason why it wouldn’t work, and that I would appreciate if he would agree.

My finger hesitated over the send button. I went back and reviewed the e-mail again. Made a few changes to ensure that it was impartial and unemotional. And I hit the button and went back to my paper and my tea.

And…to my extreme surprise, it worked. It really worked.  Less than an hour later, I got an e-mail from him that was almost apologetic.  He didn’t use the word “sorry”, but his tone was conciliatory. Yes, it was late notice—but he’d only just discovered he could have the weekend off. And yes, I was right, it was Mother’s Day, and I should have the kids.

And then…half an hour later, he agreed to the vacation. In writing. He actually agreed.

We had a moment today. And this is something to build on.