Life Goal: Not to be Featured on Hoarders 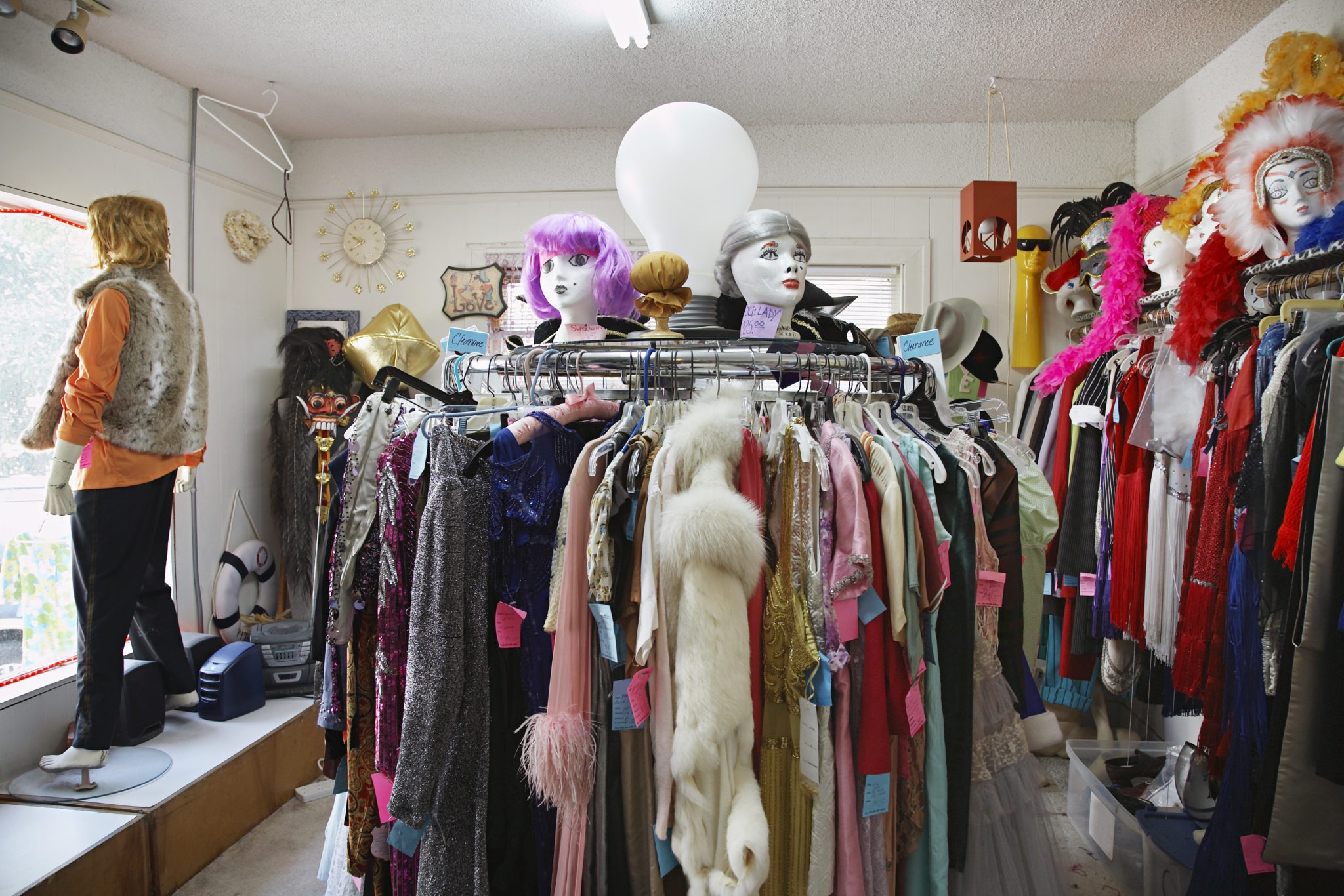 My home decluttering has continued.  I’ve gone through my closet and pulled out a ton of stuff I haven’t worn (and don’t intend to).  And I’ve finally started to part with my maternity clothes.  I had quite a collection over three children and nine years.  Some of them had even made their way into my non-pregnant wardrobe for a while.  But that’s it, I’ve had it, they’re done. I’ve seen those TV shows about hoarders. I most definitely am not a hoarder.

Well OK. I kept one pair of pants.

And only because they look fashionable enough and are pretty much the most comfortable pair of pants I think I’ve ever owned.

Now that we’re done with the baby-making, I’ve started to part with my treasure trove of girls clothing downstairs.  Yes, I’d kept most of it.  Both Puck’s and Flower’s.  Because I was certain I was not done yet.  That there would be a number 3.

But now that Bae’s here and we’ve filled all the bedrooms in our home, I don’t need little girl’s clothes anymore.  Except for those few little things…a small box only.  Just a few dresses.  To pass to my sister when (if) she makes it to motherhood.  Or one of my nieces (don’t tell their mothers I said so though – they’ll tell you that’s another 20 years down the road).

Last week, five of bags of clothes, stuffed animals (which I swear multiply on their own), and miscellany—all gone to a local charity. Some of the better stuff I held back and have now listed on a local sellers site. Paid for my groceries this week. I’ve even made my husband get rid of some stuff. A man just came for a sump pump he had new in the box. Never used. Just collecting dust on our shelf.

And it feels so much cleaner and better in here already. Lighter even.

Is it time for you to do a spring cleaning?  What are you getting rid of?