Vacation Planning with the Goblin King 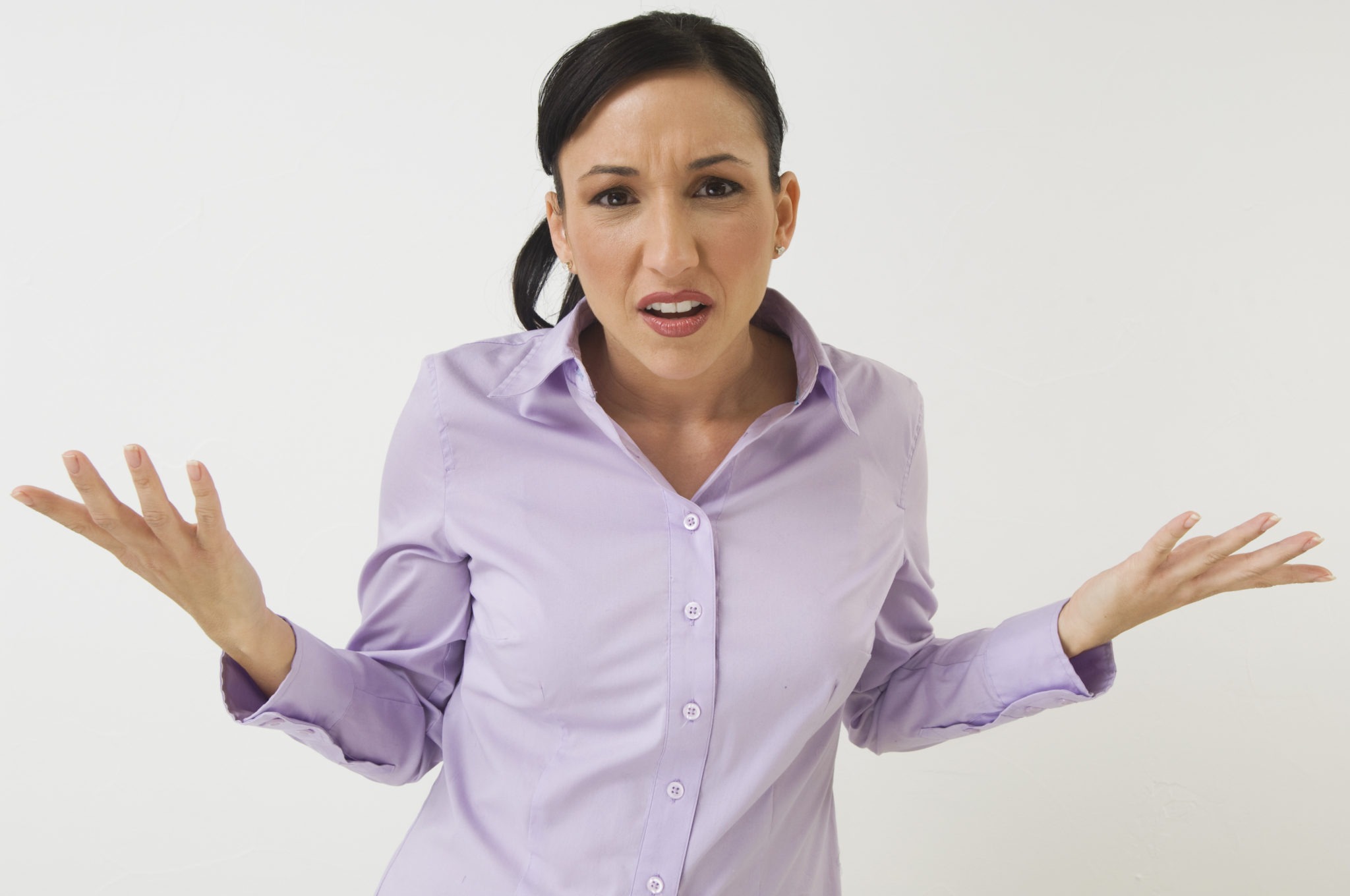 I had a completely different blog planned for today – but I had to share the latest from the Goblin King in today’s exchange e-mail.

For those of you out of the loop, as the Goblin King cannot communicate effectively verbally, all of our communication about our young children is done by e-mail. The e-mail is sent by the parent exchanging on the day of the exchange. 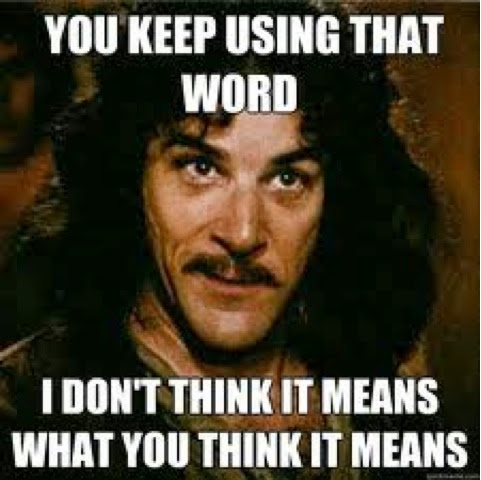 “Flower has finished her persecution.” (She has been on antibiotics for an infection – so I suspect he meant prescription).And, in relation to my request that he look for Puck’s water bottle that appears to have gone missing in his home he tells me he hasn’t found it, but: “I will keep and I on this.”

Yep. That really happened. The funniest part of it is I know he goes over his e-mails like twenty times before he sends them. That’s why they typically end up being nonsensical. He’s tried to add the big words to make himself look big and it takes away from what he intended to say.

And then, the best part. I opened the discussion about summer vacation this year in my last exchange e-mail. Typically, this is a tooth pulling exercise that always feels like I’m grating my fingernails on a blackboard. The Goblin King has a lot less flexibility in his schedule than I do, as he works a blue-collar shift work job. His vacations in the 10 or so years that we were married were always based on seniority and had to be in the books by about mid-March. Typically I would open the conversation by the end of March, asking him when his vacation is and advising I’m willing to work around him (because my schedule is more flexible), usually by e-mail.

Granted, I only have two years to go by (the kids were in daycare year round before that, so the in-between days weren’t a problem), but his typical response has been not to answer my e-mail (and completely ignore it). Instead, he would wait until our appointment with the parenting coordinator. With her, I would again suggest that I am willing to work around his schedule if he can tell me when his vacation is. His response has been to suggest that I should relate my vacation plans first. I think he thinks it’s some kind of tactical maneuver that will result in him getting one over on me.

The first year, we were able to work out a fairly equitable schedule. We did two weeks at a time back and forth, sometimes with a few days in between.

Last year, I responded to his request (which I’d anticipated based on last year’s discussion) with the suggestion that I’d like to start with the first two weeks of July. He then suggested that he had taken the entire month of August vacation. (Even the parenting coordinator couldn’t help but laugh at that one). I responded back that was great – which two weeks in August did he want them. Then the parenting coordinator explained to him that typically, parents in our situation arrange our vacations as we did the year before – two-week stints over the course of the summer. Not a full month. Not with children as young as ours. And then she repeated – which two weeks of August did he want.

And so, it worked out that last year, I actually ended up with six weeks with the children and he had two (which was fantastic – because I started my maternity leave early in the summer and actually got to stay home with them and have fun).

So this year, given that I’ve declined to continue with the parenting coordinator (see my blog), I opened the conversation last exchange by e-mail. Instead of suggesting that I was willing to be flexible (because clearly, that’s not what he wants), I gave the specific dates I wanted for vacation.

I got back his response in the exchange e-mail this morning.

This year, apparently he’s decided to take vacation for the two weeks of the summer where Puck’s birthday falls smack in the middle.

I should explain – we agreed when we divorced that certain dates were sacred and that we’d split custody of the kids every year on those days. Those days include the children’s birthdays, Christmas, our birthdays, and each of us gets Mother’s Day or Father’s Day.

Typically for the vacation schedule, what that has meant is that Puck’s birthday is the day where the two-week exchange happens (the children go from one parent to the other for two weeks, splitting his birthday at noon).

Now – I was more than willing to be flexible on the dates that I’d suggested, however, Puck’s birthday is non-negotiable. After carrying him for nine months with very little support from the Goblin King (that’s a story for another blog), I gave birth to my dear Puck after three days of hard labor, followed by an emergency caesarian. (Yeah – they’d just told me I was ten centimeters dilated…oh but let’s go rip a hole in you anyway…but I digress).

As far as I’m concerned, the Goblin King should be grateful that I’m willing to share the day with him at all.My husband thinks the Goblin King is going to try to use this as an excuse for us to go back to the parenting coordinator (for some reason he thinks that went well for him). We’ll see how it turns out. I think I’m just going to have to be firm and give him no choice.

Either way though – looks like I’ll be getting six weeks with the kids again. So all in all, not a bad e-mail, and I certainly got some comic relief out of it.

How about you? How do you plan vacations with your ex? Have you started yet?

2014-04-07
Previous Post: Life Goal: Not to be Featured on Hoarders
Next Post: Cutting the Umbilical Cord: First Day of Preschool