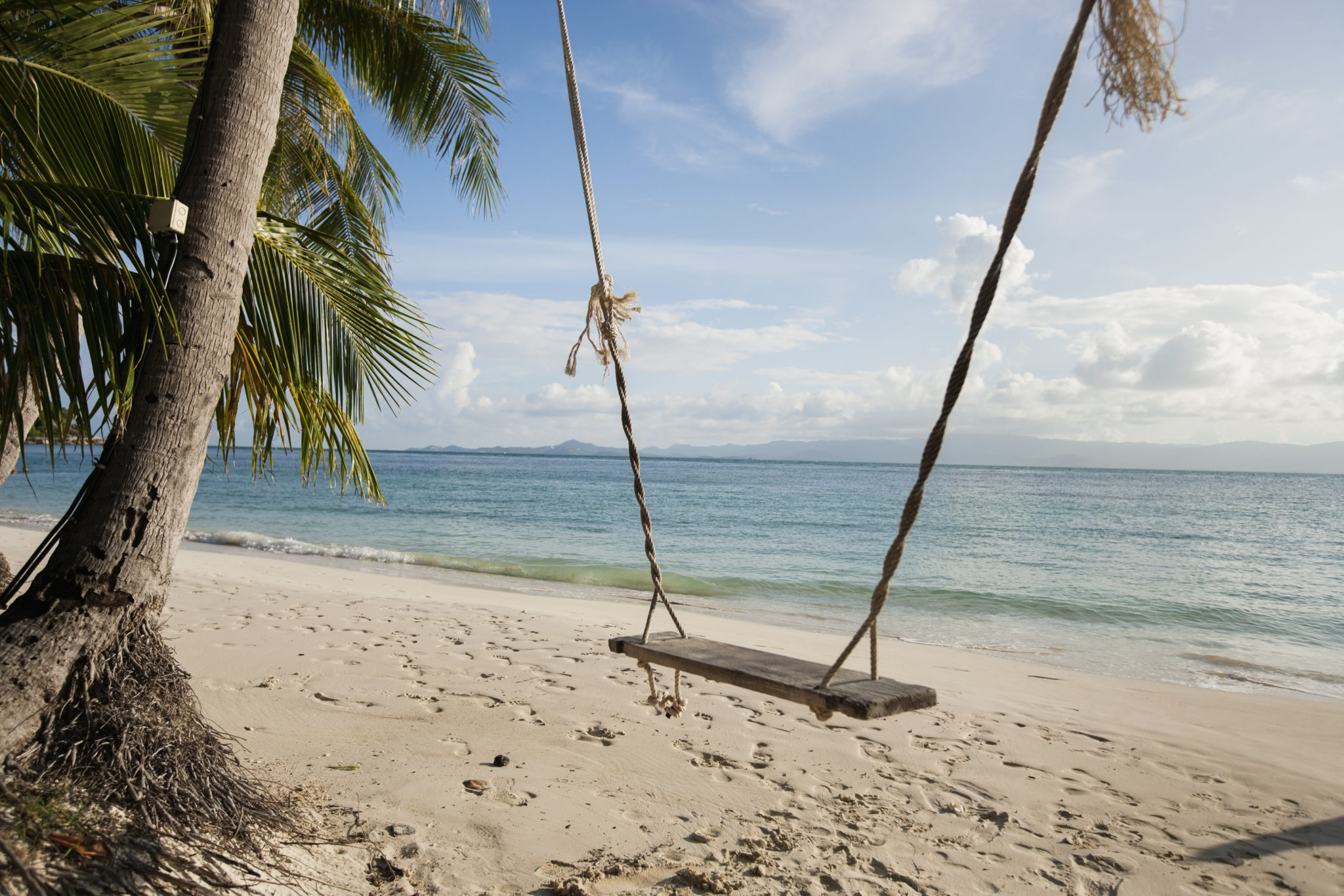 You’ll all recall that about three weeks ago now, I wrote a blog about trying to settle the children’s summer vacation with the Goblin King.  As you all know how cooperative he is, of course that went extremely well and we have the vacation planning done and settled.

So what really happened was, after I asked him for the specifics of his dates he came back with four weeks that were completely different than the first two he asked for. And while this meant now he wasn’t requesting to have Puck for the week before AND after his birthday, one of the new weeks is over my birthday.

It was time for some deep yogic breaths again. And it took me a really, really long time to go through the calendar and write an e-mail to him very calmly explaining that per our previous agreement (we’re allowed to have the children on our birthdays), he couldn’t have that week. I counter-proposed a schedule that gave him the children three and a half of the four weeks he had asked for.  It wasn’t even close to the original request that I’d made.  But I was trying to be flexible.  I was trying to be the bigger person.

On the next exchange, when he returned the children, he told me in his e-mail he was still considering my proposal.

On the exchange after that, no mention of vacation was made at all.

So I e-mailed him and asked for a response.

He took another two days, but got back to me last night with an e-mail that suggested:

“Yes, generally speaking I agree with most of your proposal for vacation.”

I e-mailed him back, suggesting that “generally agreeing” was not adequate.  In order to vary the custody schedule, we had to be in complete agreement. I copied the schedule into my e-mail and requested that he e-mail back with confirmation that we had an agreement.

And to this request, I got back this:

“First I don’t think we need too check each box? if we both agree that is? If this is stated by the both of us by email, correct? So this being the case that is by you, let me run this by [my lawyer]. I will forward your email next week. Since we no longer have the services of [the parenting coordinator]?, I would feel more comfortable doing it this way.”

To be clear, I cut and paste this e-mail directly into the blog. This is how he writes I couldn’t make this up.  My grammar nazi, type A personality would never allow it.

But as you can see, the games continue. At this point, my husband suggested that I take the night to think it over before responding. I may have had my angry face on at this point. But no, I didn’t listen to my husband’s sage advice. I thought that if I appealed to his wallet (which is not very large these days), perhaps he’d see sense. Really, I was being perfectly reasonable.  I had requested completely different weeks with my original proposal with the exception of my birthday. I was being flexible. I knew he had less flexibility and I was willing to work with him.  I gave him almost 90% of the days he’d asked for. Surely he’d see sense?

This was my e-mail:

“If we are going to vary the custody agreement we need to be on the same page. The way to do that is to confirm, in writing, that we have an agreement. If you feel the need to pay your lawyer for that, go ahead. There should be no need to spend money on this. All I need is a confirmation from you to my original email.  That’s part of the reason we’re not seeing [the Parenting Coordinator] any more.”

Yep. That’s right. I pointed out (yet again) that we should not need to spend money on the Parenting Coordinator.  Remember in my last post when my husband suggested that the Goblin King’s goal was to get me in the same room with him again?  Well, apparently he was right.

Apparently, in the Goblin King’s head, being willing to see the Parenting Coordinator makes him the better parent.  I think the logic goes something like this:  “I am not willing to be flexible in any way whatsoever unless there is a third party in between us who we spend loads of money on.  I’m just happy to have you in the same room so I can try and screw you over in person.  That makes me the better parent.”

Because this is what I got back:

“[The Parenting Coordinator] was purely a asset? Not for us but for [Puck] and [Flower]…..   As we all make mistakes, plenty of evidence of that, all the way around? She [the parenting coordinator] was the light the showed us the way….and should be aloud too continue this for all parties involved.  Meaning the (children) of coarse.  Not too have this as a one sided, slanted  point of view?

How is that for poetic justice? minus the grammar. of coarse……”

Yes.  The grammar is very “coarse”.  As is the spelling.  My Grammar Nazi skin crawled just reading it.

So yes, my husband was right.  The Goblin King wants to waste more money on the Parenting Coordinator.  Wonderful.  And he was also right – I should have waited to send the e-mail.

I felt like pointing out to the Goblin King that if we do end up back in court (because there’s no way I’m going back to parenting coordination hell), I have more than enough evidence to show that he is incapable of co-parenting cooperatively.  I also have evidence that he continues to interfere inappropriately with the children’s medical care and education.  And quite frankly, I’m fairly positive that if I were to get a high powered $400/hr attorney, and insisted on a full mental health evaluation, I would be able to make the case for sole custody.  And given I’m expecting a settlement from the accident soon, I may even have the money to do it.

But I didn’t.  I don’t want to go back to court.  It’s hell.  And even if I have some confidence of the final result, you never know what’s going to happen in court.  And I can’t put myself or the children through that again.

I took a few more deep breaths, and I responded to his e-mail, suggesting that if he was going to see his lawyer, he should show her the e-mail exchange regarding vacation.

And then…and then…I got yet another e-mail with “Yes corrected my grammar and sentence structure.” in the re: line.  It went like this:

“[The Parenting Coordinator]  was purely a asset?(Not for just us meaning you and I) but for [Puck] and [Flower] also….As we all make mistakes, plenty of evidence of that, all the way around? She [the parenting coordinator] was the light the showed us(meaning you and myself) the way….and should be aloud too continue this for all parties  involved not Just meaning us).  Meaning the (children also) of coarse.  Not too have this as a one sided, slanted  point of view?(Again)

How is that for poetic justice? minus the grammar. of coarse…… Corrected”

Oh my. So apparently he thinks that correcting grammar means spelling out that the word “us” means the both of us. Very poetic. Justice, I’m not so sure about. But so poetic, I’m thinking about framing it and putting it on my wall. Really.  If I were to give you a copy of my blogs and a copy of his e-mails and tell you that my son has a learning disability that was likely genetic—which parent would you point a finger at?

Sorry. I digressed there a bit.

But I have to admit, as the second e-mail flashed across my screen, I laughed. Hard. For several minutes. The Goblin King may be a complete idiot, but at the very least, he’s good for some comic relief.

So I e-mailed him back one more time, saying simply – please show your lawyer this e-mail too.

My gift to her.  Because I’m sure she’ll need a good laugh if he’s coming back in as a client again.