Celebrations, Anniversaries, and Being Together – Not Alone 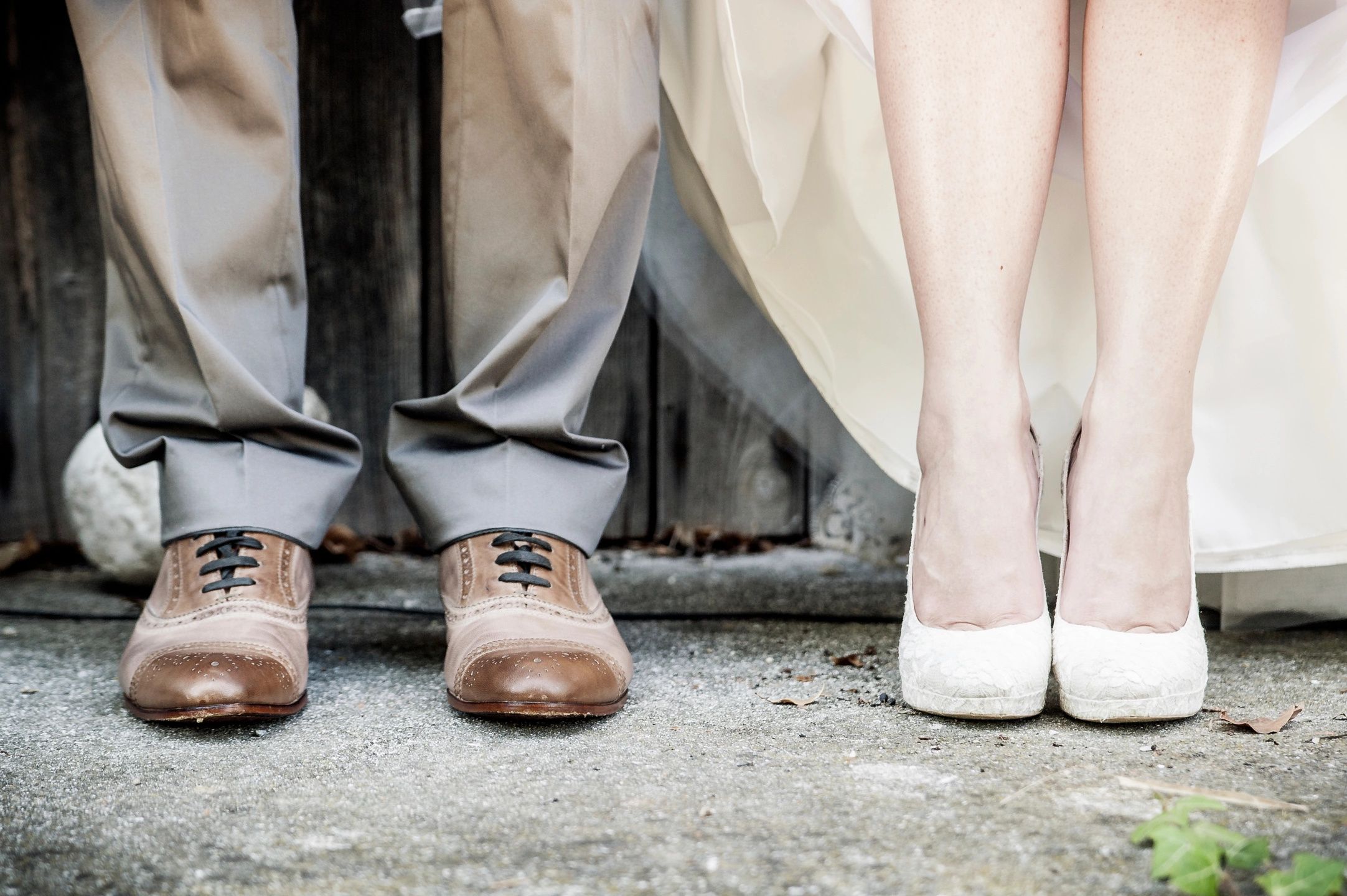 There came a day about six years into my marriage, just after my ex celebrated his 40th birthday, when I realized his parents would have recently had their 40th wedding anniversary. You might think this an odd thought. Wouldn’t I know? Wouldn’t there have been a celebration of this fateful event? Why would I just realize it one day, like an afterthought?

It’s an odd question for me to ask myself, even today. My ex was born a little less than five months after his parents were married. Yep. My ex-monster-in-law was about four months pregnant, married at 18, and I’m reasonably certain that her tobacco farmer father had a shotgun there.

Sounds like a wonderful way to start a marriage, doesn’t it?

It was an unusual conversation I had with my ex-husband when I asked him about it.  I was aware of the whole pregnant shotgun thing, but still confused.  You see, he hadn’t realized that it was their anniversary either. He just kind of shrugged.  And we didn’t talk about it again. Nobody every mentioned it. They had THREE kids. Not even a whisper.  Not from either of them, and not from any of their kids. Doesn’t almost everyone know when their parents were married?  Especially if they’ve been together for over 40 years? I still remember my parents anniversary – and they were divorced when I was 14. I recently wished my own mother a happy 40th UN-iversary—23 years after her divorce.

How can you be married to someone, live with them, have three children over forty years and not want to memorialize the event?  To shout it out to the world?  To celebrate?  So many people don’t make it these days.  So many people divorce.

My husband and I have been married for over three years now (unofficially), and almost three years (officially), and we celebrate not only those two anniversaries, but also the anniversary of our first date.  Every year.  We celebrate with our children.  The fact that we not only found each other but that we found each other at a time in both of our lives when we were ready for each other.

I must admit, I knew that my ex-in-laws’ marriage had trials.  I’d seen evidence of a very unhealthy marriage.  They yelled at each other.  A lot.  Sometimes even at big family dinners.  We actually left a birthday party early once because they were going at each other. It was my niece’s fifth birthday. I hope she was young enough that she has forgotten.

They never treated each other with respect. My ex-MIL, if she spoke to her husband at all (she usually ignored him completely), spewed venom and sarcasm and nastiness. And generally, he took it silently, ignoring her and us.  Sitting in the basement. Alone. Even when we were there. Unless he’d hit his limit. Then he spewed it right back at her.

My ex-MIL had spent a night or two every once in a while at my house and my ex-SIL’s to get away. My ex even had an intervention of sorts—sitting her on our couch and asking the hard questions. Why did she stay? She was clearly unhappy. They were both emotionally and verbally abusive to each other. Why?

But she did stay. They had three children together. At that point there were two grandchildren. And yet, 40 years married and not even a whisper. Everyone ignored it. Like it hadn’t happened. It wasn’t something to be celebrated.  It was something to be hidden. An embarrassment. In fact, if I hadn’t added two and two, I don’t think my ex would have even known the difference.

I was at the point in my marriage where I was starting to realize that my husband had been raised by these people. That, in his mind, this was what marriage was. Quiet resentment. Sometimes not so quiet. Together. But alone. So very alone.

And when I think about things like this, I feel sad for my ex. That he’s never had a role model for love. That he doesn’t have a healthy understanding of what a real relationship can be. Because he’s never seen it.

But at the same time, I’m also not obligated to live it myself.  I’m not required to live out my marriage the way his parents live out theirs. Yes. They’re still married. I saw a glimpse when I looked at them of what my own marriage could look like at forty years. And I didn’t like the reflection.

As for my in-laws, they would have had their fiftieth anniversary two years ago. My children didn’t mention it. There was again, no celebration. Not for them. Except for the one I had when I realized it. I celebrated their 50th because I realized that it wouldn’t be mine. I got out. And that’s not where I’m going to end up. Not any more.

2014-05-20
Previous Post: The Tools to Get You Through Coparenting After Divorce
Next Post: One Step at a Time