Doesn’t Anyone Say Thank You Anymore? 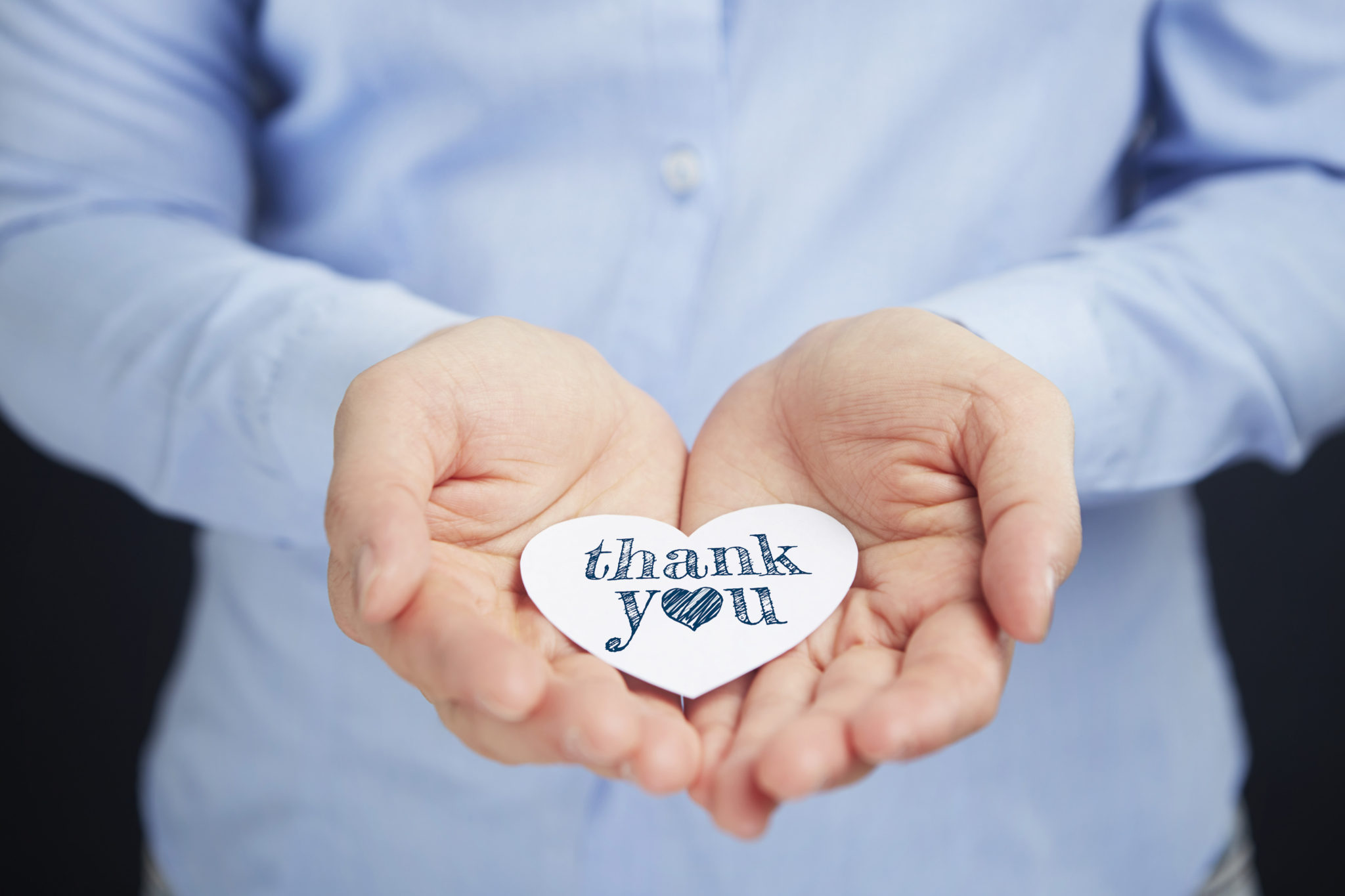 For regular watchers of the Jimmy Fallon show, you might be familiar with his “Thank You Notes”. With the “Thank You Notes” music playing in the background, Jimmy thanks people, places, things, etc – for being special in some way. They’re his funny take on a list of things that he’s thankful for…but they’re the subject of my blog today.

Thank you notes. Doesn’t anybody say thank you anymore? Why aren’t we teaching our kids to say it? I am certainly no Molly Manners, but what is it these days?

I have taken Flower to no less than five birthday parties for her friends since Christmas. At four of those parties, the children didn’t open their presents after cake, and it wasn’t done before the party ended. We were given our loot bag and sent on our way. Which is fine. Three of them were at those big indoor play centers, and they wanted to maximize the amount of time that kids get to play. I get it.

But then – absolutely nothing. All of those parents had both my e-mail address and my phone number and their children go to school with my daughter EVERY DAY. I know these people. Some of them have been to my house. One of them lives up the street. I see them when I pick up my daughter and chat with them.

I’m not asking for too much – just an acknowledgment that I took an hour out of my day to take my daughter to pick out a present. And she puts a LOT of thought into it.

“No mommy, Lucifer doesn’t like Diego anymore. He wants Lego.”

“Mommy, we can’t get that for Chucky, he doesn’t like dolls. They give him nightmares. Let’s get him a water gun.”

“Mommy, can we get Damian a sword?”

And granted, she doesn’t even realize that they should say thank you, so she doesn’t miss it. Because I don’t want her to feel bad about it. It’s not her fault that these children haven’t been taught any manners.

But really—all I masking for is a simple “thank you for my lovely _______, I really liked it”. That’s it. A phone call, an e-mail with a pic of the kid playing with the present, a little note from the child. Anything. I know that goody bags are supposed to be a thank you – but they’re so impersonal. And at these parties, they were given out even before the gifts were opened (presumably once the children got to their homes).

My daughter has had birthday parties at our home, with a few of her friends, for both her 5th and 6th birthdays. As the children were young, most of the parents stayed – and we provided them with food and coffee and cake too. We opened the gifts at the party, after the cake, like you’re supposed to do. Flower thanked her friends as they opened them, and again (with their parents) at the door as she handed them their goody bags. Thank you for coming to my party and thank you for my gift. And after each of her parties, I sent an e-mail out to all the parents with a picture of all the kids at the party having fun, thanking them for their gifts and for attending. Because it’s polite. Because it’s what my parents taught me. Because it’s what I’m teaching my children.

But sometimes it feels like I’m the only one. Except for Jimmy. He understands. And I’ll bet he’s thankful for mothers like me.