Who Fills Your Bucket? 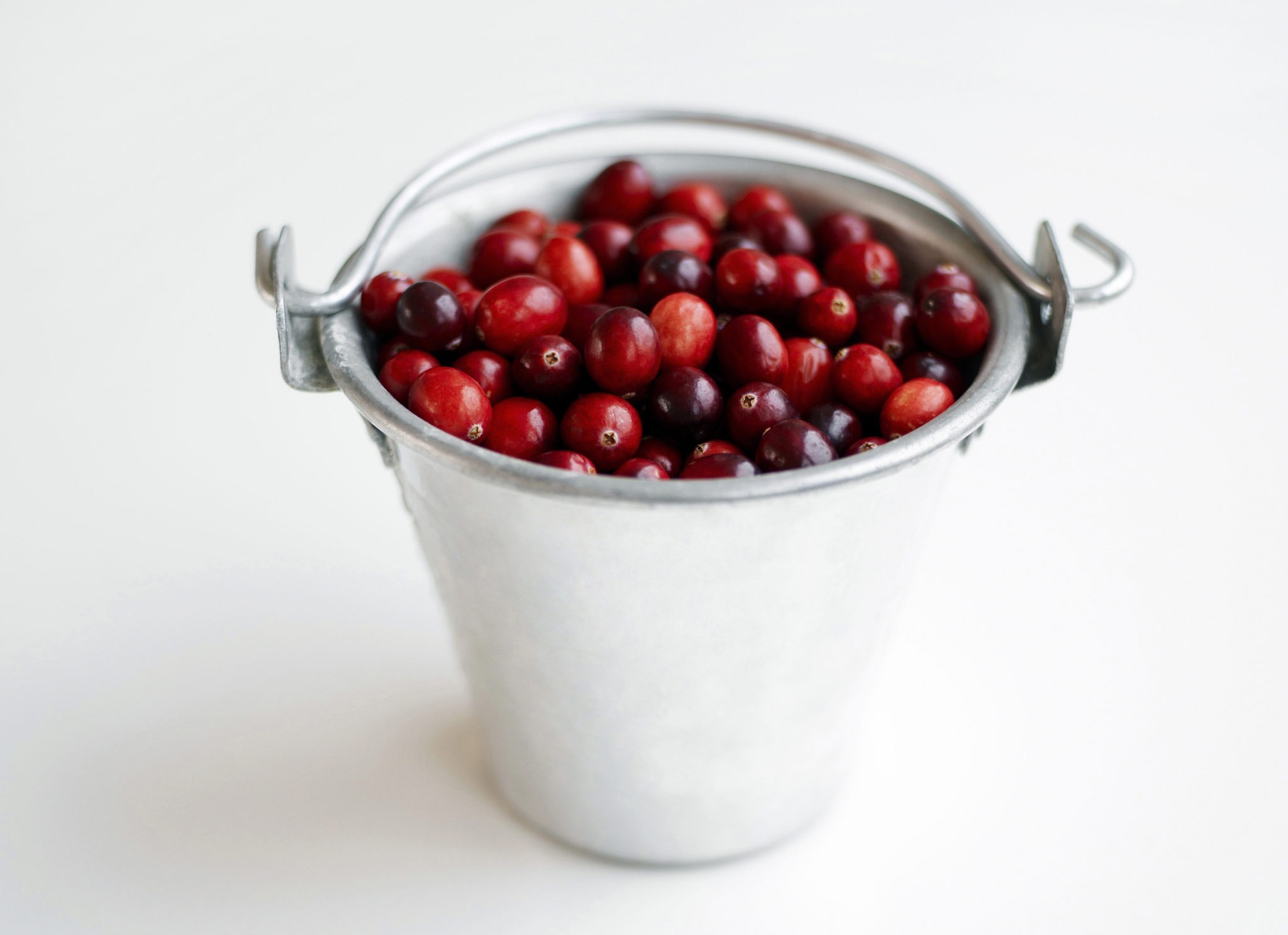 A few days ago, Flower’s preschool had a tea in advance of Mother’s Day.  One of the boys there, in Flower’s class, I had just learned was destined to “marry” Flower (according to his mother).  I was a bit surprised.  I was aware that she’s played with this particular little boy – as her father seems to have developed some sort of friendship of sorts with the boy’s mother (who is also recently divorced).  But I wasn’t aware of the marriage proposal.

So I asked Flower about it.  She laughed and said I was being silly, she’s not getting married.

“I don’t like him mom.  He doesn’t fill my bucket.  My invisible bucket.”

I don’t know if you all are familiar with the The bucket fillosophy.  I wasn’t familiar with until my daughter’s school started teaching it this year.

This is a video that explains it in song:

The movement is based on a children’s book by Carol McCloud called “Have You Filled Your Bucket Today?”.  This book tells the story of how everyone, all over the world, carries an invisible bucket with them.  The way that we treat others can fill or empty our invisible bucket.  Our buckets are filled when we are kind, or when someone is kind to us, and conversely,  we can dip from the buckets of others (and they can dip from ours) when we use unkind words and actions.  At school, the children spend time learning how to fill other people’s buckets and how to avoid dipping from them.

It’s really a great analogy, which I think I’m going to start using to describe my relationship with their father.  I don’t think he ever learned how to fill his own bucket, let alone anyone else’s.  Admittedly, there were days when he did fill my bucket before and when we were married.  I’d have to be a complete sadomasochistif that had never happened.

But by in large, especially by the end, my ex was dipping into my bucket pretty much all the time.  By then, I didn’t have anything in there to spare either.  I was miserable – and I was in no fit state to help fill anyone else’s bucket, not even my own.  In fact, he’d started drilling holes in the side by the end.  (I won’t be quite that graphic when I use the analogy with the kids, but it fits).

When I left, I patched up my bucket, and started working on filling it.  I focused on my bucket and my kids’ buckets, and keeping them as full as possible.  Not only that, but teaching them how to fill their own buckets.  Learning to figure out which people in your life are always dipping into your bucket or poking holes in it, and how to avoid them.  And I still do it.  I work hard to ensure that we all say please and thank you, that we’re kind and thoughtful and considerate.  And clearly, my children are beginning to figure out which people are always dipping into their buckets and never adding anything.

My ex does his best, but since our divorce, he continues to try to dip from my bucket.  Luckily for me, I have some to spare now.  So instead of dipping back into his (which I was and sometimes still am guilty of), I try, as much as I can, to fill his bucket.  Even though he doesn’t fill mine.  Because filling his bucket fills mine too.

As for my daughter, I’m going to encourage her to try to keep filling her school friend’s bucket.   I want her to treat everyone with kindness.  I want her to learn that even people who don’t have a positive outlook on life need their buckets filled.  And sometimes, by filling their bucket, they’ll fill yours too.  Not to the point where they can start poking holes in yours.  But it’s always worth a try.

Do you have people in your life who are filling your bucket?  What do you do with people who aren’t?