Crying Wolf in the Age of Social Media 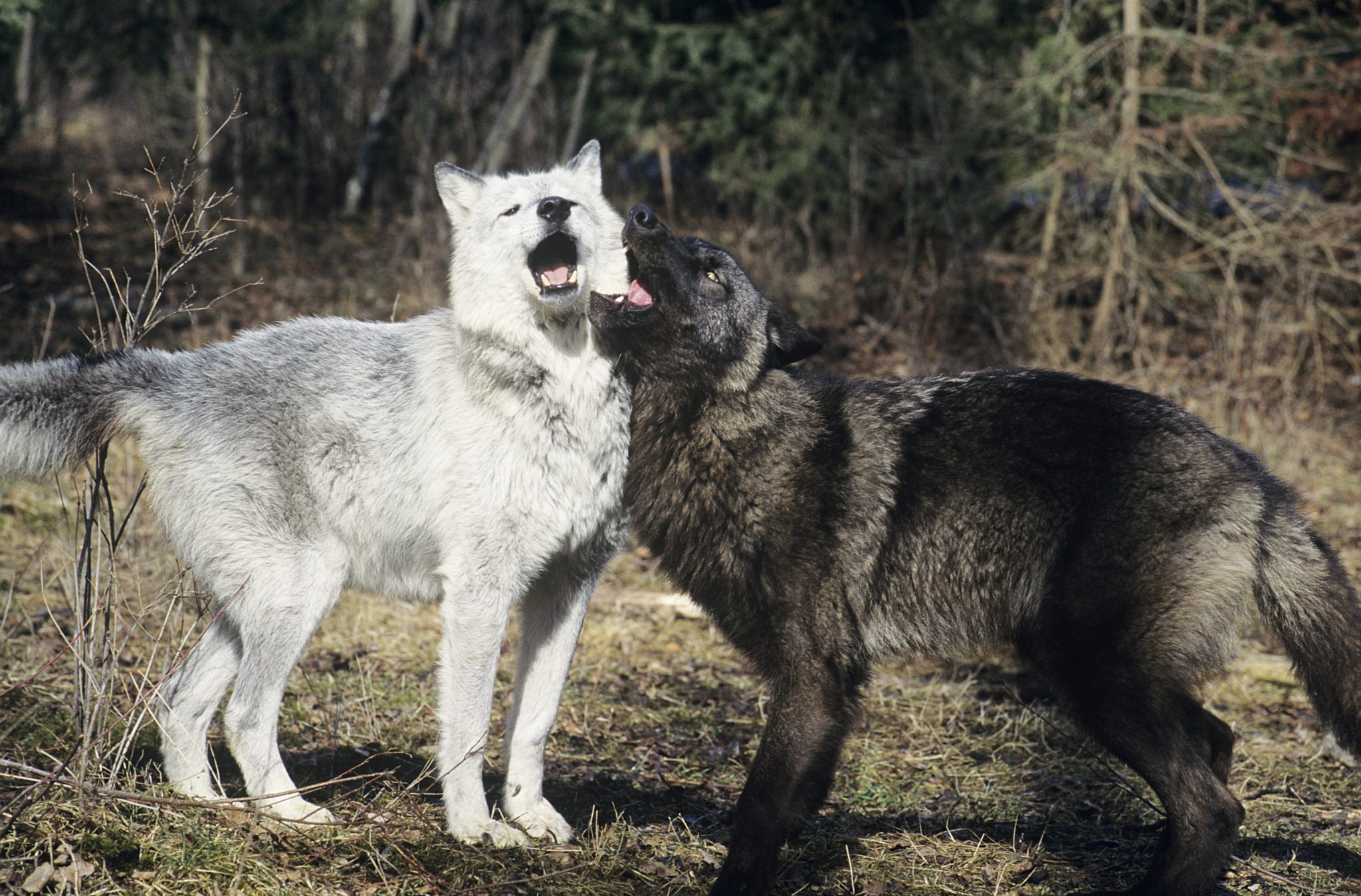 “There once was a shepherd boy who was bored as he sat on the hillside watching the village sheep. To amuse himself he took a great breath and sang out, ‘Wolf! Wolf! The Wolf is chasing the sheep!'”

Of course, the villagers come to his aid, more than once (as he found their response more amusing than tending sheep), and the result of his false alarms is that when an actual wolf shows up, no one will listen and the little liar gets eaten.

The tale can be traced back as far as the writings of Ancient Greece. The negative consequence is intended to teach children that honesty is important and that false alarms will lead to people not believing you.

I might be wrong, but I suspect that the old story isn’t told much anymore.  A lot of snowflake parents would deem the ending just too grisly—as are most of Aesop and Grimm’s moral stories.

So how do our children learn morals? In modern times, while some parents do still read to their children, a lot of kids are learning about morals from TV, movies and the Internet.

We’ve just been schooled with a story very similar to Peter and his Wolf. Last week, you may have read about Victoria Wilcher. A family member claimed on Facebook that after enduring a dog mauling (three of her grandfather’s pit bulls attacked the three-year-old) and a hospital stay, she was kicked out of a Jacksonville MI KFC because her scarred face was “disturbing the other customers”.

The story went viral. The internets responded. They shamed the company into giving the family $30K for the child’s medical bills. A GoFundMe Campaign raised over $130K—and the child received several offers for free surgeries to correct the damage.

It was a wonderful response. It truly could have been a Cinderella story. Little girl endures hardship and is saved by the village.

[tweetthis]It was a wonderful response. Little girl endures hardship and is saved by #thevillage.[/tweetthis]

Except—it wasn’t true. Don’t get me wrong—the little girl actually did get attacked by dogs and her face was brutally scarred. I’m not making light of it in any way at all. But this week, KFC released the results of an investigation. A third party company had a look at the two locations the family identified as the offending parties. Surveillance footage didn’t show the little girl with her grandmother at the restaurant. Nobody had ordered the food they described ordering either. It never happened.

Someone in Victoria’s family cried wolf.

The family has since recanted their story—a Facebook fan page and the GoFundMe campaign have been removed.

But what of the consequences? What’s the moral of this story?

KFC is still going to give the family $30K. Good for them. I’m sure that this whole thing has been a PR boon for them. Not only did they disprove that the (possibly libellous) allegation—they get kudos from the community for helping this little girl anyway.

The GoFundMe? Non-refundable. I’m not sure that the surgery offers will pan out, but that remains to be seen—and truly (as I’ve said), the girl actually does need help.

So what’s the consequence?

Unfortunately, the moral of this story is—the next time someone cries wolf on the internet, the village might not listen. There may be a child out there who is truly in need, and we may be too suspicious of their motives to help out. Even if the next time, there really is a wolf.