I Wouldn’t Change a Thing 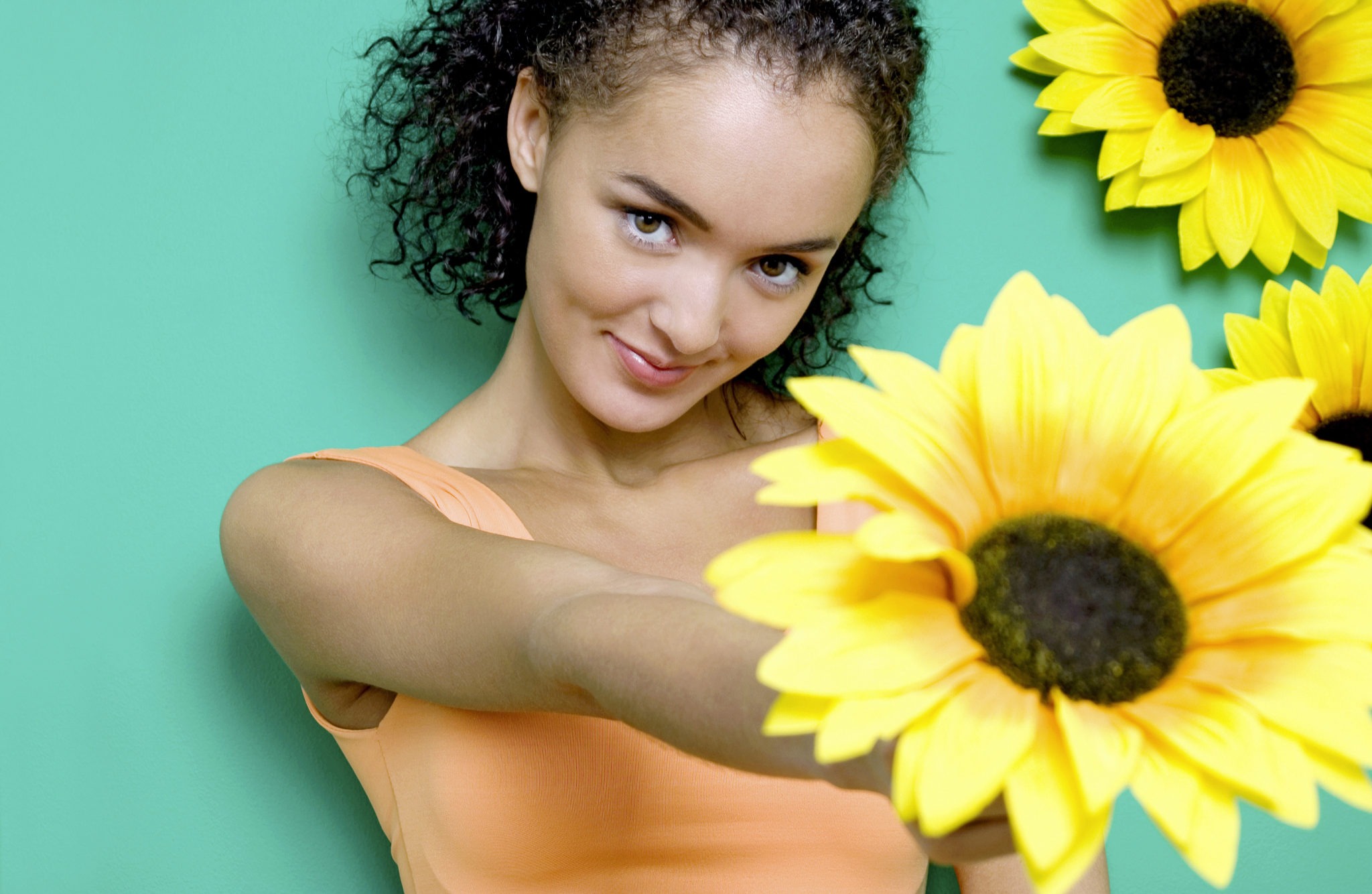 Whenever somebody new comes into my life and becomes aware of my continual issues with my ex-husband, I always, always, always get asked the same question. Especially if they’ve had some opportunity to meet him.

Why did you marry him?

They’re truly perplexed that the woman before them—who seems so put together, intelligent, capable—could have married a man who is such a…mess. Implied questions are hidden underneath. How did this travesty happen? How did you marry a man thirteen whole years older than you with such blatantly obvious issues? The judgment in their tone is palpable. The implication is clear: they think it was a mistake and I’m supposed to confirm their judgment.

[tweetthis]How could a woman who seems so put together have married a man who is such a mess? #divorce [/tweetthis]

And truthfully, there have been days when I’ve asked myself the same question. Not just how did it happen in the first, place, but also how did I let it go on for so long? Why didn’t I have the insight to realize that the reason I was miserable was that we were not compatible?

And I guess, seen in that light, I do understand the fixation. It’s kind of like a train wreck. You want to go over the details to prevent it from happening again.

Truth be told though, I don’t view it as a train wreck. It was (is) a mess, that’s for sure. And I was miserable for a long, long time. I don’t think he’d admit it, but he was too. But I think he was miserable long before he met me. And I know he’s miserable now. He’s just that kind of person. He’s not able to examine his life, put a line under things and move on.

But that’s a big difference between the Goblin King and myself. I have moved on. I have used all of the things that I learned about myself—some of them, that he taught me—and I have moved on.

Usually, when I’m asked the question I smile. I tell them—it’s something I did. It brought me two wonderful children. It set me on the path to meet my future husband. It made me the woman before you today. It happened because it was meant to happen. And if I had the chance to go back and change it—I wouldn’t change a thing.

2014-06-30
Previous Post: Crying Wolf in the Age of Social Media
Next Post: Our Story: Marriage "After" Divorce