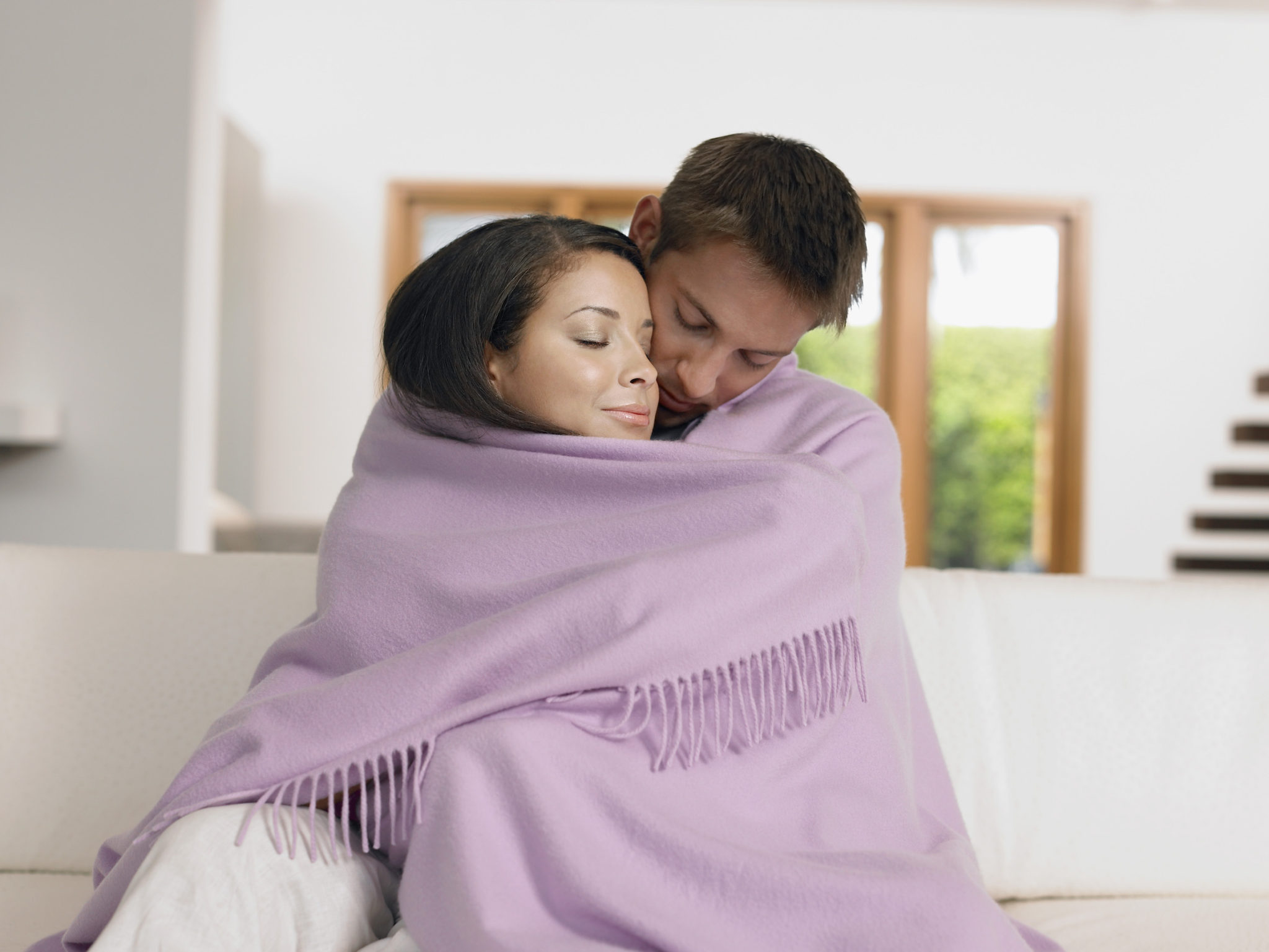 Sooo…I’ve been in the Twitterverse for a few months.  Every once in a while, I search the word “divorce” to see if I can find some new resources for my divorced readers. I’ve done it a few times—and I regularly find this statement or a variation on it. 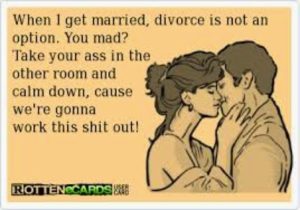 I did a little digging—the quote has been attributed to Canadian rapper Drake (those Canadians, they’re everywhere), although I wasn’t able to trace it right back to him.

The source of the quote doesn’t really matter. For me, it’s more about the fact that this quote, or something similar to it, appears SEVERAL TIMES AN HOUR on Twitter. It doesn’t matter what time of day you do the search, if you look in the search results for the word “divorce” for only an hour, you will find several people (usually young women or men) who have tweeted this quote or a very similar sentiment.

And I get it.  You’re young.  Maybe your parents are getting divorced.  Maybe you have friends whose parents are getting divorced.  And going through it, being collateral damage, that’s hard. I went through it myself. My parents divorced when I was 14. It hit me like a truck. My parents got along. They rarely fought (in front of me). They were both good people. How ridiculous is it? People can get along. If you work at anything, you can make it work. As long as you have some basic compatibility, you can do it. Right? It was just stupid. And I was determined to prove them wrong. If they had Twitter when I was that young, I probably would have expressed a similar sentiment.

But as much as you want it to be true, as much as you believe it, it’s not true. And it’s naive to think that you’re immune to divorce just because you’re determined not to do it. Especially in a world where (over) 50% of couples end up divorced.

But I do understand. Given the depressing odds, if you weren’t optimistic, if you didn’t think you were the one who could make it through, why would you bother getting married? Why would anyone bother?

But I’ll tell you a secret. There are ways to increase your odds. You can keep your doe-eyed optimism, and you can try to make it to the finish line.  Unlike your parents or your friends parents. I’m an example. I’ve found the mate I’ve been waiting for my whole life. The man who completes me. And he (or she) is out there for you.

But you need to take your time.  Grow up.  Wipe away the wet behind your ears.  And, statistics show, there are a few things you can try to increase your odds:

Not to get your “Mrs”.  Finish school as a step towards figuring out who you are.  Because I’ll tell you a secret:  educated women are more likely to make it work.

Don’t marry the first guy who says he loves you

I’m sure he’s a great guy. And for all I know, he is the one. But how do you know unless you have something to compare to? Other than your dad? Test your boundaries. Where are the lines? Can you live with someone who doesn’t always reseal the jar before he puts it back in the fridge? What if he leaves his shaving foam on the sink? What if she has to wax her upper lip? Too gross? Don’t settle. Never settle.

While you’re working on your comparisons, BIRTH CONTROL

Now don’t get your knickers in a knot.  I’m not suggesting superfluous amounts of sex with random partners.  Make sure you’re in a committed relationship and you know what you’re doing.  But don’t get trapped.  Make sure your baby will have a father.  Make sure you’re ready to be a mother.  When you’re thinking rationally.  Not in the heat of the moment when the hormones are raging.  Be prepared.

Get on the same page

Before you get married, makes sure that you and your husband are on the same page about the big things. Where will you live? Will you have kids? When? Will you work if you have them? How will you afford it? All important questions you need answers too

Don’t be naïve. Take your time. Maybe you’ll be the one. Maybe you can beat the odds. But before you make the leap, ensure that you’ve stacked the deck.

This post originally appeared on Live By Surprise in May 2014. It has been updated.

2014-06-07
Previous Post: Avoiding a Diagnosis: Providing the Tools to Combat Mental Illness
Next Post: It’s Not Just Sticks and Stones: Words Can Hurt Too