It’s Not Just Sticks and Stones: Words Can Hurt Too 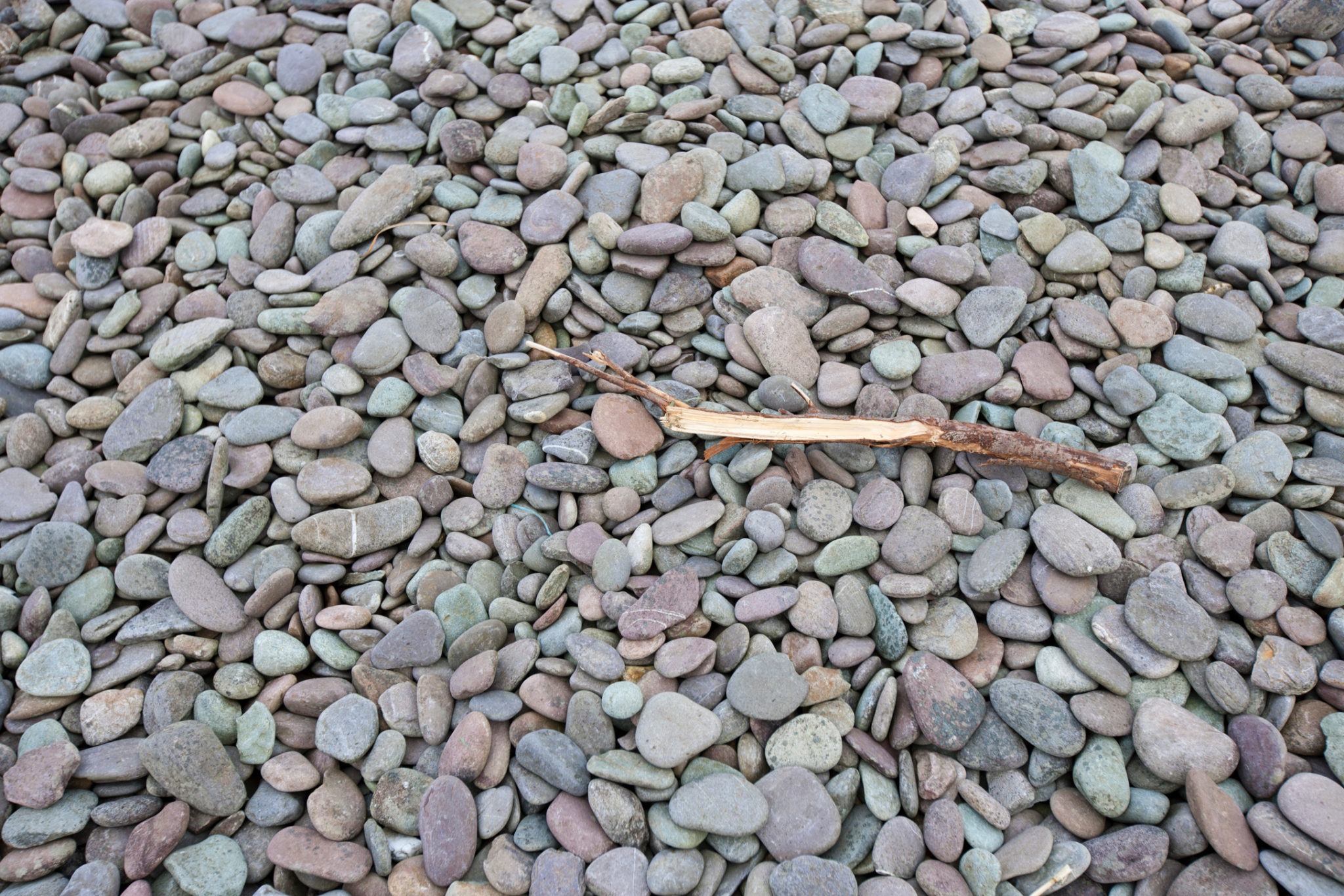 Flower and Puck and I were walking with Bae in his stroller to school.  They were a little behind me and Bae. I’m not quite sure what Puck said, but I Flower was incredibly offended by it. She does this quite often—melts down because Puck has said something. Usually he’s said or done something she deems “mean”. She cries and whines and yells and sobs.

I’ve told her again and again, if she doesn’t have that reaction every time, eventually he’ll stop doing it.  He’s looking for that reaction, I tell her, and she gives it to him every time.

Now don’t get me wrong—if I catch Puck saying something nasty, I definitely give him a good talking to about treating his sister (and everyone) with respect.  There is a consequence to his behaviour—time in his room or removal of a privilege.  And we’ve had discussions about feelings and filling each other’s buckets.  I’ve asked how he would feel in the same situation.  I want him to empathize with her. But it continues to happen.

This morning, I started thinking about it. I was saying something along the line of “words don’t hurt”.  But as the words were coming out of my mouth, I realized that they do—words do hurt.

I was not a victim of physical domestic violence. I do however consider myself a survivor of domestic abuse. My ex-husband never laid a hand on me. Yet I still bear the scars of his emotional abuse.  I still flinch when I say things to my husband, my love—because I expect the same response that I got from the Goblin King. I don’t know if I’ll ever stop flinching.

In view of my background, how can I give my daughter that message? That words don’t hurt?

I’ve told her to ignore it because that’s what I did.  If I ignored it—if I didn’t give him an opening, maybe he’d stop. Sometimes he did. But other times, just for his own amusement, he’d push, and he’d push. And then I’d explode.  Yelling and screaming. Not unlike Flower. Exactly the reaction he wanted. Other times, I would implode. Silently loathing him.  Internalizing his words. Hating myself. Making my own scars.

I worry that Puck and Flower are learning this cycle of behavior from him. I see Puck sneak Flower a “face” after taunting her. Very similar to the childish “faces” and “looks” my ex still gives me on the rare occasion we have an in person meeting. Mocking me. Taunting me. Or a flash of anger. The similarity between Puck and his father gives me flashbacks. It frightens me to my very core.

They don’t see it in my home. My husband and I have a very good relationship. He doesn’t taunt me or abuse me. And I don’t yell at him or hold things in. If we have a disagreement (which is very rare), we discuss calmly and come to a consensus if required. If not, we agree to disagree. We treat each other very respectfully. We treat the children the same way. And expect them to treat us respectfully.

The Goblin King doesn’t currently have a significant other.  Not for lack of trying—but I think the age group that he targets finds him creepy now (I was in University and the Goblin King was 34 when we met). Women my age and closer to his age know too much and figure him out too quickly. At the very least, the children can’t observe the way he demeans a significant other.

They do see how he treats his sister. And his mother. And women and other people in general. With disrespect—disdain. A flippant attitude. Discourteous. Sometimes just mean. I worry that he sets the children against each other for his own amusement—in the same way he’d continue pushing me until I would explode.

I know (because I’ve seen it) that he treats Flower differently—because he blames her for our divorce.  Flower can be a very difficult child. Obstinate. And he doesn’t have a clue how to get her to behave. I suspect he holds that against her too. As a narcissist, he needs to look good in public. And she doesn’t make him look good if she’s misbehaving. So he may instigate the brother against sister behaviour as a passive aggressive way of getting back at her.  And as a substitute for getting back at me.

I know that Puck sees how the Goblin King treats Flower. He doesn’t understand it—but he also doesn’t like it. And that’s a good thing. He understands that it’s wrong to treat your son better than his daughter. He understands that his father doesn’t understand how to parent his sister. He intervenes. He tries to be the parent. He tells Flower how to behave properly. And sometimes (although not every time), he speaks up—and he tells his father that he’s not treating her properly. But that’s a lot of responsibility to put on the shoulders of an eight-year-old.

This is getting to be a very heavy blog. I feel as though there are chains around my hands and feet and I am powerless to do anything about it. As I always do related to the things that go on in his home.

I had an interesting argument about physical abuse on Facebook once.  The writer suggested that physical scars run deep. And don’t get me wrong—I agree.  But it’s a lot easier to to prove physical damage. It’s a lot easier to get someone to intervene if you can see bruises and broken bones. Emotional scars run much deeper. Because they’re invisible to the naked eye. And I worry that it’s these wounds he’s inflicting on my children. Because he inflicted them on me. And I’ve seen how his mind works. I don’t want my children to have to understand it any more than I want them to mirror it. In the end, I think the person I was having the discussion with understood.

Sorry appears this was one of my therapy posts. I wish I could say I feel better having written it down. But I don’t.

Deep breath time. I can only control the things I can control.  I will do my best for my children—to make them understand that words can hurt—and you should not inflict—nor should you tolerate them. I will do my best. Because that’s the best I can do.

2014-06-08
Previous Post: Five Ways to Really Make Your Marriage Work
Next Post: 10 Things I Learned About Sex After My Divorce