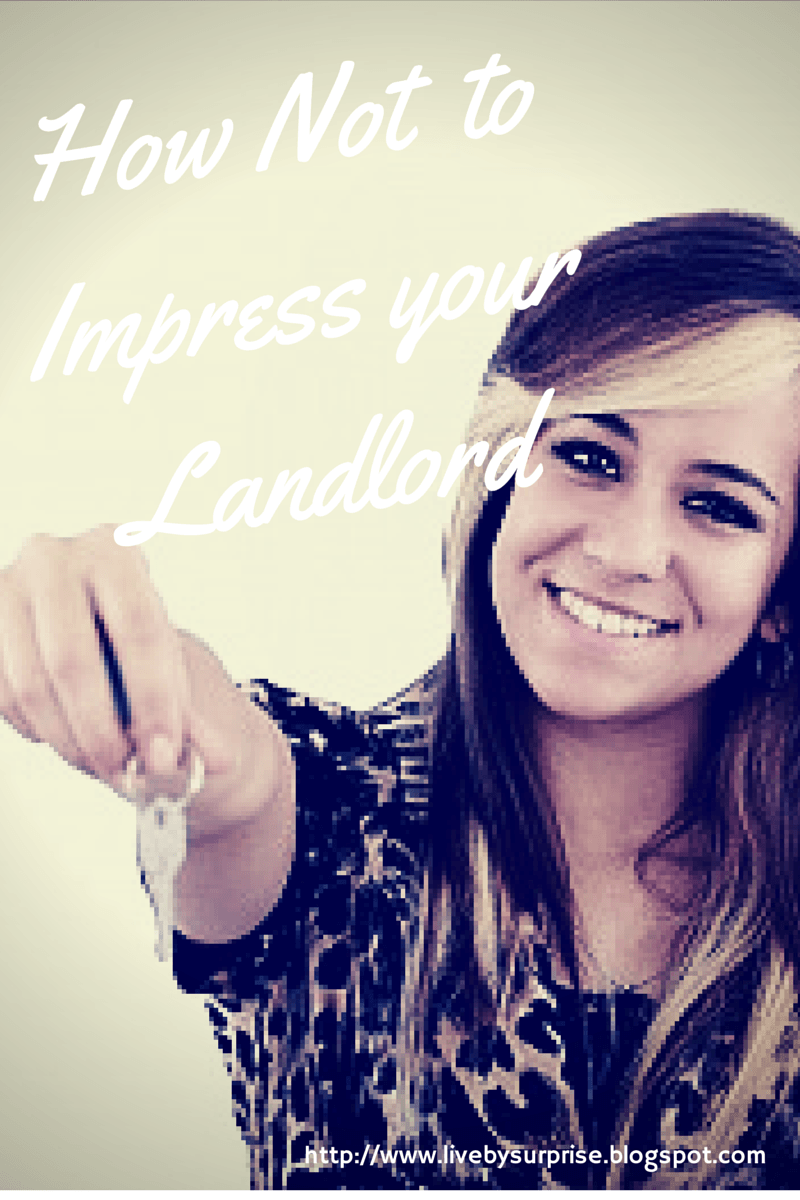 So…a few months back, the lawsuit for the accident finally got settled.  The payout was not huge, but it did allow us to pay off some bills, put some money away for education for the kids and retirement for us – and a little left over.  After some discussion, hubs and I decided to jump into the real estate game.  Just over a week ago, we gained possession of a small townhouse condo which we intend to put a lick of paint on and rent out.

Since we got possession, we’ve had a few nibbles, with about five different people through.  I was really pulling for the woman who’s husband just got a research position at the local university – but they only had one car and it was too far for him to commute.  These are the reasons I liked them even without seeing an application:

We had a second couple through that I wasn’t overly impressed by.  I’m big on first impressions.  If you don’t make one with me, you’re unlikely to pass the “application” stage.  These were the problems I had:

If the application does show up tomorrow, I will review it.  But given all the black marks already above – I wouldn’t get my hopes up if I were them.

2014-10-30
Previous Post: You Don’t Need Glasses to See My Problem
Next Post: Relationship PTSD: Revisiting the Sins of Your Ex on Your Current Relationship