Coparenting with a Bully 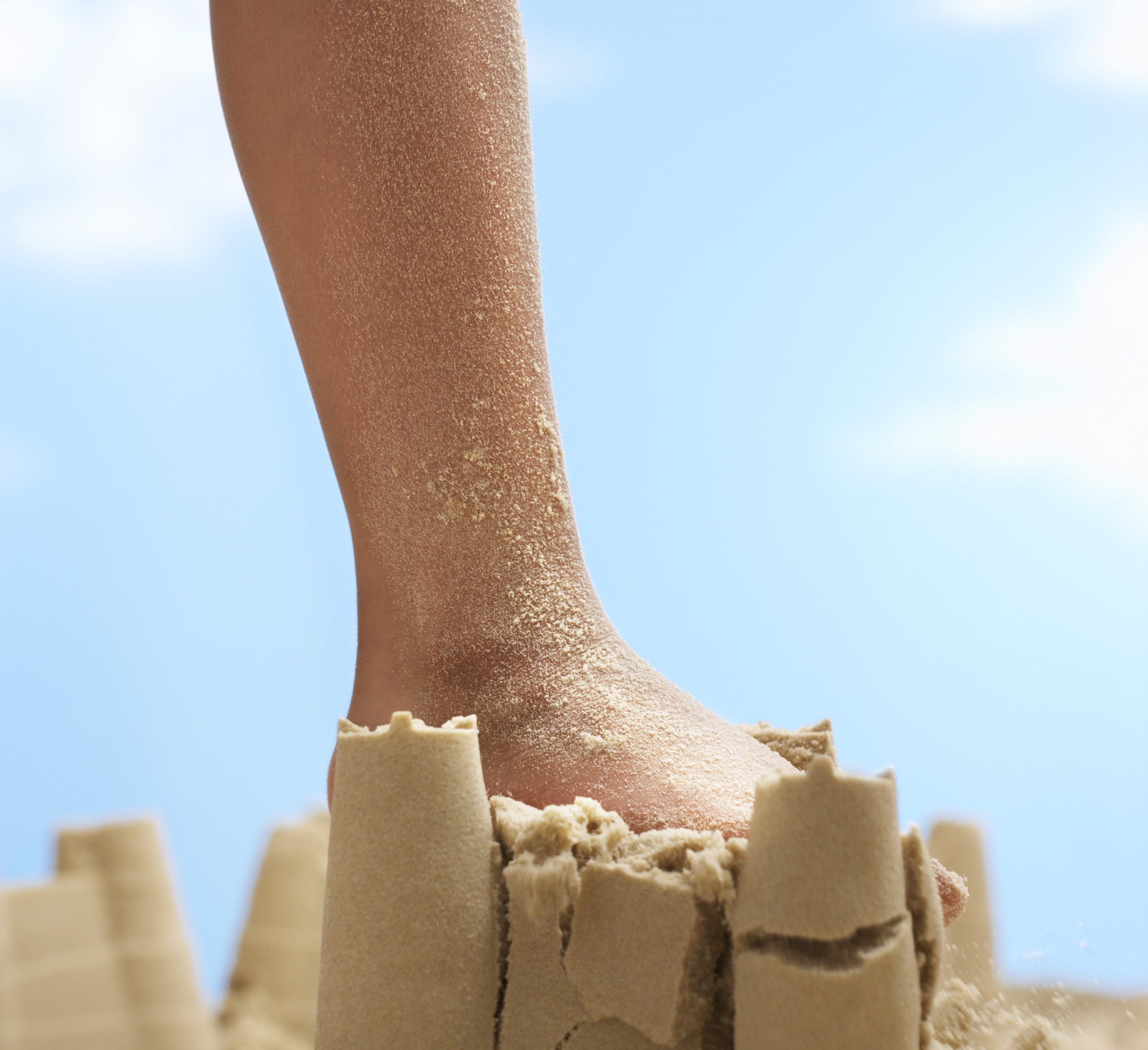 I’ve been feeling very frustrated and “stuck” for the last couple of months. I think it’s the Christmas kerfuffle that did it to me.  I feel like I’m constantly fighting.

Let’s be clear—my ex is a bully. Plain and simple. He’s very insecure and tries to assert himself in the only way he knows how—by making everything a power struggle.

I consciously try not to engage. But he draws me in over and over again. He won’t let things go, and he will not stop until I concede. And I won’t. I can’t.

But I’m spent. It’s like there’s a never-ending war and I’m stuck right in the middle. I’m always working to keep the children out of it. To allow them an innocence. To let them enjoy their childhood.

I’m getting to the point though, where I’ve even given up on making excuses for him. In the past, I’ve always tried to play fair with the children’s caregivers and I’ve been cautious about what I’ve said about my ex and this whole mess.

Note:  I don’t want to call it a relationship. If I call it anything – I should call it a mess.
Tweet it!

Whenever a new caregiver, teacher, physician, whatever has come into the children’s lives, I’ve been very careful about what I’ve said because I didn’t want to color their judgement of the children’s father. I don’t think it’s constructive to expect them to take sides. They should be able to come to their own opinion about him without my interference. It usually doesn’t take very long.

There are cases though, like one this week, where they’re already there. They’ve spent enough time with him that they’ve come to their own opinion. I always make sure that I’m out of the children’s ear shot—but I heard myself saying to one of the kids caregivers about my ex this week “I’m sorry. I’m not going to make any excuses. He’s a bully.”

I said this to a woman who’s been caring for the children after school for the last three years. I think she was a little shocked by the fact that I said it so blatantly—but she did not disagree. Not only that, but as the veil was down, she opened up to me.

I think my relationship with this particular caregiver was actually strengthened by my exasperated utterance. I think in that moment she came to understand that while she has to deal with him twice a week after school—I have to deal with him almost every day. I’m getting better at boundaries—but I have to assert myself against this bully all the time. And she now has a bit more sympathy for me and for the children.

Sadly, she’s not the only one. I’ve had similar conversations with the children’s primary care physician. She’s commiserated with me related to the fact that the children’s father makes up his mind about particular medical issues in his head—and despite his lack of medical degree and all other evidence to the contrary – he tries to bully her into agreeing with him.  She’s shown him the x-rays of Puck’s arm after the accident.

He’s still convinced that it was broken.

Her staff calls me now when he tries to make an appointment. They make sure that I’m given the opportunity to provide any information that might be relevant.  He rarely provides all the information they need to make an accurate diagnosis—as he’s already decided what the problem is and what course of action is required. He goes to convince the doctor that he’s right. The office even has a special protocol for when he calls the office. He’s always routed to the same staff member—one who won’t take his crap.

And it’s not just the after care and the doctor. At the children’s school, they’ve assigned the Vice Principal to be the point of contact for him related to all his “concerns”. I understand he’s in her office almost once a week with a new “concern”.

He used to come right into the school hallway to pick up the kids. If he saw the teacher and felt he needed to, my ex would bully the teacher in front of the class right in the hallway. After one incident, they put a protocol in place that prohibited ALL parents from entering the school hallways. I haven’t been told specifically that this happened—but the protocol went into place just after I learned about an incident between him and the teacher.
It’s not a coincidence. Now everyone has to go through the office. No exceptions.

When we do Puck’s IEP review—after some initial resistance from the staff to try and have the meeting with both of us at the same time—they’ve started arranging separate meetings for us. Just so they don’t have to deal with the “mess”. The meeting with Puck’s father is always held in the presence of senior staff—either the Principal or Vice Principal. They don’t bother with the formality with my meeting—but they do for him.  I’m not sure if they feel they need a witness, or they’re there to protect the staff.

Given my experiences, it may be both.

As far as I’m concerned though, if this is a battle—they’ve chosen the right side. The children’s.