Sunday Confession: This Blog is My Space

One of my favorite bloggers at More Than Cheese and Beer has several regular features.  Every Friday, I read her Friday Feats and Fails and say darn it, this Friday, yet again, I didn’t join in the fun. At More than Cheese and Beer, the fails always come first. The things she isn’t so proud of doing this week.  Then she posts her feats.  An incredible list of amazing things that totally makes up for the activities in the first part of her blog.

My fail this week?  It’s Sunday, not Friday.

But my feat?  It’s the day for Sunday Confessions.  And of the two, although I enjoy cheese and beer on Fridays – I LOVE it on Sundays.

What can I confess about space?  I’ll bet you’re all thinking about outer space.  Oh great, another Doctor Who reference.

I could confess that I’m a huge geek, and I’d love to go in the TARDIS a to view all of time and space.

But you guys already know that.  A confession is supposed to be something that the audience doesn’t know.  Some quirk about me that I know people have a problem with and that I’m working to resolve.  And I certainly have no intention of toning down as far as Doctor Who goes.  So that won’t work.

Ahhh…I know!  I can confess about this space.

This space is somewhere for me to come and unburden myself.

And some of the time, after reading what I’ve written, sometimes in anger, I’m not proud of myself.

This week, I was struck by the fact that I was commenting on a blog about domestic violence and in this space, on my blog, I have regularly suggested that I would happily strike my ex-husband with a purse brick.

And I hope that you, dear readers, understand that I am not a violent woman.  I detest violence.  And having felt it myself, I should certainly be sensitive to it.

I feel the need, in this blog, in this space, to explain myself.

It’s part of the reason I left my ex.  (Who, BTW, actually does look just like this, HOW DID YOU KNOW Cuckoo Mama???) 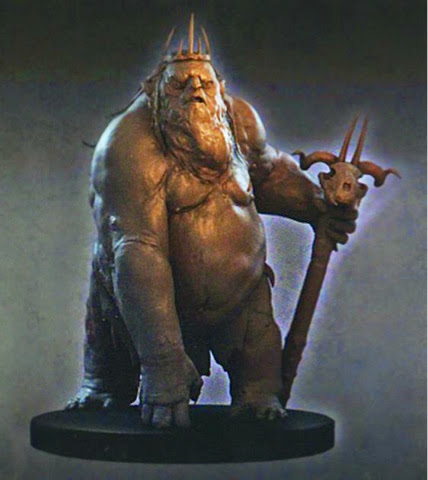 If someone, like me, who values non-violence, could be stroked to specifically contemplating actual (non-cartoon pursebrick) violence – such rage, such anger, towards – of all people, the father of her children – I had to get out before I did something I would regret.

Every so often, even now, the anger and the rage threaten to overtake me.  It’s a mama bear instinct – a need to protect my young.  I have learned to control it.  By using deep breathing.  By letting go of my anger.  And sometimes, by writing about releasing it in a cartoonish way.  I make fun of him.  (Although, sometimes it’s hard NOT to make fun of him).  And when I fantasize about purse bricks and piano planes – they’re actually as I describe.  Not actual violence. Cartoon violence. A la the cartoons of my youth.

Sometimes, dear readers, I confess, I use this space to fantasize about a violent (although cartoon-like) end for my ex.  Nothing I would ever actually attempt.  Just something to think about, write down, and let go of.  In my own space.

I know that some of you can relate.

Please know that as this is my space, I keep it very close.  Only my husband, two of my best friends and one of my sisters is aware of it (if you’re reading this week guys – I love you!!)  I do not mock my ex in front of my children.  He is their father.  Whatever I think of him – I give him enough respect (outside of this space) as their father.  I certainly never, ever suggest that I’m fantasizing about a cartoonish end to their father.  And – I want all of my regular readers to know – I do not intend that my children will ever find out about this space.  This is for me.

If they do, despite my precautions, some day find it, I hope that, like me with my mother’s space, they will not want to know.