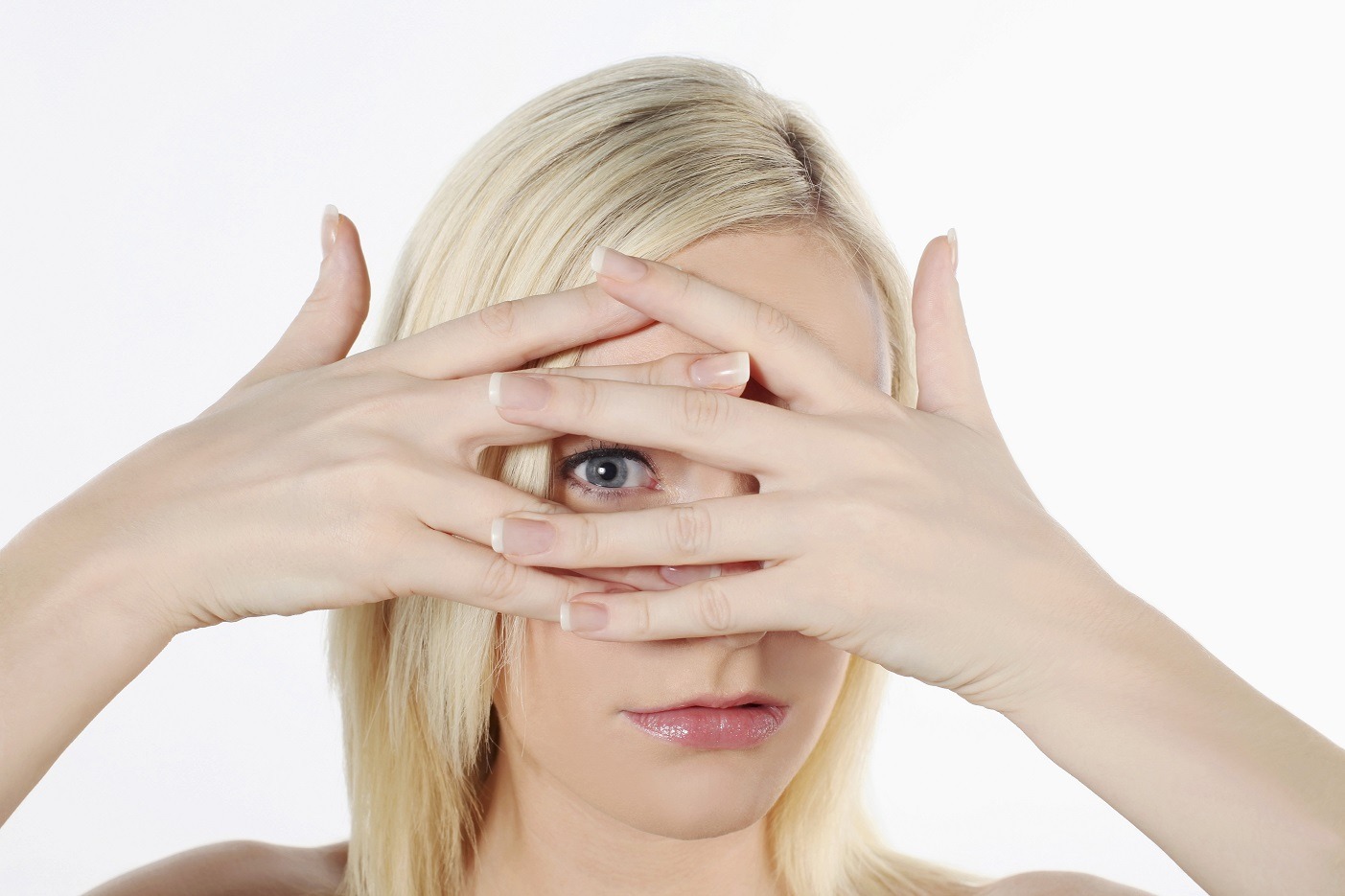 I love those little revelations that come with spending time with family. I’m just back from a week’s holiday in Canada – my mother, her dog, and my niece joined us. My mom reminded me of a number of things that happened when I was a child. And one little comment sent me spinning. She suggested I had to feel a bit sorry for my father, because after his father died, he was the one who had to deal with his mother’s anxieties and quirks.

My anxiety started in childhood

I don’t know how long my grandmother suffered with her anxiety and depression issues, but I’d hazard that like me, they started in childhood. Gran was born while her father was away fighting in WWI. Her father (from what I understand, he died before I was born), was a gentle man. The war changed him. He never spoke of the war when he returned. For all I know, it could be that he passed his own anxiety issues to my Gran. More likely though, it was her mother – who lived several years alone, caring for my Gran, at a time when many of her family, neighbors and friends were fighting and dying in a war far removed from their lives. I’m certain she worried a great deal about what would happen to her if great Grandad died. His brother was killed in the war. Grandad survived a mustard gas attack. He was severely wounded and eventually discharged afterwards. I’m sure that Nana wondered if she would be able to care for him. I’m sure that there were stories of men coming back changed. No name for it back then – but we call it PTSD today. I’m certain that she suffered from PTSD as well. There are stories of her cleaning. Her house was always spotless. She didn’t care for germs. Even back in the time before we knew a lot about food poisoning and transmission of disease. There’s a story that one time she cleaned a chicken with bleach. She was that dedicated.

Gran suffered from Breath Holding Syndrome (BHS). It wasn’t called that back then. It was assumed that as she was a woman, she had a delicate nature, and there was nothing that could be done. I’m not sure when Gran developed her other anxieties. I think they worsened over time. It’s likely they got worse with the death of her husband from appendicitis when my father and his sister were only fourteen. She didn’t like lightning storms. She hid under the bed after unplugging all the appliances. She never trusted electricity. Flicking the light on as she turned on the stove would send her into a fit. A mouse in the house was unthinkable. Her anxieties overwhelmed her. As she began to lose her vision and her sight, she encased herself in her home, only rarely leaving. She watched her mother, then her brother-in-law, her nephew, then her sister, and then her own daughter die. She feared death but she also feared doctors. Her anxieties started to suck any joy from her life. Her fear of death was so great that she eventually forgot to live. She kept breathing. But there was no life left. Eventually she did have a medical issue, my father put her in a home, and waited for her body to figure out that her mind had left a long time before.

I don’t know, but I imagine that her husband, my grandfather, acted as a buffer when my father and aunt were small. After he died though, they likely had to bear the full brunt. I suspect that as I did with my father, and with my husband, they developed ways of coping with her own coping mechanisms. To protect themselves. With my father, it was cleaning. Everything had to be clean. Sparkling. Shining. Gleaming. We had an electrician in the house once – he was a family friend. He and his wife had a bet before he left the house how long it would take my father to get out his cleaning tools to clean up after him. It was within the first ten minutes of starting. The electrician won the bet as my father pulled out a dust pan and broom. And then came in afterwards with the vacuum, not even showing him to the door.

My father also suffered with hypochondria. Given his own father had died at such a young age (he was in his forties), he worried about every cough, every twinge, every freckle. He had vitamins, cod liver oil, yoga – he was always up on the latest health trend. It didn’t stop him from drinking and smoking…but I can remember him going to emergency more than once after a panic attack that “felt” like a heart attack. I remember the fights he and my mother had regularly about it.

It was how I grew up. It was what I knew. I married a man with similar anxieties – but different coping mechanisms. My ex is afraid of death as well. He was worried that someone was going to kill him. The doors had to be locked and relocked and then checked again. If he thought someone was following him, he had to wait until they passed, sometimes seeking safety somewhere. He has to keep his phone on him at all times, just in case he has an “emergency”. Every freckle, bump and hiccup had to be examined by his (very patient) doctor. He started drinking to avoid the feeling. Eventually he stopped – after he’d driven our son to the hospital after a full bottle of wine. He feared germs outside of his home. He was afraid of toxics and poisons. He wouldn’t cut the lawn for fear of having a heart attack. He still can’t use public washroom facilities comfortably. He makes the children go through cleaning rituals at the public pool. He always has anti-bacterial gel in his pocket. He wipes surfaces down before they use them. The mechanisms are so entrenched, he’s not aware of them.

My not so recent revelation that my childhood issues with BHS were in fact anxiety related and manageable may have set me on a different path. When an aunt figured it out and helped me to learn to breath through those experiences, I began to understand that anxiety is in fact all in your head. It may explain why I thought that my husband was “fixable”. It also explains why it took so long for me to figure out that he wasn’t.

[tweetthis]It may explain why I thought that my husband was “fixable”. [/tweetthis]

The problem is, when you’ve lived with anxiety and developed patterns of coping over years and years, your mind sometimes isn’t flexible enough to understand that you’re limiting yourself. My ex his not “flexible”. His anxieties are entrenched. He’s unable to have the insight needed to escape them. Like my grandmother – and his own father, I know that he will end up alone in his house, trying to cope. Eventually (likely), not driving. Not interacting. For fear of germs. For fear of people. For fear that something will end his life. Not realizing that he’s ended it all on his own. Waiting for his body to catch up with his mind.

I’m not going to pretend that I have completely conquered my anxieties. I still struggle with them. But I’m determined that my children are going to understand from an early age that anxiety doesn’t have to limit them. I’m going to push outside of my comfort zone. I’m going to take risks. I will confront my anxieties. To show them it can be done.

When they’re struggling with their own anxiety (like Puck with his test anxiety), I’m going to help them to learn to talk to the voices that tell them they can’t. I’m going to help their brains to understand that anxiety is fixable. Because if there’s one thing I’ve learned from my own experiences – it’s a lot easier to make strong children than it is to fix broken men.

2015-07-13
Previous Post: A Divorced Mothers Worry: Do My Children Need Therapy?
Next Post: Germ Warfare: Daycare is Contagious and There Is No Vaccine