Childhood Anxiety: Don’t Pass It On 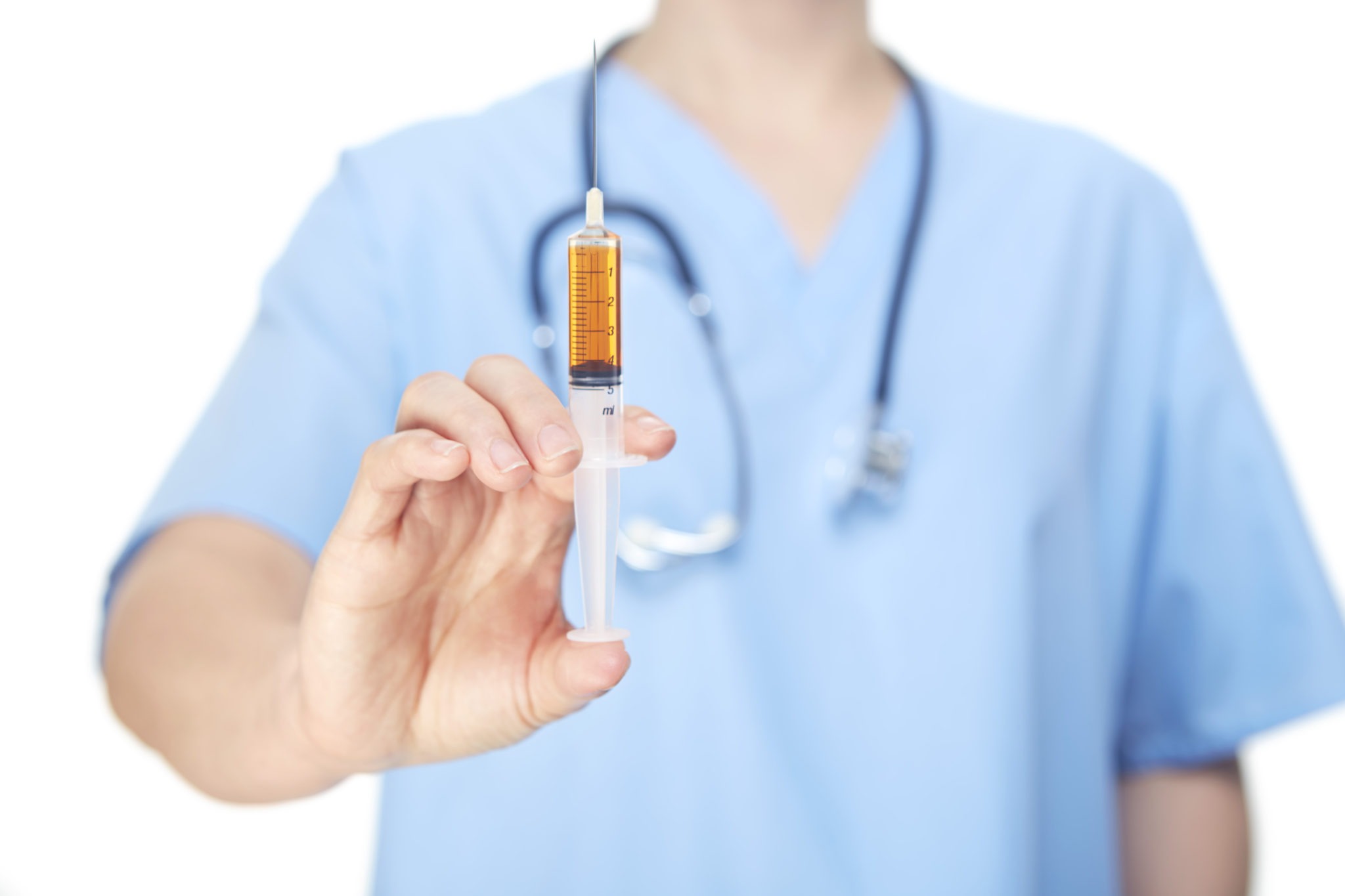 What was your biggest fear as a child?  Do you still have it today?  If it went away, when did your feelings change?

Today I’m taking my daughter to do the thing that caused my initial fear to go beyond a “little bit” of anxiety into a full-blown reaction.  I’ve written about my issues with Breath Holding Syndrome before – but I haven’t told you before the incident that brought them to a head.

I was an anxious child.  I had asthma as a child and was sick with cough and cold a lot.  When I was somewhere between three and five, my mother took me to an allergy doctor to have me tested.  I don’t have a lot of memories from that age – but I do have some specific images related to this visit as it was particularly traumatizing.

My mother was aware that I’d had issues with needles in the past.  I don’t think she quite knew how to address them but up,to that point, she’d done a fairly good job of calming me at doctors visits.

Allergy tests at the time were done by placing the allergen on the arm and flicking the spot with a metal needle to damage the skin just enough to allow the allergen to enter the system – to see if it would provoke a reaction (today they’re done with a little plastic point).

The doctor was an older gentleman.  I’m sure I wasn’t his first patient to have anxiety. And he was a pediatric specialist.  I guess he thought that he knew how to deal with my fears. To get a child over this type of anxiety, instead of “playing to it”, you force it.  So, while his nurse (not my mother, who wasn’t allowed to come near) held me down on the table, he did the test.  Of course, I panicked.  I screamed.  I kicked.  I held my breath.  And then I fainted.

I awoke screaming some more.  The test was over.  The doctor had pulled my mother to the other end of the room to complete his consultation (now that the torture session was over).  He wouldn’t allow her to come back to comfort me. He kept talking.  I rolled into a sobbing ball on the table.

My mother had been taught to trust an authority – and despite her better instinct, did not rush to my aid. I know she regretted it – as she’s spoken to me about it since. I think she knows that it sparked a lifelong fear of male doctors (I fainted at the Optometrists once when they gave me a new doc…no needle).

I had multiple tests in the years following – but we never went back to that doctor.
Flower reacted to mosquito and spider bites at age five. I took her to an allergy doctor to discuss – and they wanted to run a full allergy panel. At the time, she wasn’t having symptoms of any other allergies. So I refused the tests. Both because I didn’t think she needed them and (partly) because I wasn’t sure if she could handle it.

Last year, just after she turned 7, started getting symptoms to environmental allergies. Providing an allergy pill seemed to calm the symptoms. And despite our family doctors advice (if the allergy pills help, it can’t hurt her), the Goblin King insisted that she get the full panel before he would provide as he had convinced himself that she has asthma.

So today, that’s what we did.

I’ve done a few things to avoid her having the same issues I did.

Although she did struggle a bit, it wasn’t so much that I couldn’t hold her (and she’s big enough now that she could have done that. She did shout as each scratch happened. But in the end, she decided that it wasn’t that bad. She’s even volunteered to get her flu shot first this year (we get it done as a family).

Turns out I’m glad we did it. She has no allergies.  She has non-allergic rhinitis. The doctor says her symptoms can be treated with a normal saline solution (and if that doesn’t work, the same allergy pill we’ve already been providing will relieve the symptoms).

Do you have any childhood anxieties?  Do you worry about passing them on?  How do you work to prevent it?