Could I Have Been the Next Albert Einstein? 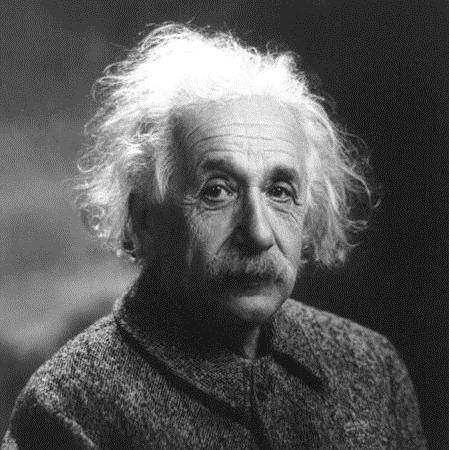 Pretending you have the expertise to make a product a reality – what do you wish you could invent?

My grandmother’s father descended from a long line of engineers.  I have no idea what type of engineers they were – or if they invented something, but I think I got a touch of their genes.  There are days when I think that I may have missed my calling.  I don’t have a math mind – but I do love a good puzzle.  I think that I have the basic skills to be a good engineer.

But the question is – what would I invent?

As I was finishing up my degree, I was working for a law office.  Computers and the Internet were nowhere near as widely used as they are today.  Processing was just in it’s infancy.  The law office I worked in had a typewriter – and was still filling out forms using that ancient machine.  I saw a solution – a software program that allowed you to input the form and draw entry boxes – so you could fill in the default information, print the form, and not have to re-type if you made a mistake.  It took a while, but with the consent of the lawyer I worked with, I created all the forms we needed to use.  Then I marketed it to other firms.

I was no Bill Gates – but I did sell enough software to pay for a semester of school fees.  It’s part of the reason I decided not to go to law school – I thought I’d found my niche, and opted to start a computer programming program at a community college.  Unfortunately, I didn’t know where to go from there.  I had no mentors in my field, and no idea where to look for them, so my career in computer programming fizzled.  I jumped into the family business, and I only rarely look back.

With the advent of tablets and smart phones and apps, I’ve occasionally thought about  jumping back in and inventing the next new app.  But the truth is, with kids and no time – it’s not made it to the top of my priority list.  If I could invent something that would do my job and I’d still get my pay check every week, I’d be all over it.  I’d love to be able to stay home and write all day while the kids are at school.

If you could invent something, what would it be?

This is my sixteenth post for #NaBloPoMo, #NaNoPoblano and the YeahWriteMe NoMo Challenge.

Image Credit:  This is a public domain photo of Albert Einstein from Wikimedia Commons.