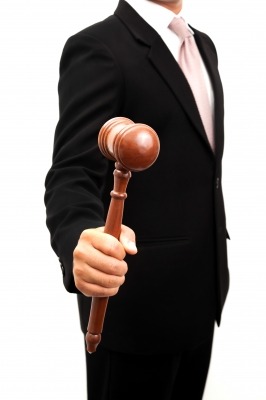 Today’s Blogher prompt, in honor of Black Friday, is:

What’s the best purchase you’ve ever made?

The answer is my attorney’s bill. I was very lucky to score a private divorce lawyer who was actually concerned about me and my children. It cost more than anything I’ve ever paid for before (not including my house…but really, the bank owns that).

He was my second lawyer – the first one’s bill was paid, but I don’t know that I got as much value for that money. He did lay the groundwork, but it was taking an agonizing amount of time to get things done.  My new lawyer sped things up.

I was also lucky that despite the fact that my ex got a fancy lawyer at a very large firm, she also had a fairly good head on her shoulders. On more than one occasion, she talked my ex off the ledge. I suspect that he was a very difficult client – and as a result I got the better end of the deal in the divorce. She understood that he was so difficult I would need the force of the order behind me to avoid further court. Knock on wood, so far so good (despite regular threats).

What’s the best purchase you ever made?

And on that note – have you stopped by the Live By Surprise Amazon store to pick up some Black Friday deals?  Maybe you can best your purchase today?

This is my twenty-seventh blog post for #NaBloPoMom, #NaBloPablano and the Yeah Write Me NoMo Challenge.