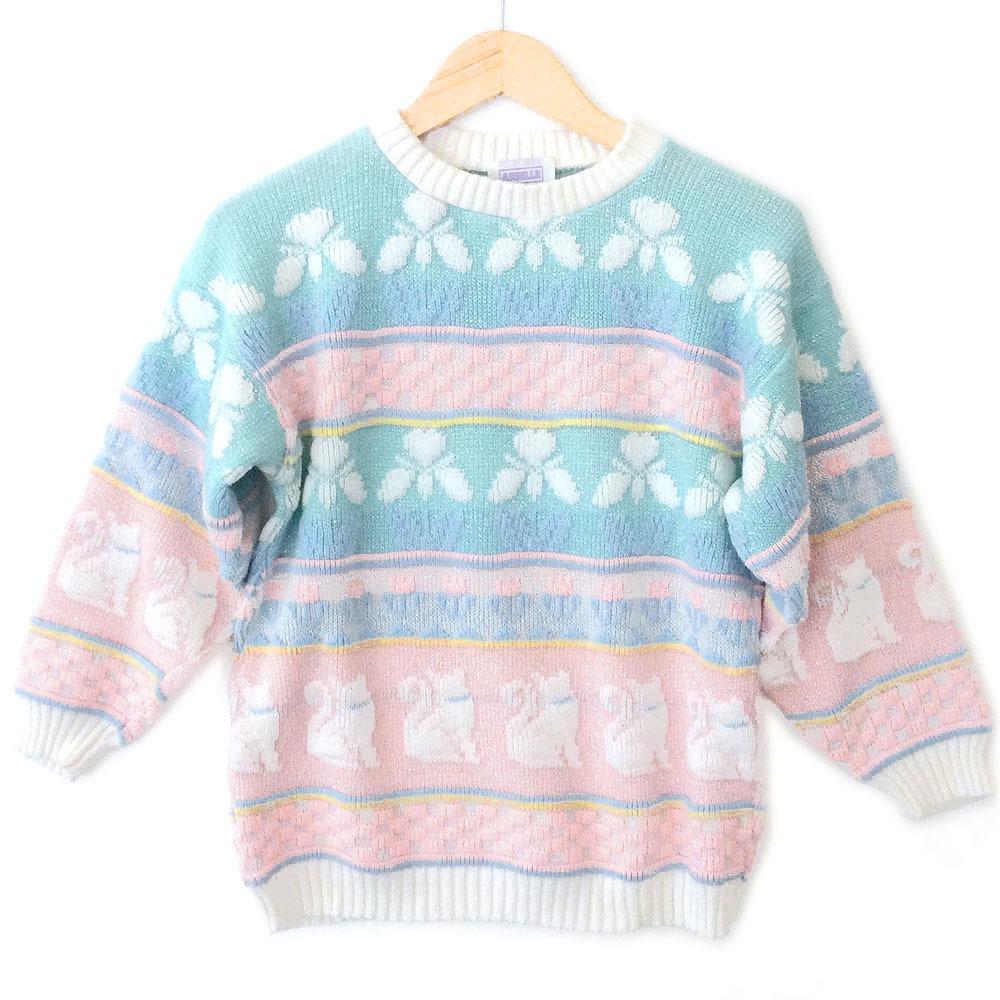 I have always been a little bit of a loner. I can’t point to one specific reason. I could blame my parents, but I think they made best efforts to “socialize” me while I was young. I had dance classes and what not. There were other kids in my neighborhood that I played with. But I’ve only ever had one or two close friends, and they’ve changed regularly throughout the years.

I had a dream last night about one of them. Her name was Tracy. I don’t remember where I met her—but I think it was in ninth grade high school, as I seem to have no memories of her before that. Her father was a truck driver and her mom was a stay-at-home mom. She had two much older siblings, I suspect that although welcome she was a bit of a surprise mid-life baby.  As a young child, she’d been in a private Christian school (which is likely why I don’t have any memories before high school). I’m not sure exactly when, but she’d been very sick—leukemia—for a long time prior to high school. She was in the applied program when we met, as she’d missed so much school.

Her niece died while we were in high school. I remember that she blamed herself for that—as the child had also had leukemia.  I remember trying to convince her it wasn’t her fault. The poor little girl was just too small and didn’t have enough fight in her to get through.

But despite the tragedy that she’d seen, I remember her always being very bright and positive. Almost always, there was a smile on her face.  She had a low, gruff laugh. She had dirty blond hair. It was frizzy, unruly and super curly. I don’t think I ever saw it down—she always had it tied behind her head with tufts popping out. Always with a pastel eighties puffy scrunchie.

She shorter than me, but solid. I think her parents fed her well because she’d been so sick and they were happy to get food in her. She always had huge portions of leftovers for lunch—the product of her stay-at-home mom. I was jealous of her mashed potatoes and beef, chicken and gravy—as I always had Wonder bread cold meat sandwiches.

She’d had a uniform at the Christian school. In high school, she developed her own “uniform” that was remarkably late eighties. I remember her always wearing mom jeans. Before they were even a thing. Sometimes regular denim, others acid washed, she even had a few different pastel colors—light blue or pink. They were all the same cut though. High waisted—they cut in around her midsection. She always had a tucked in pastel blouse similar to my gran’s fashion and in the winter, she switched to a vintage late eighties pastel sweaters. With different colored dickies underneath. If she’d worn suspenders, she could have passed for an Urkel fan.

I can’t remember actually having any classes with her, but I must have. I do remember initially bonding because we’d worn the same sweater one day.  It was a thing of beauty. I remember how the synthetic fibre used to trap the moisture…I had to wear a cotton shirt under it so I didn’t get a rash. A teacher teased us about conspiring to wear the same clothes and we just kind of stuck together after that.

She was always very kind.  Which was good for me—as I was skinny, uncoordinated, (clearly) unfashionable, and with my coke bottle glasses and book smarts, I was often the target of the school bullies. Lunchtime was always difficult for me – as I had trouble making friends and didn’t want to eat in the large free-for-all of the cafeteria. Before her, I would eat outside, or on one of the staircases with my nose in a book. Trying to keep from being a target.

She showed me the special lunch room for the applied students, and after that, I always ate there with her and the hodge podge of other rejects. Our own “Lunch Club”—similar to the eighties breakfast one but without the coolness of Molly Ringwald.

She had a crush on one of the younger male teachers. I remember her stalking him in the hallways even though she had no classes with him. He was quite the thing to look at as I recall…but she would wait in the hallway outside his classes to catch a glimpse.

My parents split up just before the start of Grade 10. By the middle of the year, the house had been sold and we moved to another part of town, necessitating a change of school. We remained friends for a bit – but the distance got too much and our relationship ghosted.

Fast forward several years later. I had been married to the Goblin King for a couple of years at the time, and a University friend invited us to attend a Stag and Doe for some church friends of theirs.  They didn’t actually know the couple, but assured us that it would be a normal Stag and Doe, and that no presents were required.  We expected a regular booze up, with dancing, and had cash on hand for the expected cash grab. Instead, we arrived at a small home in the burbs. The Stag and Doe was more of a shower for both sexes.  Everyone had cards and presents, and there was no donation box.

Even more embarrassing…it turned out that Tracy was the bride. I knew that she’d gone on to college, pursuing a career as a librarian (which was perfect for her bookish demeanor). She’d graduated, dated someone from her church and they were set to be married. I expected that she’d be the perfect stay at home wife and mother, and envisioned her mom jeans under an apron waiting at the door with freshly baked cookies. I wished her well…we made noises about keeping in touch, and I didn’t see her again for over ten years.

By this point, I had two children and was in the initial stages of my divorce. My son needed ear tubes, and I’d taken him for his pre-op at the local children’s hospital. The bright voice behind the reception desk said my name as I had my head down in my purse looking for my son’s insurance information.  When we were done with the pre-op, she took her break and we caught up.

There was a bit of sadness behind her as she explained that leukemia had robbed her of the ability to have children.  She couldn’t stand being alone in an empty house—and librarian jobs were few and far between, so she’d taken a medical course and got a job at the hospital. She cheered as she updated me on her brother and sister’s children, now in college.  She comforted me about my divorce, and after we finished our tea, we again went our separate ways.

I met her again at the same hospital as I was getting ready to deliver Bae another six years later. My pre-op was at the same location, but she noted my happiness compared to the last time we’d met. Her parents had died by this point, but she and her husband still spent lots of time with her siblings and their families. She still looked much as I’d remembered her in high school – albeit, having adapted scrubs as her new uniform. Her unruly mane still puffed out with untameable curls but was starting to go grey. She still had the same positive affect and the same gruff laugh.

I don’t know why I thought of her today—but I wonder how she’s doing. I imagine, like me, she’s plugging along, with that big smile on her face. I hope she’s well.

Do you have friends that have lasted since childhood? Or have your friends faded and ghosted like mine? Do you wonder what they’re doing now? And…dare I ask…did you have an eighties sweater?