Co-Parenting and Clothing Exchanges – A How NOT to Guide 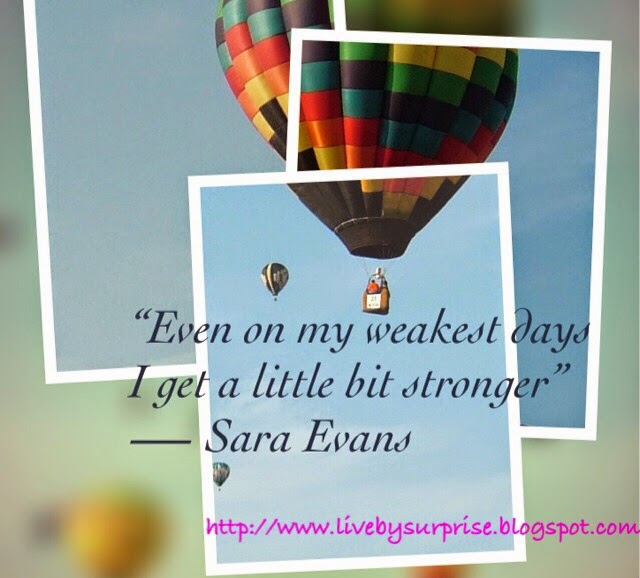 Go to Google and type “clothing exchange after divorce”.  You’ll find a number of frustrated parents (both men and women) who haven’t been able to constructively solve this little issue.

I’ll admit it.  I’m one of them.  It’s one of those nitpicky things that for way too long, I haven’t quite been able to let go.

My children are with their father, the Goblin King, a full 50% of the time.  We each have a full wardrobe for them in our own homes.  I dress them in clothing from my home and prepare a list as part of our agreed e-mail exchange which I send to him.  I also return any clothing or items that were from his home on the last exchange.

We have agreed (with the help of the parenting coordinator) on a specific format for the e-mail.  We agreed to check the list when the children get to each of our homes, put aside the clothing and return it on the next exchange (either the children will wear it back or it will be in their backpacks).  If there is clothing listed that isn’t there, we’re supposed to note that it was missing on return.  If we haven’t returned clothing (ie it’s still in the wash), we’re supposed to note it in the return e-mail and send it back the next time.  If clothing that we sent is missing and not noted in the e-mail, we’ve agreed to send an e-mail requesting return on the next exchange.  We also agreed that toys and other items would not be exchanged.

The problem is this:  even though we’ve gone through the above with the parenting coordinator and come to an agreement – and even though I stick to the letter of that agreement 98% of the time, the Goblin King routinely does not.

Clothing just doesn’t get sent back.  It disappears into a dark hole.  And instead of owning up and saying – yeah, I just don’t know where that is, the Goblin King ignores my requests and reminders.  And then, several months later, when both Puck and Flower have outgrown the clothing, they reappear.

So I’ve developed my own coping mechanisms.

And it seems to be working.  More often than not, at the very least, the big items (coats, boots) get returned (I’m currently missing one of Flower’s pink sweaters, but with my third e-mail last exchange, I’m letting it go).  And most of the time, shirts and jeans eventually get returned.  As socks and underwear are fairly inexpensive, I don’t worry about them any more.  And finally, as of last month (after agreeing to but not doing it for two years including the time when we were seeing the parenting coordinator), he’s started e-mailing back with his own list of clothing.

It is frustrating at times to deal with my ex.  And this is just one little thing that I’ve let have too much power over me for way too long.  Each time, as today, I commit to let it go.  Because it doesn’t have power over me – I’ve taken that back and it’s mine.

2015-12-01
Previous Post: Do My Children Need Therapy? A Divorced Mother’s Worries
Next Post: The Diaper Continuum – From Clean to Why Did I Reproduce?