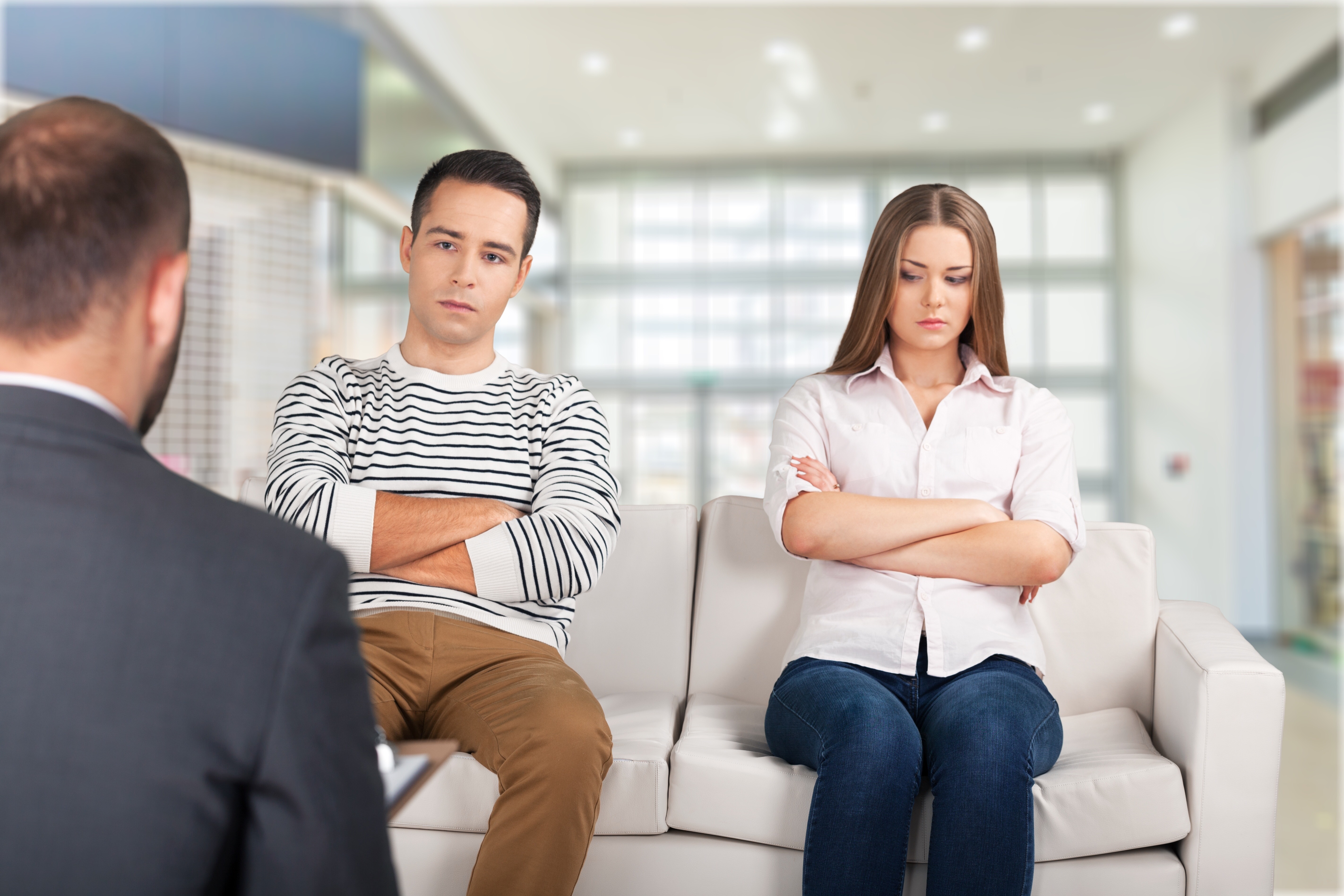 I know you all have been waiting with bated breath to hear what happened at my recent mediation appointment. I’m happy to report that it went much better than I expected. And as a bonus, (although I felt like it), I did not punch the Goblin King.

As we entered the mediation, the parenting coordinator took charge. She asked us each for what needed to be discussed (beyond the vacation) – what little things we had that we could wrap up quickly. I brought up Flower’s pending communion.  Although I’m not a practicing Catholic, I am her mother, and would like to spend some time with her on what is currently the Goblin King’s custody day.  I’d tried (without success) to negotiate directly with the Goblin King.  His e-mail said “You are more then welcome in attending, As this falls under special School activities But no change is required too our Custody Schedule.”  (ibid)

When Puck had his communion, it was my day.  With the parenting coordinator’s help, we agreed that I would get the kids to the ceremony, and they would sit with my family for the first half the ceremony and with their dad after they took communion.  After Puck’s ceremony, with my agreement, the Goblin King took both children out for dinner.  The parenting coordinator remembered (or had reviewed the file) and said that was a fair settlement, and asked what the Goblin King thought of that.  The Goblin King, I’m guessing not wanting to seem like a complete ass, said I could take the children after communion and have them for a couple of hours.

Once that was wrapped up, we went on to discuss a few other minor matters, before we got on to our holiday schedule. You may recall that although I didn’t go into express detail, I told you that the Goblin King decided with six days before Christmas that our usual schedule wasn’t going to work for him. I explained to the parenting coordinator that this was happening on a fairly frequent basis (at Easter, he requested a change of schedule with two days notice, and he requested a change in his vacation time while I was already on my vacation last year). The parenting coordinator brought him right to a head. She’d already reviewed the file.  First she said, our mediated agreement requires thirty days notice at a minimum.  She explained to the Goblin King (almost as one explains things to a child) that people make plans for big holidays and giving only six days notice was unacceptable.  She also explained because our mediated settlement requires thirty days notice, I can just ignore those requests if I wish.  And that felt great.  Because I’d forgotten.  And now next time, I can either not respond or respond that he hasn’t provided adequate notice for my consideration, so no.

In 2013, he made scheduling Christmas difficult.  For Christmas 2014, we had a rather large disagreement because he decided (with six days notice) that he wanted the children for dinner on Boxing Day.  My mother’s family has had a celebration every year since I was very young (so close to forty years now).  My children have always attended with me.  It’s not in our final divorce order, but it is a part of our settlement agreement.  I was confident that if he pulled something (he had to return the kids after his time Christmas afternoon), I could successfully have the police return them, but who wants to do that at Christmas?  I managed to convince him to abide by our holiday agreement, but also agreed to discuss further with the parenting coordinator (which is really why we had this meeting).  The parenting coordinator pulled out our mediated settlement, pointed to the holiday agreement and told him that Boxing Day was mine and confirmed that if he attempted to keep the children on that day, I could legally use the police to get the children back (which he agreed he does not want to happen).  She also got him to agree that in spite of his work schedule, the children’s Christmas time needs to be settled by December 1st.   If he has to work on Christmas Eve (when we’ve agreed that he’s to have the children), that’s not my problem.  After some more discussion, she got us to agree that if the timing is weighted on either side because of the holiday (i.e. one of us gets more time), that we’ll try to work out some extra time with the kids over their two-week school holiday (which means he gets some of my time later in the week this year).  Which is fine with me.

After we got that settled, the parenting coordinator asked if the Goblin King had any other concerns to discuss before vacation.  She knows from prior experience that this is the most difficult thing for us to resolve.  He said he did not, so we moved on to vacation.

I explained to the parenting coordinator that although we had an agreement to settle vacation timing by February 1st every year, I was having difficulty getting him to adhere to it.  I always try to time my vacation around my birthday, which happens in the first two weeks of July (I am entitled to have the children for my birthday).  So it make sense for me to also take the first two weeks of August.  This year, I suggested what I’d like to take for my vacation – the same weeks I usually try to take, and he came back (as usual) suggesting that he had already booked exactly the same time.  And this wasn’t the first time it had happened – the past three summers happened exactly the same way.  Last summer, he waited until May to provide his vacation time.  My vacation is generally more flexible than his – but it’s just ridiculous.

I want predictability.  I suggested that (as I’d already suggested to him) it might make sense for us to have a set schedule every year.  I suggested that we could split the summer fairly easily – with one parent taking the first two weeks of both July and August, and the other taking the last two weeks (splitting on the 31st of July).  The Goblin King balked.  His summer vacation schedule is dependent on other people in his shop – and he’s not guaranteed to be able to get the same vacation every year.  I said neither was I.  The parenting coordinator reminded him that we don’t actually have to take vacation time.  We could arrange for camp or assistance from our supports if we have to work during our two weeks.  I even volunteered to assist if needed.  He balked.  He suggested (as he watched all the planets revolve around him) that as my vacation time was more flexible, that I was obligated to wait until he had his affixed and then work around it.  I may have gotten a little terse at this point.

The parenting coordinator set a line.  She said that the agreement requires us to discuss our vacation before booking it (as the Goblin King had already pointed out that he had done this year without any discussion).  She told him that our settlement agreement requires him to have his vacation time decided by February 1st.  And she told him that if he doesn’t, he has to either work around my schedule, or skip his vacation time with the kids.  So although I didn’t get a set schedule, I do at least feel like I have a little bit more power for next year’s negotiation.

For this year, I did end up working around him for this summer’s vacation.  He has the first two weeks of July, but I’ll be interrupting it so the children will be with me on my birthday, as our settlement agreement requires.  And I’ll have almost a full month with them (with the exception of a few days in the middle) after that.  Which will be fantastic.  And next year, when Bae might be in summer camp for part of the summer (he’ll be starting school in the fall), it will be easier for me to figure out which weeks I need to schedule that for.

So, all in all, even though it was thoroughly difficult, and the parenting coordinator actually had to calm me down a couple of times, I feel as though this session was worth it.  Although I don’t think the Goblin King actually “got it”, I feel more empowered by our settlement agreement.  I’m sure there will be more bumps (there have already been a few since the session), but I’m feeling confident.  At the very least (although the Goblin King thinks that session was the best thing ever and we should go every week), I don’t think I’ll require her services again for quite some time.