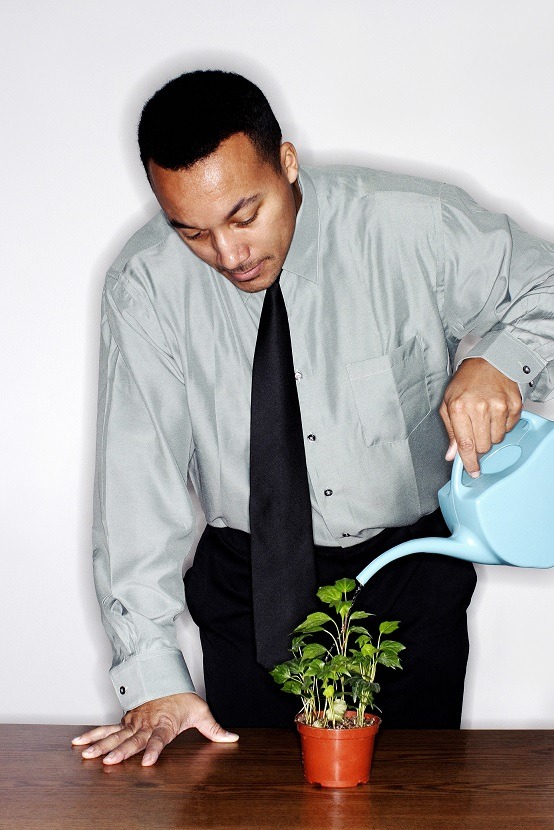 This post came about a number of ways.  First I read this hilarious post by Michelle Poston Combs at Rubber Shoes in Hell.  I’ve met Michelle – and she’s awesome.  If you’re not following her, you should.  I giggled at the hilarious exchange between Michelle and her husband Randy.  Because that’s me and Hubs exactly.  We have strange conversations.  Then I read a post about Tinder Dates Gone Wrong.  And the two combined reminded me of something that happened while I was in college.

No different than now, when I was in college, I was a HUGE sci-fi nut. I’d read all the perennial literature and watched even the cultish of shows. And of course my BFF had done the same.

One night, we had a little spare time (and a lot of tequila) and came up with a theory. We posited – if aliens were going to silently invade the planet, the best way to do it would be to hide in plain sight.  What every day item does everyone have that no one would suspect?

Who would suspect the innocuous, seemingly innocent office fern?  But what if that plant really is a…well…plant?

Really, if you were an alien and you wanted to pull off a Cold War style silent invasion, biding your time to get to know the enemy, the plants are your in.

Yeah…so my BFF and I were in a lot of nights giggling with the drink and coming up with newer inventive ways that the plants were looking to overthrow the humans and take over the planet.

As I was in college, and (in case you couldn’t tell) a bit of a nerd (and maybe spending a bit too much time drinking and coming up with conspiracy theories), dates were few and far between. On a very rare occasion, I was invited to dinner (in the cafeteria) with a newer male member of my debate team. I didn’t know him very well but I don’t think I understood that it was a “date”. So as the theory was fresh in my mind and I didn’t know what else to say, I told him about the plant conspiracy theory. In detail. By the time I stopped talking, he had finished his dinner. He may have gotten the impression that I believe the plants were already invading.  Possibly because I ended by looking over at a potted plant and telling him not to talk too loud as “they” might be listening.

Now, if this guy had been my “Randy Combs”, he would have gotten right into it, providing his own quips to my Michelle-style rant.

This guy was not my Randy (or my husband, or even the Goblin King for that matter).  That guy (whose name I’ve long since forgotten) excused himself after dinner and never did return to the debate team.

And shortly after that I met and married the Goblin King. And the rest is history.

Do you have a Randy in your life? Will you look out for signs of intelligence in your potted plants now? Do you think that Donald Trump is really Biff from Back to the Future and we’re living in an alternate universe?