How to Raise a Confident Daughter 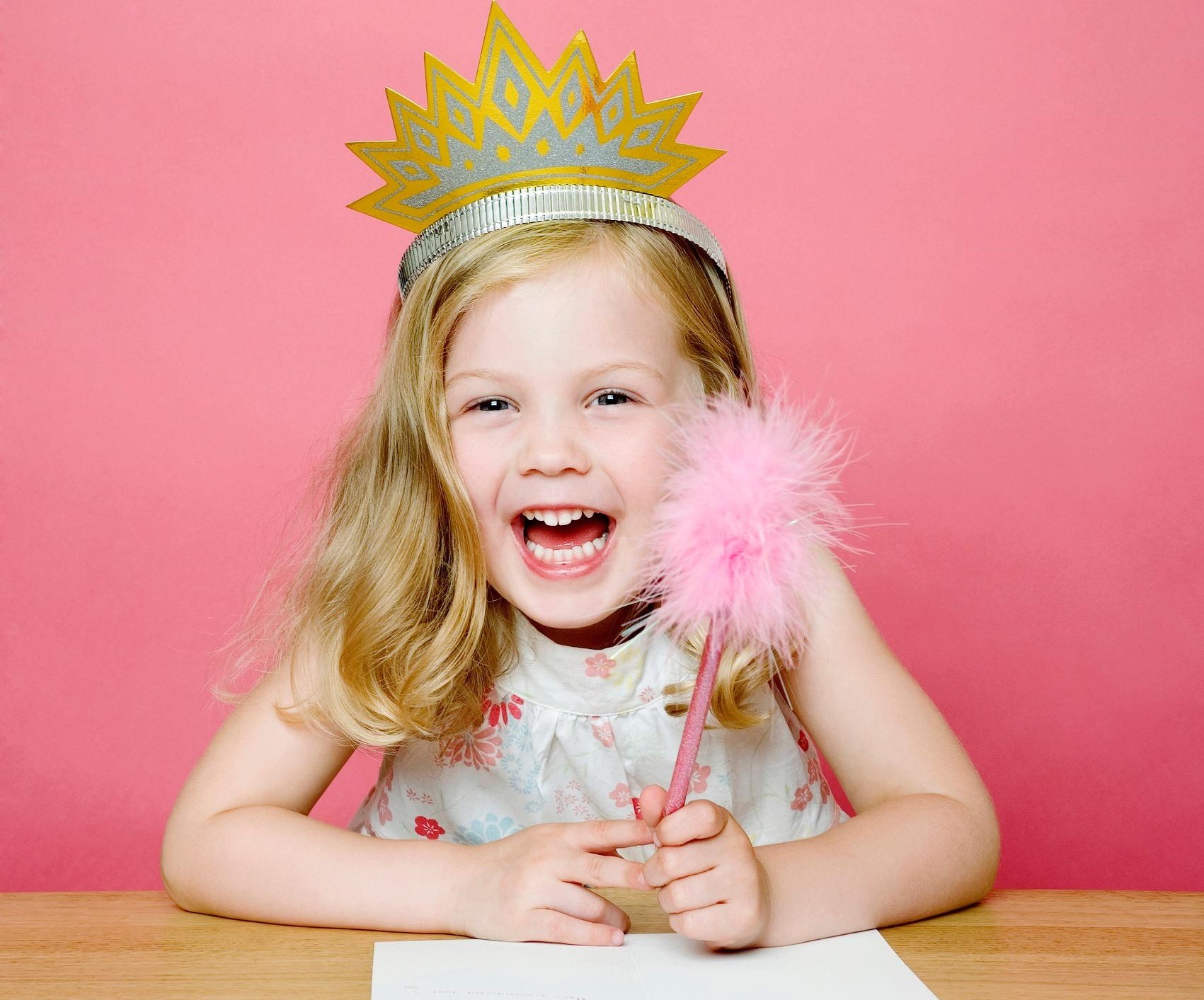 Not so long ago, during the summer when Flower was two, she wanted to wear her bathing suit every day. Not just to go outside in the sprinkler or the little paddle pool in the back. Every day. All day. She would happily wear the suit even if it was covered in her lunch – little bits of bread, a smear of grape juice, and the distinct odor of little girl. She had several bathing suits – but she had to wear the one that was a little bikini with pink flowers.  All day.  All night.  Every day and night.  It got a bit…crusty after a while.

[tweetthis]She just had to wear the bikini with the pink flowers.  Day and night.[/tweetthis]

She got quite upset at the suggestion she should take it off – either to wash it, or because she’d been wearing it too long – or because we had to go somewhere that she couldn’t wear it because it would be an unacceptable choice of clothing.

Now of course, there were occasions when she had to wear something else – she couldn’t wear a bikini to go shopping. She couldn’t wear it to her day care.  But more than once, I discovered that she’d put her clothes (even her pyjamas) right over top of the bikini. Like Supergirl – only she knew it was underneath. And it gave her super powers.

At some point during that period, I had to go into the city for work. Some training thing as I recall. Doesn’t really matter what it was – the point is, while on the subway on my way, I saw a beautiful young girl of about 16. She had big round eyes, a clear complexion, long hair and long legs.

But it took me a little while to come to that impression. Because at first glance, all I saw was what she was wearing. She had hair that had clearly been dyed black, black eyeliner, black mascara, black lipstick. Her hair in pig tails. A leather strap choker with a silver skull around her neck. A black hoodie with a white t-shirt, black and white striped tights, converse shoes – and a shocking pink tutu. She wore it well – like it was the same suit she put on every day. She was confident, and oblivious of the people who were looking at her and shaking their heads. I tried hard not to stare. But all I could think was…did her mother let her wear her bathing suit all day every day when she was a kid? Or did she make non-traditional clothing choices because her creativity was stifled as a child? Was there a crusty bikini under that outfit?

And then I realized – it didn’t really matter which her mother did. She was a pretty girl under her clothing. And more importantly – she was confident in herself. You could see it in the way she stood. She wasn’t concerned about what the other people on the train thought.  She stood tall, and while listening to music with her little skull headphones, smiled and rocked her head slightly.

Whatever her mother did – I think she did it right.

So when I got home, I didn’t cringe when Flower wanted to put on her bathing suit. I told her how much I loved her, and that she was my Supergirl.

This post originally appeared on Live by Surprise in February 2014. It has been edited.