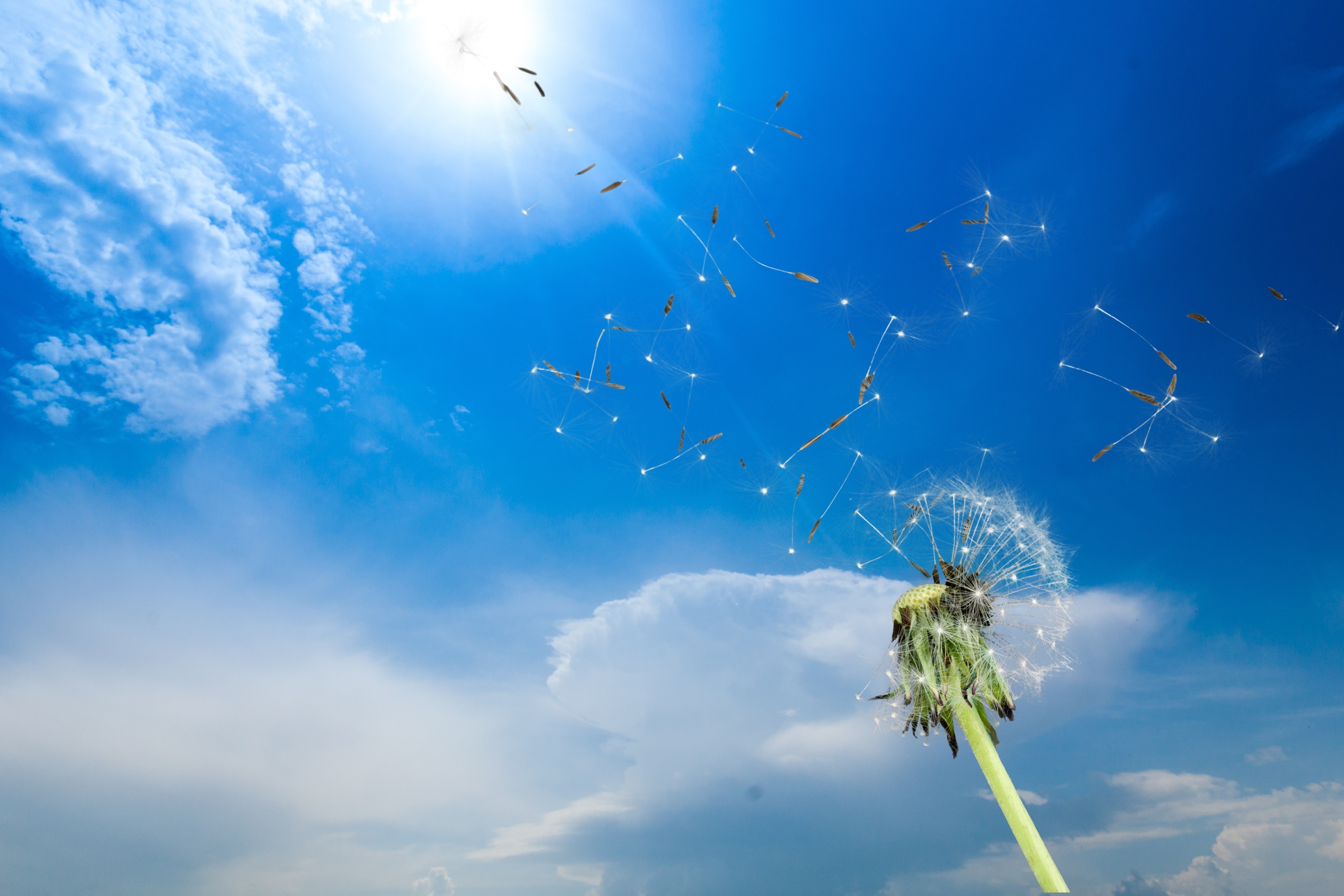 Well…the haikuhorizons prompt this week–“rest”–begged me to jump in.  Although it’s been a lovely and finally warm weekend, my mother’s family has, in the space of four days, lost two men still in the prime of their lives.  My mother’s cousin lost her (STBX) husband and the father of her three children to a heart attack.  Even though he was STBX, he was by all accounts a wonderful father to his three children who had done great work for our community.  And at 65, far too young and with far too much left to do.

Four days later, yesterday, the same cousin lost her brother (also my mother’s cousin) to the Big C.   He was a gentle soul, and fought it long enough to see the birth of his first granddaughter, on his mother’s birthday, this past February.

You’ll recall that I wrote about his mother, my Aunt Jill, when we lost her in August.

All in all, it’s been a very dark few months for the family and they’re not through yet.  And so…my haiku.

Too early for rest!
A skeletal finger wags
The reaper won’t wait.

Welcoming new guests.
Those behind grieve their loss:
Too early for rest.

2016-05-23
Previous Post: ﻿Parenting is Gross…and Other Things They Don’t Tell You in Mommy School
Next Post: Don’t Blink…It’s the Plants