A Writer’s Life: I’m Coming Into My Own 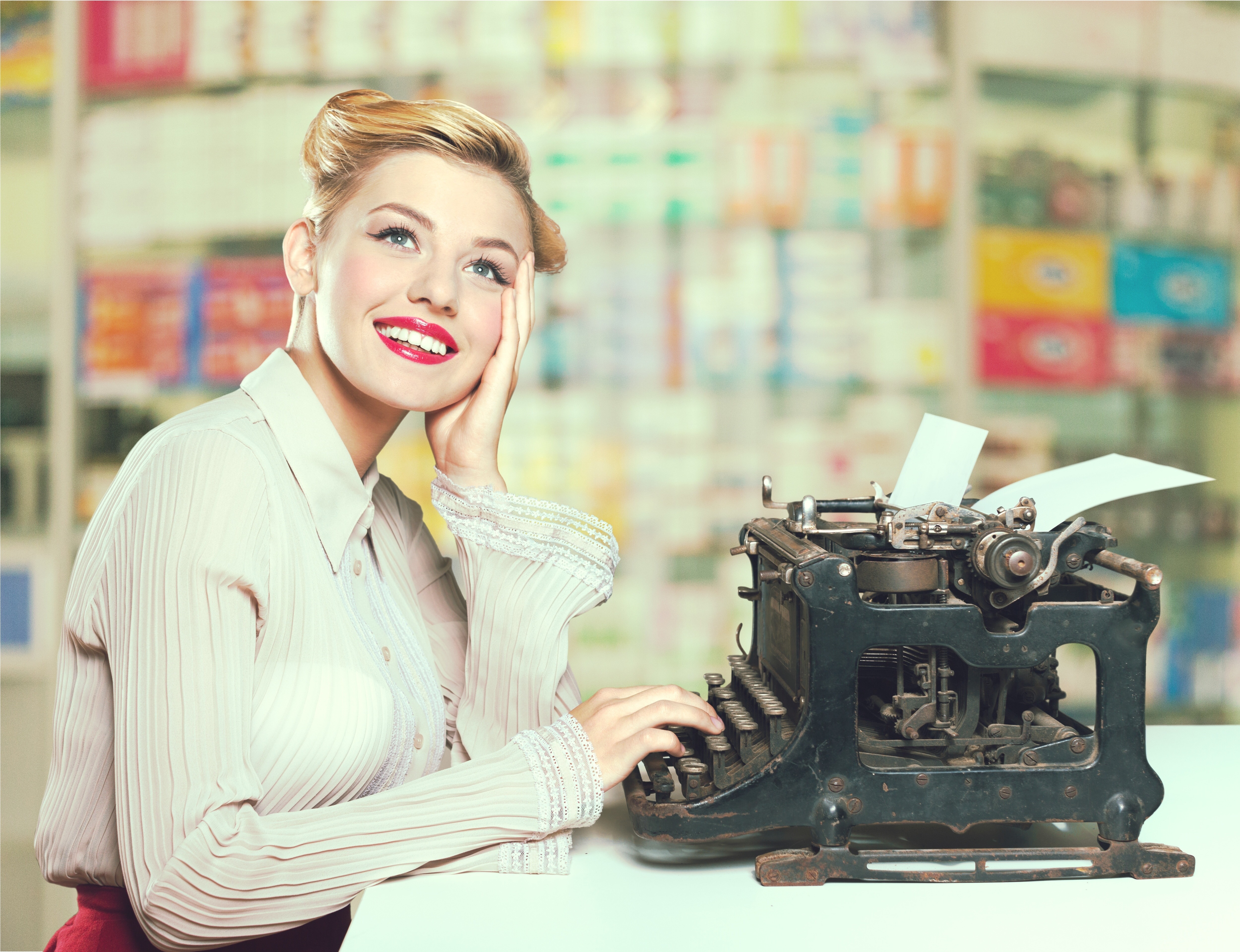 I have spent my entire life feeling like the third wheel.

It started around age two, when I was diagnosed with an astigmatism, and given coke bottle glasses to see. I already had eyes that were disproportionately large – and the coke bottles only served to make me stand out even more.

I had trouble making friends

As I entered school, I spent time rushing through picture books until I was able to read fluently enough to graduate to bigger books. I was quite happy to sit in a corner, not interacting with anyone. My teachers told my parents that I had a lot of leadership qualities. Which I suppose was their nice way of saying I could be a bit bossy, and I didn’t relate well with the other children. By Grade 2, I was reading at a 6th grade level.  In Grade 4, as we moved, I switched to a new school. By Grade 4, most children already have strong friendships formed – and I was again the outsider. I had a few close friends, but they melted away in middle school, and my middle school friends made way for high school friends.

As I entered University, I started all over again, entering early in January instead of September with the rest of my peers. Quite happy as a loner, rarely attending social events (although I did join the debate team), I was engrossed in school. I can’t say that I found my way. I “fell” into a sociology degree, intent on pursuing a legal career. That too fell away with not high enough grades, or maybe not enough ambition, and definitely not enough money. I ended up at a community college taking computer programming. Most of my high school friends (few of them as there were), had fallen away at that point. My marriage to the Goblin King took care of any I might have had from university, and also gave me an excuse not to make any in college.

I also “fell” into my current career, taking a summer job in the same place that my mother and step-father worked. I worked my way to where I am now, again finding a few friends in the process (the ones that stayed helped me through my divorce with the Goblin King).

I always felt like the puzzle piece that didn’t fit

Even at family parties, I’ve always been content to stay in the background, spending my time with the children instead of interacting with the adults. I don’t adult well. It’s not in me.

Until now. I think it all started when I started writing. A piece of me that I hadn’t known since I was a teen started to bleed out onto the internet. She started to touch people. To make connections. In a complete departure from my entire life personality, that part of me started getting me out of my comfort zone. I became active in several online groups, all building up to recently spening two weekends at writing/blogging conferences. For the first, I drove over 400 miles solo and stayed in a hotel with two women I’d only met online. And in that completely foreign place – I felt at peace. I learned about writing. I learned about friendship. I connected with women I’d only ever talked to (or read) online.

[tweetthis]A piece of me that I hadn’t known since I was a teen started to bleed out onto the internet. [/tweetthis]

You might know that I also recently became the editor-in-chief of RealityMoms. It’s a job that I’ve been throwing my whole self into. Even though I’ve also got several other active things on my plate – between a day job, LBS (here), three kids at home, and (just because I’m a glutton for punishment), a University certificate course in editing. And it all feels perfect. Except for my day job. Which is feeling less perfect by the day.

So I’m starting the process of figuring out how to make this part-time gig into my day job. I hope you’ll excuse me – as I have been (and will be) a little less active over here.

I’m trying figure out how to live my dream.

I’ll still be around (and hey…if you’re interested in guest blogging, I’d love to have you).

Love to you all!