What is a “Perfect Marriage”? 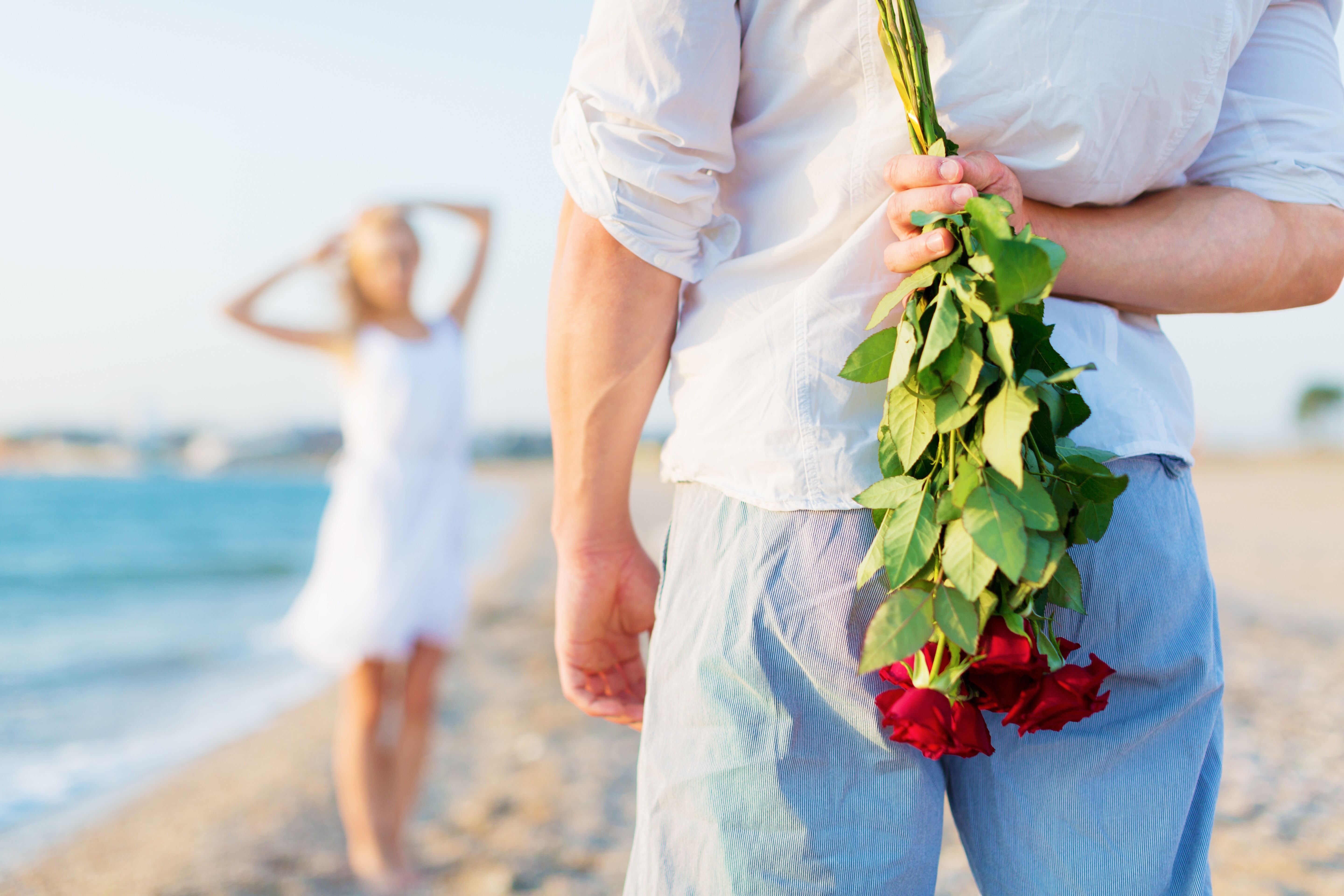 On several occasions since my divorce, I’ve met new people (like the kids’ friends’ parents) who have also had the opportunity to meet my ex. If given the opportunity to get to know them a little better, I’m always asked the same question – how did you ever marry that guy? It is, of course, a question I’ve asked myself too. I was nineteen when I met the Goblin King. He was more mature, and my home situation was difficult. I felt like I was mature enough to leave home, but I guess I have the wherewithal to do it on my own. I had finished a degree and was attending a community college to get some additional skills prior to entering the workforce. And despite some very big red flags, we did have some fun in the beginning. But from the beginning, I never would have described it as the perfect marriage.

The truth of it is – I just didn’t know any better. My parents were hardly the model of a perfect marriage. They divorced when I was fourteen. My father moved in with a woman, but both of them had been so burned by their first marriages, that they wouldn’t consider another. And that relationship was a bit dysfunctional. My mother did remarry—but I was resentful of my step-father, and it caused some tension. My father’s father had passed before I was born. My Gran never remarried. My mother’s parents were divorced when she was in her teens. I never knew my grandfather, and Nan never remarried either. I had some aunts and uncles who had (have) great marriages, but we only saw them on holidays. And thus—I never had a true model of what a great marriage should look like. And having no one to emulate, I felt like my relationship was “good enough”, and decided to accept the Goblin King’s proposal of marriage.

[tweetthis]I want my kids to know that a partner should foster your attempts to grow—not hold you back. [/tweetthis]

I don’t want my children to go through that. I want them to feel like they have seen what a proper relationship can be. I want them to understand that a good marriage can only exist if they’re on equal footing with their partners. I want them to know that your partner should foster your attempts to grow—and not hold you back because they’re afraid to lose you. I wrote about it today on Sammiches and Psych Meds. Click the link to read more.

2016-06-30
Previous Post: When to Leave Your Soul Sucking Day Job
Next Post: Check Your Dignity at the Door