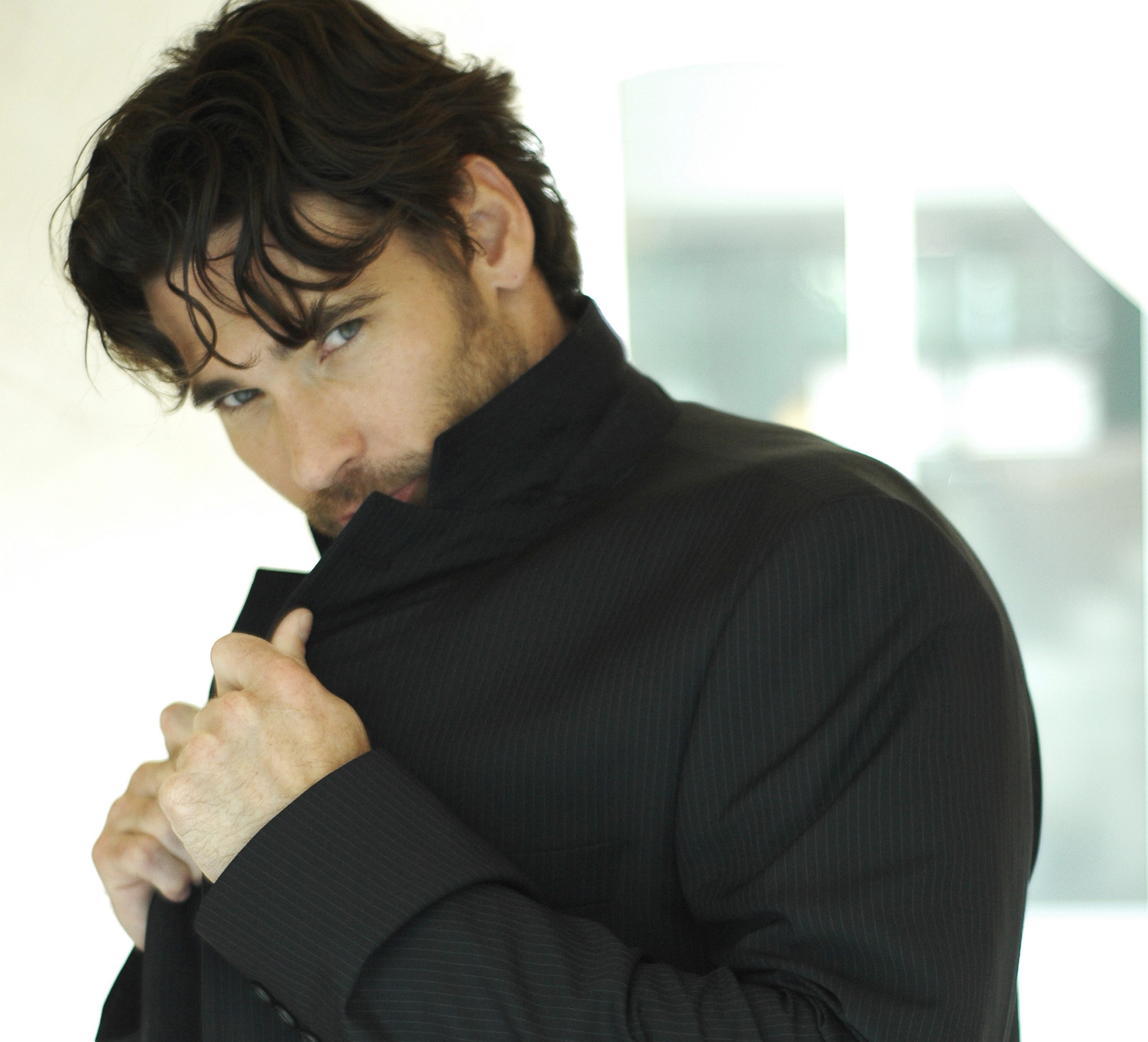 I had an odd…flashback the other day while on Facebook. You know how you’ll just be reading something, hit a trigger, and then there’s a flood of memories? That.

There was this kid that I went to school with. I remember what he looked like, he was tall and skinny and his voice hadn’t changed yet (we were in Grade 7 together). He was class clownish, a bit of an introvert/extrovert type. I don’t think he had close friends, but I remember him hanging out with a group of the louder boys.

I’m not sure what, but something happened in his home while we were in school together. I don’t know if his parents died, or were not around, but I have a vague recollection of children’s services being involved. And I remember him telling outrageous sounding stories about why he couldn’t do his homework. I can remember him telling the class that he was living in his grandmother’s basement, and he didn’t get his homework done because it was too loud and he didn’t have a door on the room where he slept, only a curtain.

One of my Facebook friends has the same last name as him (I’m pretty sure they’re not related). But as I looked at her name, all of it came flooding back in. That memory about his room was the only real specific memory I had. But as I was already on the internet (because Facebook), I looked him up. He had an unusual name, and sure enough, Mr. Google gave me a hit with the first search.

[tweetthis]So yeah. I’m a bit of a stalker. [/tweetthis]

So yeah. I’m a bit of a stalker. But once I was looking I couldn’t really stop. Turns out he’s still living in the same town – but he’s an actor slash comedian.  Looks like he appeared in a number of TV shows and movies in the nineties, but not so much recently. He’s divorced with two kids and has a girlfriend). And as I was reading his acting bio, I recalled another memory. He used to claim that he was a secret agent. In grade 7. And apparently he’s continued to tell that story—his profile says he worked for the secret service briefly. Although he has no college degree…so….

Of course, I don’t need to know any of this. We weren’t friends in school, until today, I’d forgotten all about him. But isn’t it strange sometimes when those memories just flood back through with just the spark of one word?

Have you ever looked up an old school mate? What did you find?