A Gift Horse or a Horse’s Ass? 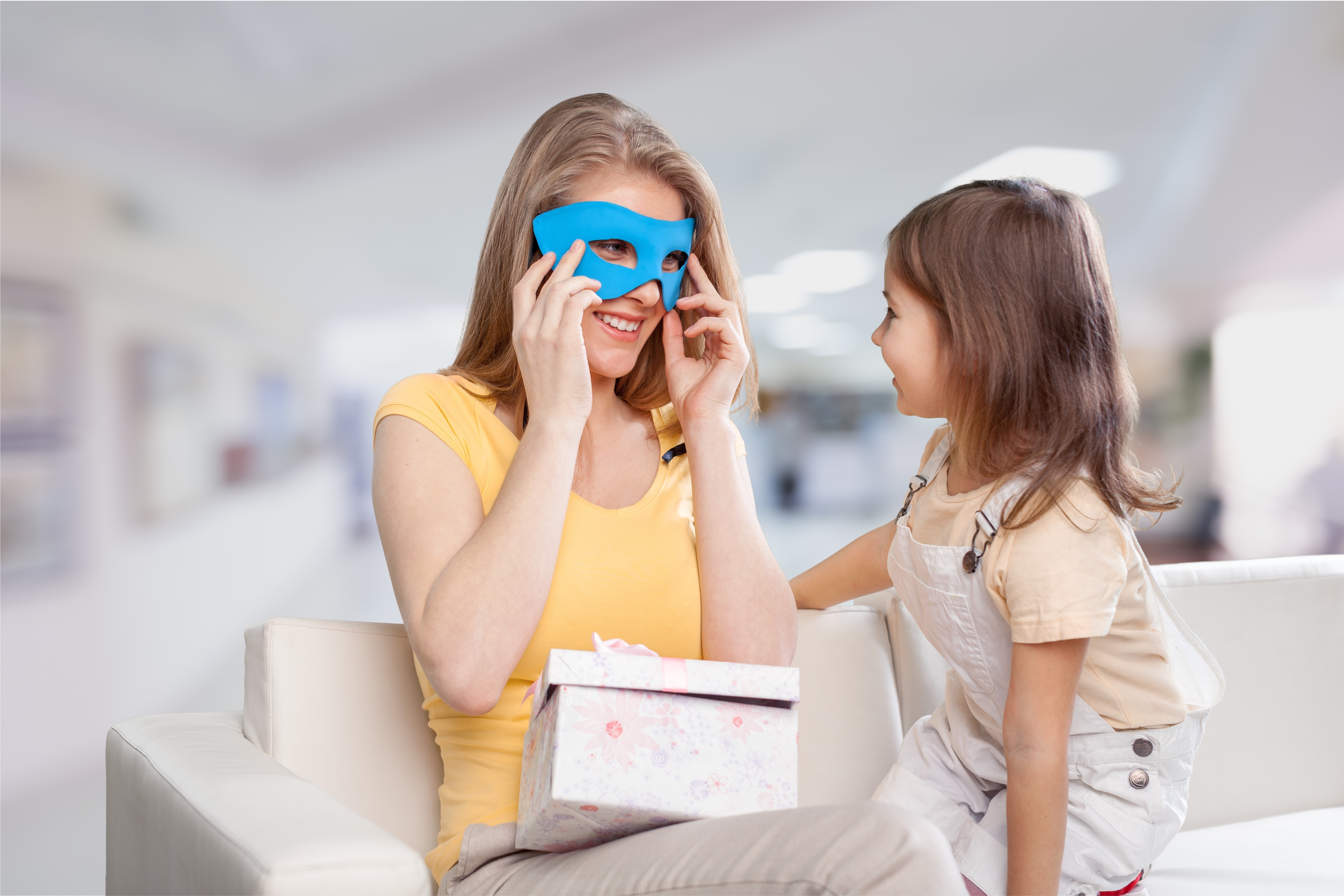 On the Goblin King’s first birthday after our split, our son really wanted to do something nice for his dad and buy a gift. He asked if we could buy him a cake. I was a bit reluctant (my ex wasn’t dealing well with the split and I was worried that he would get the wrong idea). However, I wanted to encourage a friendly co-parenting arrangement and in the end, relented.

Puck was incredibly enthusiastic as we picked the cake out in the store. He wanted a special one that looked like a construction site and had bulldozers and other machines on it. When I dropped him off with his sister for his dad’s birthday, Puck was beaming as he carried it up the walk. He was so proud of himself. I explained at the door that he’d picked it out, GK roughly took it and put it inside before grabbing the car seat.

When I picked the children up after their afternoon, Puck was devastated. His dad hadn’t let them eat the cake – telling our son that he “didn’t like it.”

I learned later that GK had been worried that it was a possible poisoning attempt on my behalf (obviously, because if I was going to poison him, I’d risk taking my two children out too). After that, Puck never asked me to help him buy a gift for his dad again. And I never suggested it either. I couldn’t bear to see him go through it again.

[tweetthis twitter_handles=”livebysurprise”]Obviously if I was going to poison my ex, I’d risk taking my two children out too. #WTFMoments #GoblinKing[/tweetthis]

Fast forward to last week – when my own birthday was approaching. I got a text from Puck (now eleven), saying he’d found the perfect gift for me and he wanted to know what size t-shirt I wore. Knowing he was with his dad, I demurred. I could only imagine what the Goblin King would say when Puck told him I was a “large”. I told him to save his money and that his step-father (Hubs) had already taken care of the present. I didn’t give it any more thought – until we picked up the kids and they came out of GK’s house with a gift bag. They excitedly explained that their Dad had let them use their “Christmas money” to buy the gift.

By the time we got home, I had an e-mail from the Goblin King:

Another thing I think worth mentioning is Puck and Flower, for that matter have purchased a gift for your birthday. As I did this for them, as this is what they wanted to do, as not too show up empty handed on your birthday. I suggest you receive this gift with a Smile. If you feel more comfortable in reimbursement of this gift then fine.

Of course I received the gift gratefully, as it was very thoughtful (Dr. Who themed)—and I wore it all day.

I’m still marveling at my ex’s lecture, and his suggestion that I need to reimburse him. I’d really like to think that he understands the mistake he made back then and was trying to do the right thing. But given he suggests I would receive a gift from my children in any other way than from the heart, I don’t think that’s likely.

Does your ex help your children buy gifts for you? Tell me in the comments below.