The Post-Divorce Rules of (Dis)Engagement 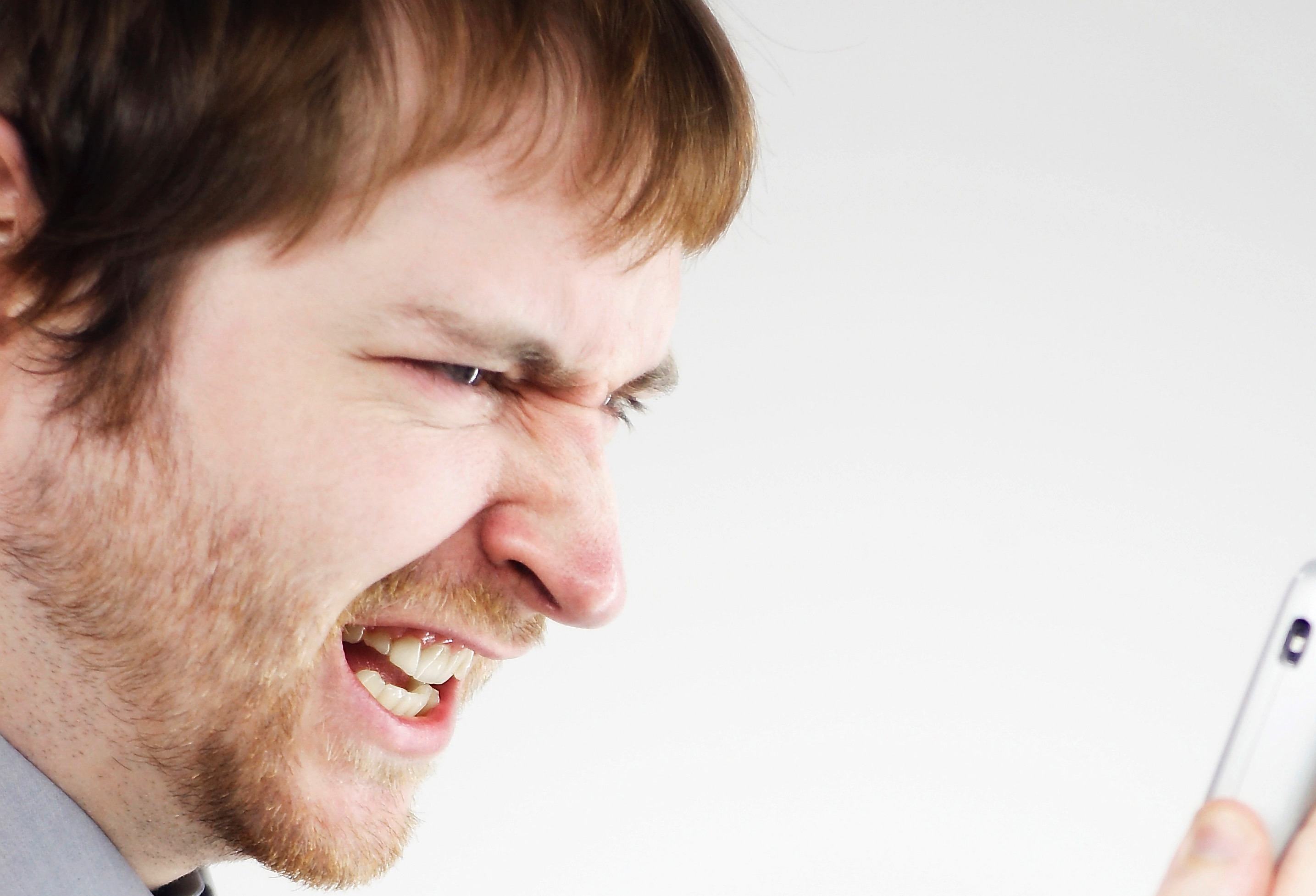 I was at my physiotherapist’s office a while back, peering at my phone while waiting for him to come in. The door was open and I could overhear the other therapist talking to her client. The client was a newly divorced woman who was frustrated by a text she’d just received. Her ex had texted suggesting that even though it was his custody day, he’d just dropped their daughter off at gymnastics and she would have to pick her up.

The woman was (understandably) incensed.

As I listened to her rant, I marvelled at how far I’d come from that place. Not that I don’t still have the occasional need to rant. Unfortunately that’s the nature of my relationship with my ex. The Goblin King has a high conflict personality, and for the foreseeable future, will continue to try and press my buttons.

The difference now is, my buttons don’t have the same level of sensitivity that they once did. Immediately after my divorce, I was all about engagement. I knew I was right, and he was wrong. And the only way to prove it was to argue. But as my post-divorce relationship has matured, I’ve figured out that engagement only makes things worse. I’m much more selective now. If there’s a battle that needs to be waged, I’m there. But if it doesn’t, I withdraw. My ability to disengage means that he doesn’t even have the opportunity to push the buttons. And in the long run, it also means that he tries to push those buttons even less – because he’s not getting the reaction he craves.

[tweetthis]My buttons don’t have the same level of sensitivity they once did. #highconflictdivorce[/tweetthis]

Now – I just know what I overheard, but the physiotherapy patient suggested she had an “iron clad” court order. The custody schedule was clearly defined. Yet, in addition to telling the therapist exactly what she was texting to her ex (and what he was texting back), she was preparing to get out of physiotherapy early so she could pick up her daughter.

I’m not suggesting that she should leave her daughter stranded. What I’m suggesting is – there was a line that needed to be drawn. She was texting back and forth with her ex furiously, the level of frustration was clear in her voice. But what if she simply said she was unavailable and as it was his custody time, he’d need to figure it out – and then stopped engaging?

I know. It sounds a lot simpler than it is. Especially the first time.

But it works. Disengaging decreases your level of frustration, and will actually go a long way to making your relationship smoother with your ex if you actively disengage – especially when you’re angry. Pick your battles carefully. Save your energy for the important issues. And leave the rest alone.

Do you practice the art of disengagement with your ex? Or are you still engaging? How’s it working for you?