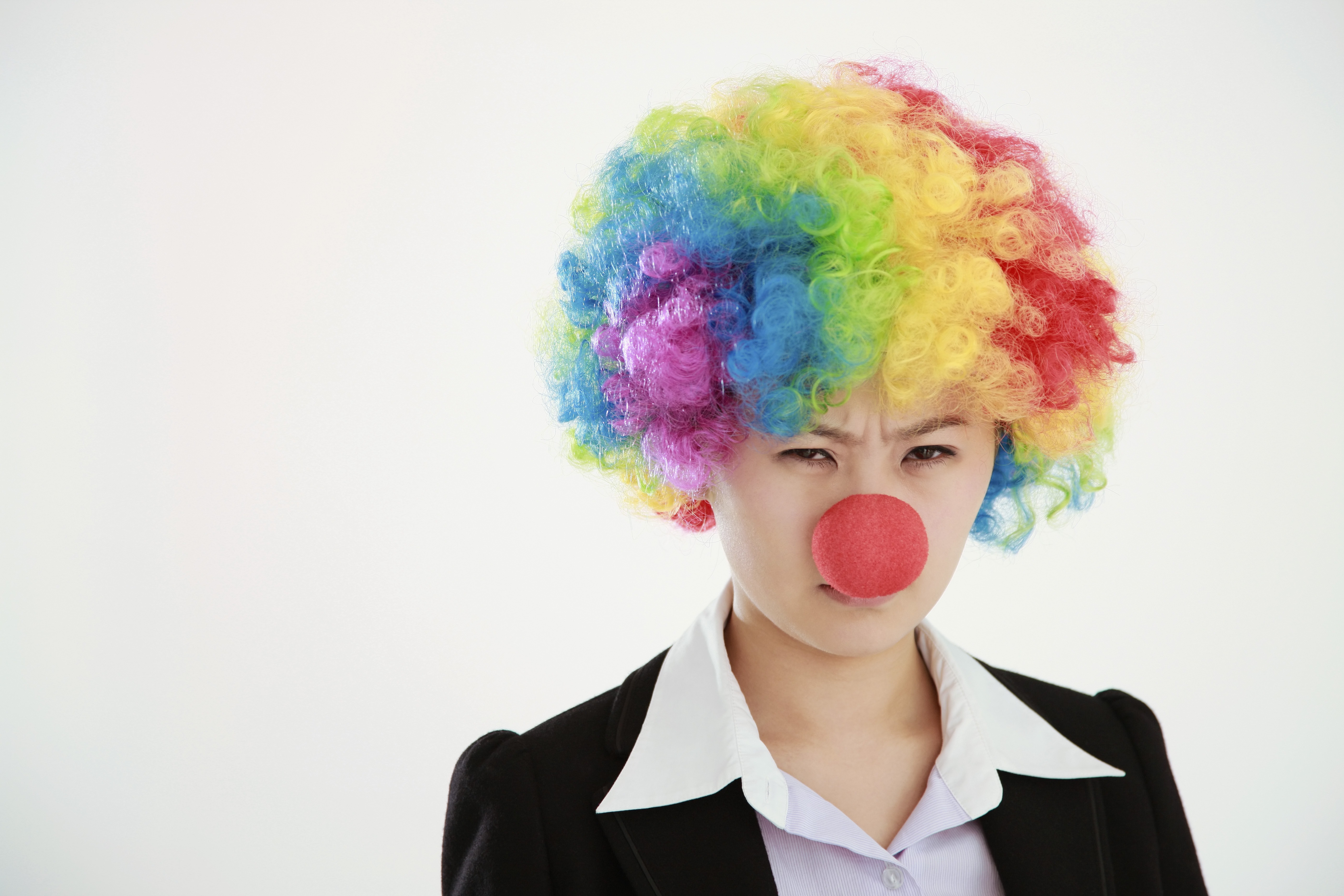 There is nothing NOTHING that annoys me more than intolerance. There are millions across this planet and we ALL have one thing in common—we are ALL people. I don’t care if you’re black, white, or green; small or big; if you prefer the company of women, men or horses; or if you believe in God, Allah or the flying spaghetti monster. We live in a free society. You should be able to dress how you like, go to whichever bathroom you want to, love whomever you please and believe what you want to as long as it doesn’t physically or mentally harm anyone else.

We all have brains. We are capable of greatness. We should be able to learn from the mistakes of our past. Why is it so difficult to understand that the actions of one individual do not represent the beliefs of an entire segment of our society?

[tweetthis]The actions of one individual do not represent the beliefs of an entire segment of our society.[/tweetthis]

WHY CAN’T WE ALL JUST GET ALONG?

Why do we have to pit black against white? Police against citizens? Religion against religion? Why can’t we all just be decent human beings?

This is the way I see it:

In summation—don’t be an asshole. Nobody likes assholes. If you are from a specific religious affiliation, you likely have some form of “love thy neighbor” tenant of your religion. Just do it. Love everyone. EVERY. SINGLE. ONE.

With that said, I have a post on Sammiches and Psych Meds that speaks to how ludicrous the burkini bans are by comparing it to an outright clown ban. It’s funny. You should check it out.