Writing Your Own Story 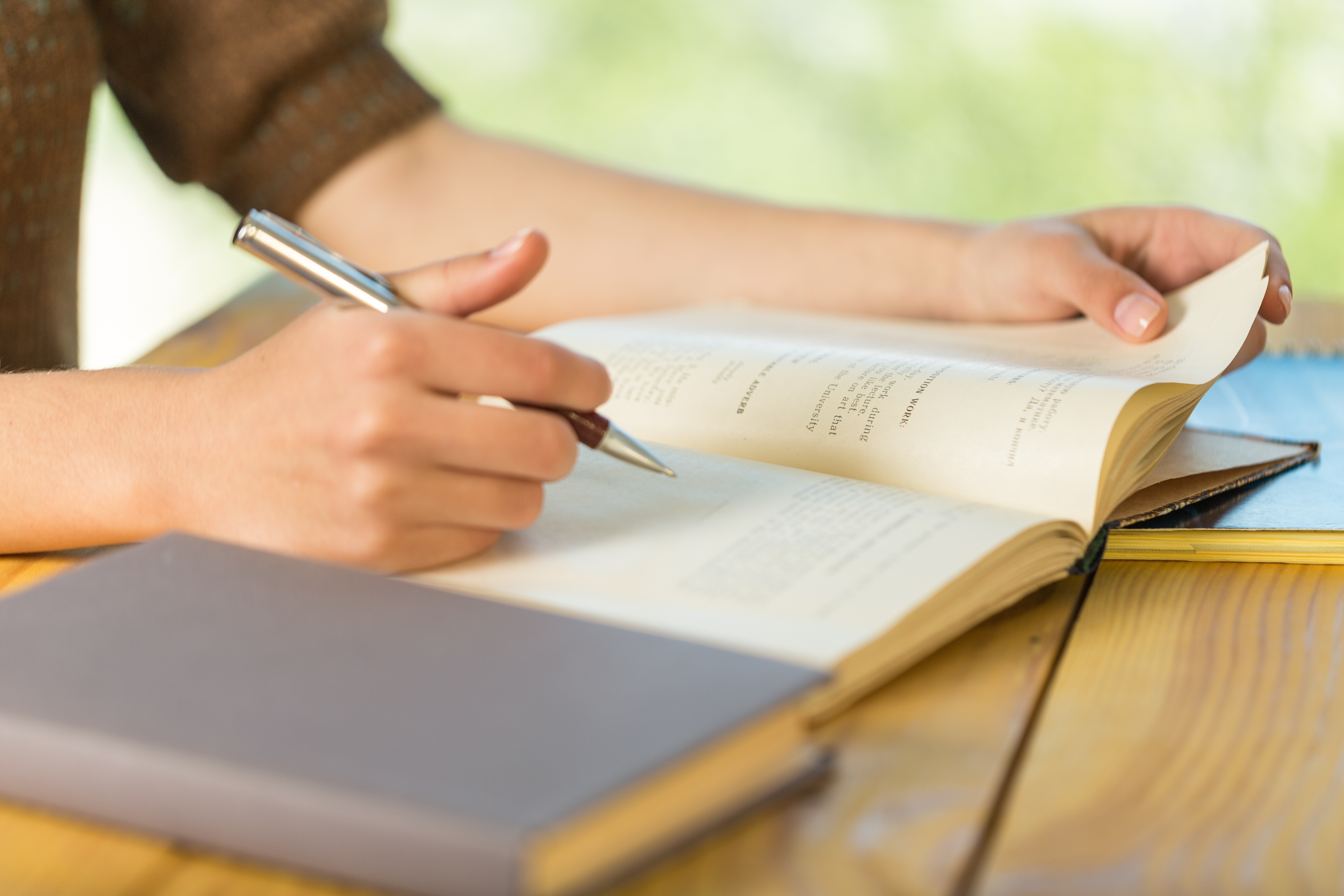 Once upon a time there was a young woman with red hair who loved to read. Every day she pulled the same large book from her shelf, opened to the last page she’d read and slogged on. The protagonist in the book was not someone she admired. In fact, in her quieter moments, she might have even admitted that she hated her a little bit. She continued reading the book anyway, day after day, hoping that the character would redeem herself.

As she approached the middle of the book, she began to feel ashamed. Day after day she was reading the book. As attached to reaching completion as she was, it was doing nothing for her. She needed more.

The next morning, she woke up with a plan. After many, many years of reading every day, she pulled the book from the shelf and instead of opening it, she set it into the fireplace, and she burned it. She felt a quiet enjoyment as she watched the pages of her past burn brightly.

[tweetthis twitter_handles=”livebysurprise” hidden_hashtags=”#amwriting”]She pulled the book from the shelf and instead of opening it, she burned it.[/tweetthis]

While the embers of the old book were still smouldering, she pulled a new book down from the shelf, and opened it to the first, pristine, blank page. Instead of looking to read from its pages, discontent with the direction and yet stuck following until the end, she pulled out her pen. After years of being directed by a book that she didn’t like, she started writing her own story.

At times, the story wasn’t happy. At times, it felt like she wasn’t in control of her pen, and was instead of writing, she was reading that same story about that same protagonist. But each time this happened, she acknowledged it, and regained control. She wrote her own way through them instead of being the hapless, discontent reader. In taking control, she wrote her own ending. And while the book was not always happy, she finally was.

Epilogue: Everyone needs to realize when they’re reading instead of writing. Your life is more likely to go in the direction you want if you’re in control.

2016-08-12
Previous Post: It’s Been a Lovely Extended Vacation
Next Post: Give Me Lots of Hair…Long, Beautiful Hair