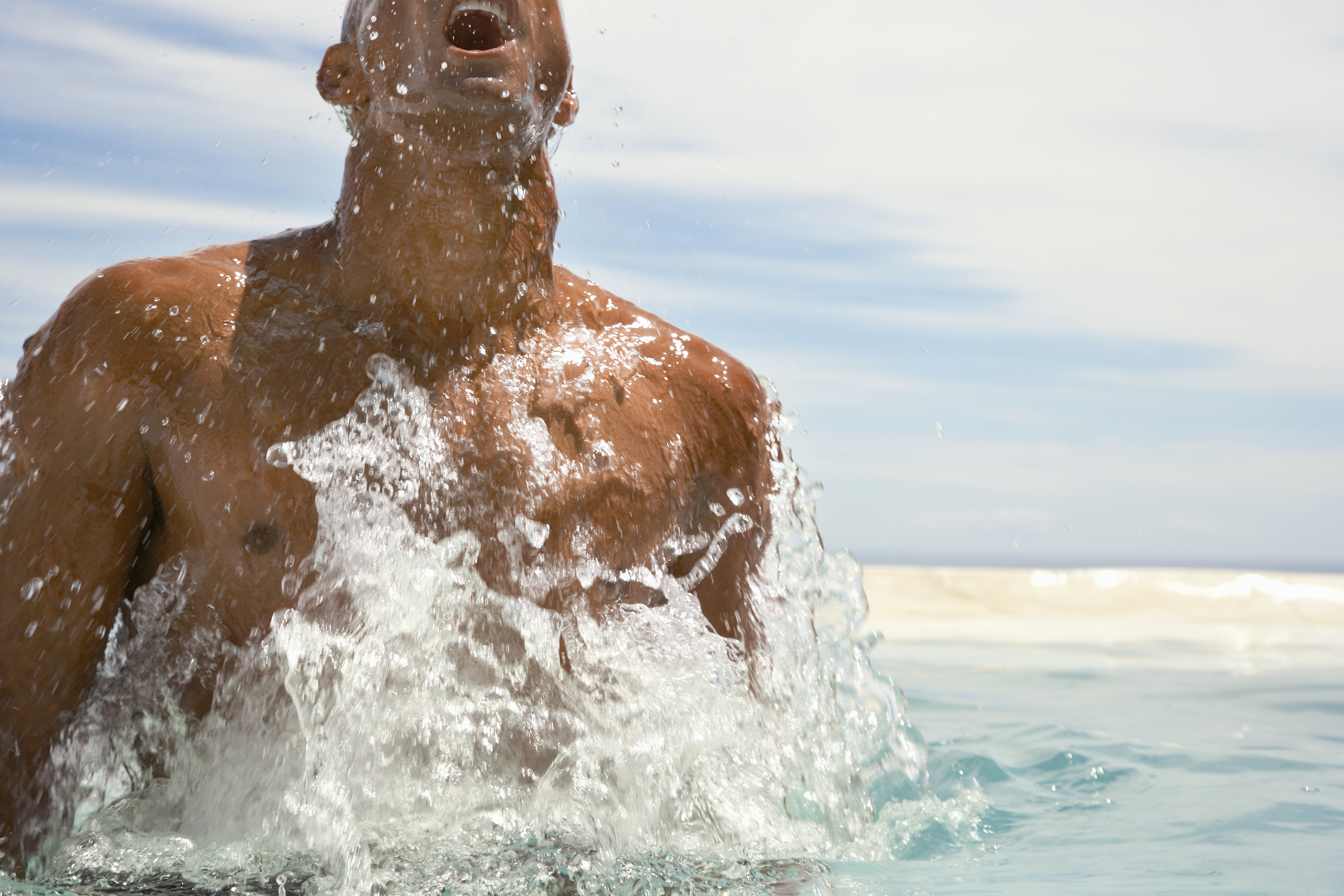 After my third child was unofficially diagnosed with asthma, I learned that markers for asthma appear as early as birth. After the physical exam, the doctor pulled up the records from his birth. The blood results showed the very same markers that are in his brother’s blood. They’re also in my own.

Breath is such a fickle thing. As a child I suffered my own issues. I was always a bit mewly, and never very good at sports that required coordination. I was too spindly. After years of trying I was pretty much at the point of giving up. I’d never find my sport. But as I headed into the tween years, I found it. Track and field. A sport that didn’t require coordination so much as length. As my body grew surpassing most of the boys in my class, my long gangly legs were good for something. I was crap for long distances, but at the long jump I could do better than anyone else in my class.

Until I began to struggle for breath when we had gym outside. My legs were ready, but my lungs refused to cooperate. I’d end up on my back like a fish, gasping. Gulping. Drowning in the air.

[tweetthis hidden_hashtags=”#asthma”]My legs were ready, but my lungs refused to cooperate. [/tweetthis]

I was diagnosed with asthma, and my track and field career was over before it had even begun.

Years later, after a difficult labor that resulted in an emergency C-Section, I waited breathlessly for my first son’s own first breath. And so began our journey to his diagnosis with the disease that plagued my teen years. You can read about it today on Exhale.