Weddings, Drunken Kisses and a Culture of Rape 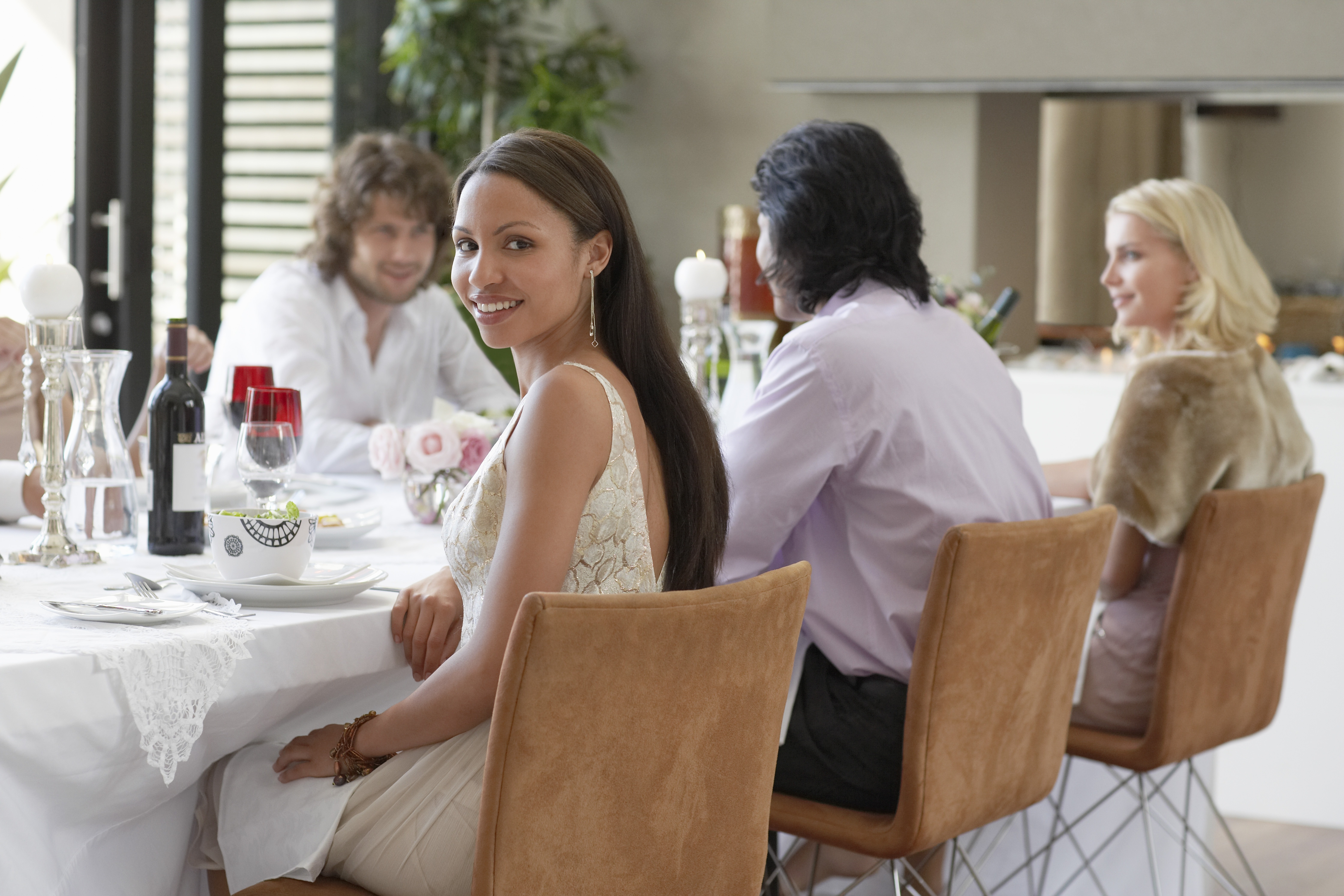 When I was about eighteen, a friend of my father’s got married and I was invited to the wedding. My father became friends with Pierre (not his real name) after my parents divorced and my father moved into the same apartment building as Pierre and his partner at the time. It was a sad situation. I think I only met her and her children once or twice before she died of cancer. The children moved back in with their father and Pierre leaned on my father to cope with not only the loss of his partner, but also her two children who he had grown to love. I tell you this not to elicit sympathy for him—but instead to relate how three years later I got invited to his wedding.

In the beginning of their relationship, my father was single (because of the divorce) and Pierre as well (as explained above). I suspect that they drowned their sorrows together and I know that they acted as “wingmen” in their quest for new relationships to forget about the old ones. My father’s current partner was a nurse at a nearby hospital, and I know he was introduced to her by Pierre, who was rather fond of nurses.

I was not fond of Pierre. He always struck me as kind of seedy. In the three years that I knew him, he blew through several new “entrepreneurial” jobs, never settling long enough to see if he could make one work. As far as I was concerned, my father didn’t need any encouragement on the alcohol side (he is a functioning alcoholic), and Pierre seemed to bring out the behavior that one doesn’t want to see in one’s parent.

The friendship survived as they both eventually met new women. My father settled in with his partner in her home and eventually they moved into their own home. And over a year after that, Pierre announced he was getting married.

His fiance was actually a very nice, down-to-earth woman who was only about ten years older than I was. The two couples continued to meet socially, and although I only saw my father every two weeks, I got to see Pierre and his girlfriend regularly. When the wedding was announced, while he had only a small family, she had a large ethnic family, which meant that they had to beef up his side of the church and as a result, I was invited. I wasn’t extremely happy about it. I was in my first year of university, I was working part-time, and I didn’t have a steady boyfriend (which was I guess OK because I wasn’t given a plus one anyway).

But given my social anxieties and the fact that the only four people I knew at the wedding were my father and his partner and the bride and groom, I was not anticipating having a good time at the event. As we went down the receiving line, it was somehow disclosed or known that my eighteenth birthday had just passed. Pierre told me that he “owed me a kiss”. I demurred, shook his hand and ducked over to hug his new wife. There was no way he could not have understood I wasn’t interested in what he “owed me”. He laughed it off and said that he would get me later. I assumed that he was joking, or at least that he would be to busy later to worry about. It was a beautiful reception, the food was wonderful, and the booze was flowing from the bar. I (not legal yet at the time) was not partaking, and generally kept to myself at the table, getting up once to dance with my father, and another time to dance with one of the brides relatives (who I suspect had been told to ask me to dance). otherwise, I sat at the table and did my best impression of a wallflower, not partaking but for the most part enjoying the people watching.

[tweetthis]I sat at the table and did my best impression of a wallflower, enjoying the people watching.[/tweetthis]

The bride and groom were making their rounds of the room, and as we were near the back of the hall (because the front was all the bride’s family), the groom had had quite a few drinks before they made their way to our table. Pierre sat down beside my father, resting briefly and talking about what a great evening it had been. He said again that he “owed me a kiss.” I responded, “No, I’m alright thanks,” or something like it. He got up, presumably to move on to the next table but instead leaned down, holding me, pushing his fingers into the back of my head because I was trying to turn it. Before I could say a word gave me a sloppy, open-mouthed, alcohol-infused kiss.

I was stunned. There wasn’t even time for me to realize what was happening and refuse. He finished, grabbed his bride’s hand and moved on. She was a little slack-jawed—she knew he was out of line, but I’m sure didn’t mention it because she wanted to enjoy her wedding day.

I pushed up from the table and headed to the washroom, very upset. When I returned, I insisted on leaving, and after that I ensured that I was never in his presence again.

Here’s the thing though—there were several people who witnessed the act, who knew I was upset, and who never said a word about it. Not before, when it could have been prevented, not during, and certainly not after.

You may also look at it as a nothing occurrence. You may write it off as a drunken folly. Perhaps you might think that he was entitled to a kiss because I was the daughter of a friend that he knew very well.

Here’s the thing though. He forced himself on me. He was drunk and he forced me to comply with his will—even though I’d clearly indicated I was not interested. He did not have my consent. He felt he was entitled to have what he wanted, and if I wasn’t willing to give it, he was going to take it.

And this—which Jody Allard so eloquently wrote about in the Chicago Tribune recently—is what rape culture is all about. People standing by, accepting the unacceptable in the name of not hurting any feelings. And it struck me this morning as I read the article that nothing has changed since then. And it’s deplorable. And I don’t know how to fix it. But I’m going to talk about with my children. And if I EVER see anything like this happen to someone else (especially my children), I will speak up. And certainly if it were to ever happen to me again, I would speak up. Because by staying silent, we are promoting a culture which devalues women and their opinions and their rights to their own bodies.

And that’s not right.

2016-09-15
Previous Post: I’m an Introvert and I Worry My Kids Can’t Make Friends
Next Post: Childhood Asthma: Take a Breath